"It is a rare and miraculous thing to find your one true soul mate.” Carey soon learns that finding two of them can pose an even greater problem. Equal parts humor and heartbreak, “The Swearing Jar” tells two love stories at once, exploring the challenges of marriage, parenting, loss, and moving on.The Swearing Jar is Carey’s story: a high-school music teacher who throws a birthday concert for her husband, Simon. Through music, comedy and memory, we follow the story of Carey and Simon’s relationship, the birth of their child... and the lie that threatens to f*&k it all up!As she launches into a song about her first encounter with her future husband, we too are transported into their history... Simon comes home with important news, only to learn that Carey has some too: she is expecting a baby, something they’ve been wanting for some time.Simon decides not to share his information, too overcome by the surprise pregnancy. Then Carey meets Owen, and there is an undeniable attraction. Feeling guilty, but intrigued, she gives Owen her number – and in an instant, Carey’s life changes.As Carey and Owen get to know each other and their connection deepens, Carey is tormented by the emotional betrayal she feels she is committing. At the same time, a lie gnaws away at her marriage to Simon, and the two relationships begin to collide in the most unexpected of ways.

What others are saying

The Swearing Jar is not showing in any theaters in the area. 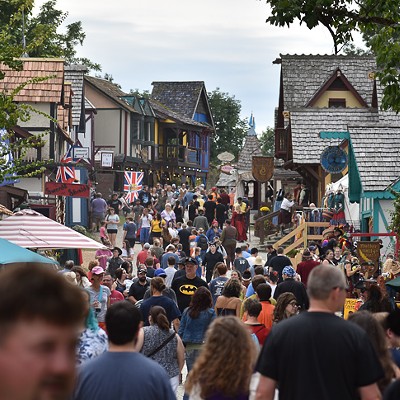