Cincinnati's beloved amusement park Kings Island has been making memories in the lives of Greater Cincinnatians for five decades this year. The park opened to the public on April 29, 1972, celebrating 50 years as a Queen City entertainment staple and the setting for everybody's favorite Brady Bunch episode.

This year, the 50th season starts on April 16 (Gold and Platinum season-pass-holders will be able to visit the park on the April 15).  To celebrate the milestone, park officials have planned a slate of special events throughout the 2022 season. Kings Island is also asking the public to share photos and videos taken at the park between the 1970s to the 1990s.

"The amusement park celebrates its 50th anniversary this season and is asking everyone to climb into those attics and dig through their old scrapbooks and photo albums to find pictures or videos of their family’s special moments at the park," reads a release. "The park would like to tell those stories this coming season."

Kings Island is located at 6300 Kings Island Drive, Mason. For more info or to upload ephemera, visit kingsisland.com.
Scroll down to view images 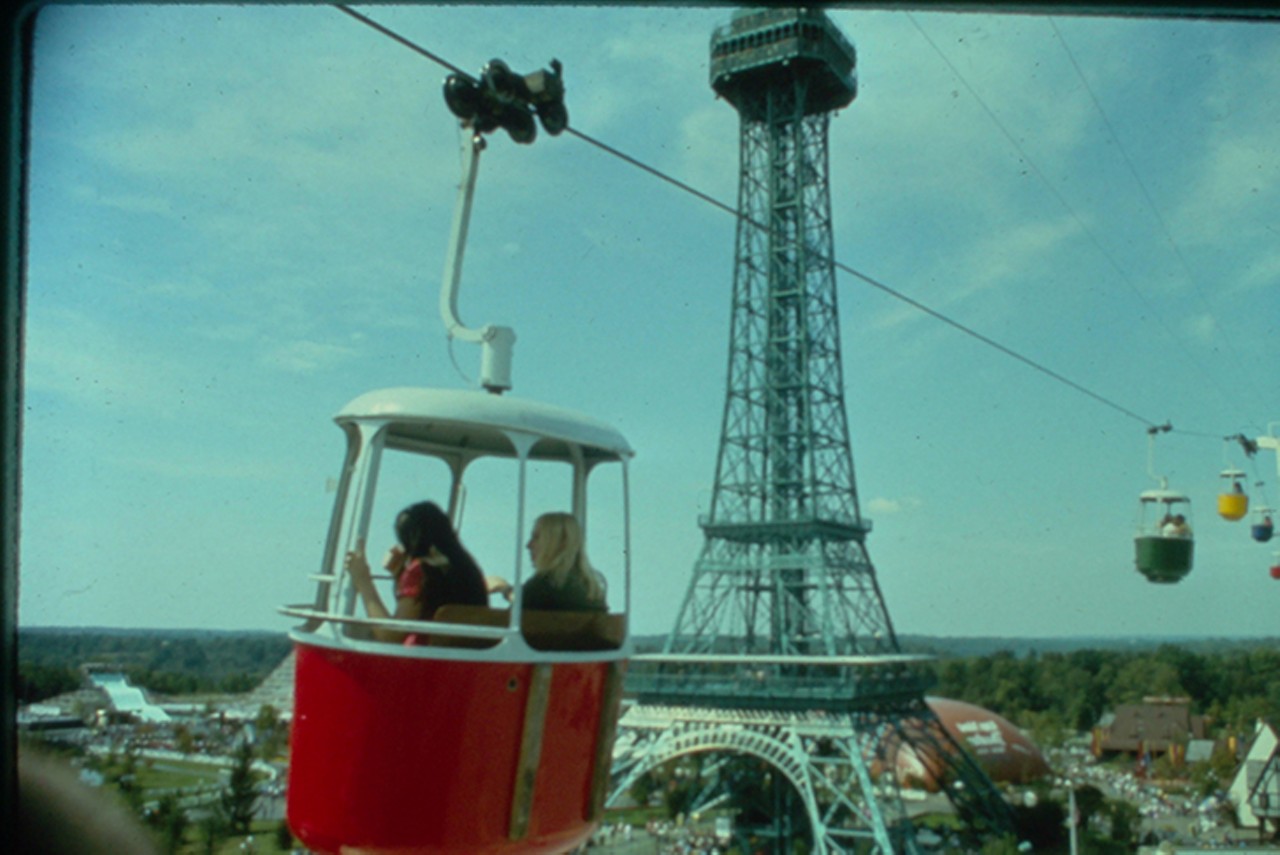 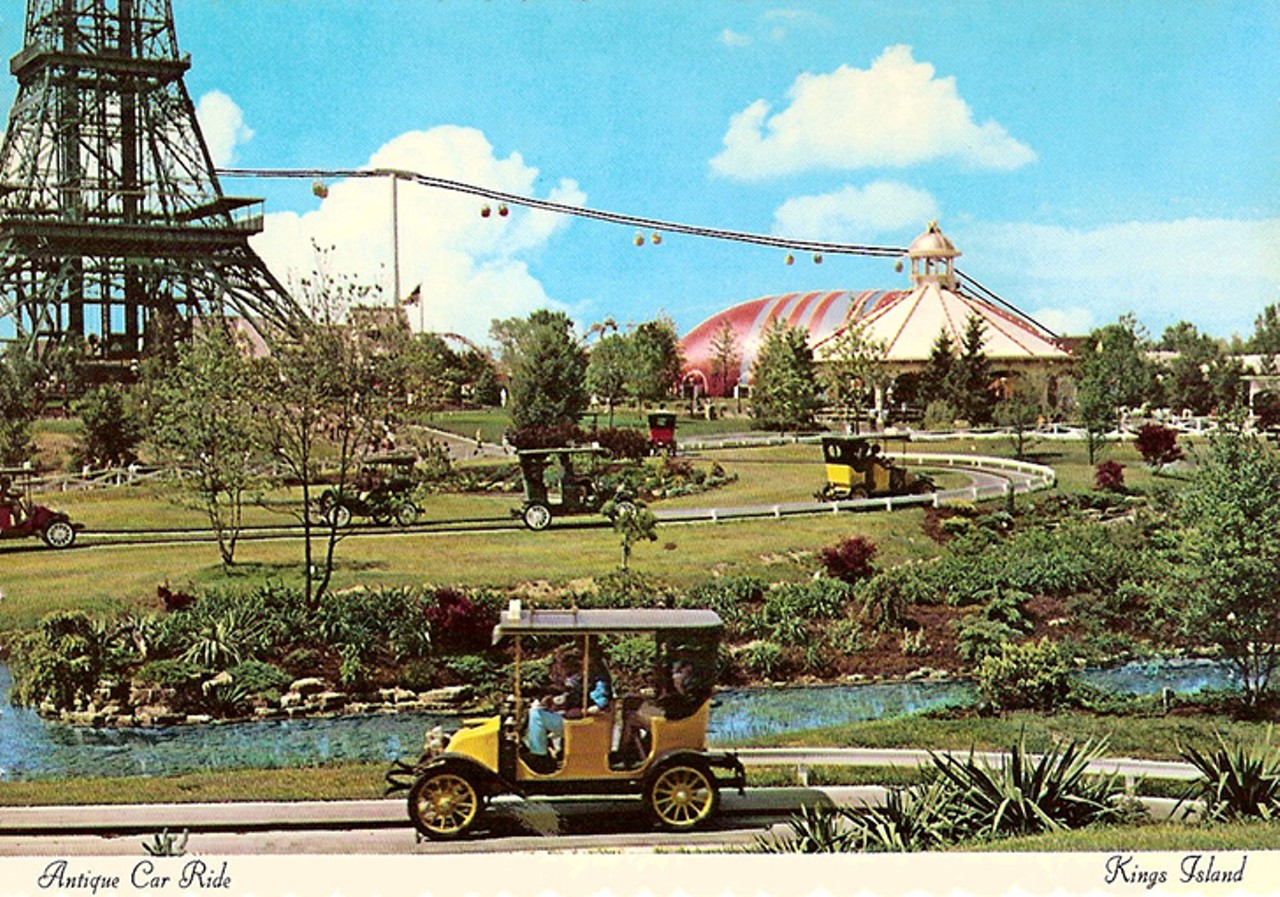 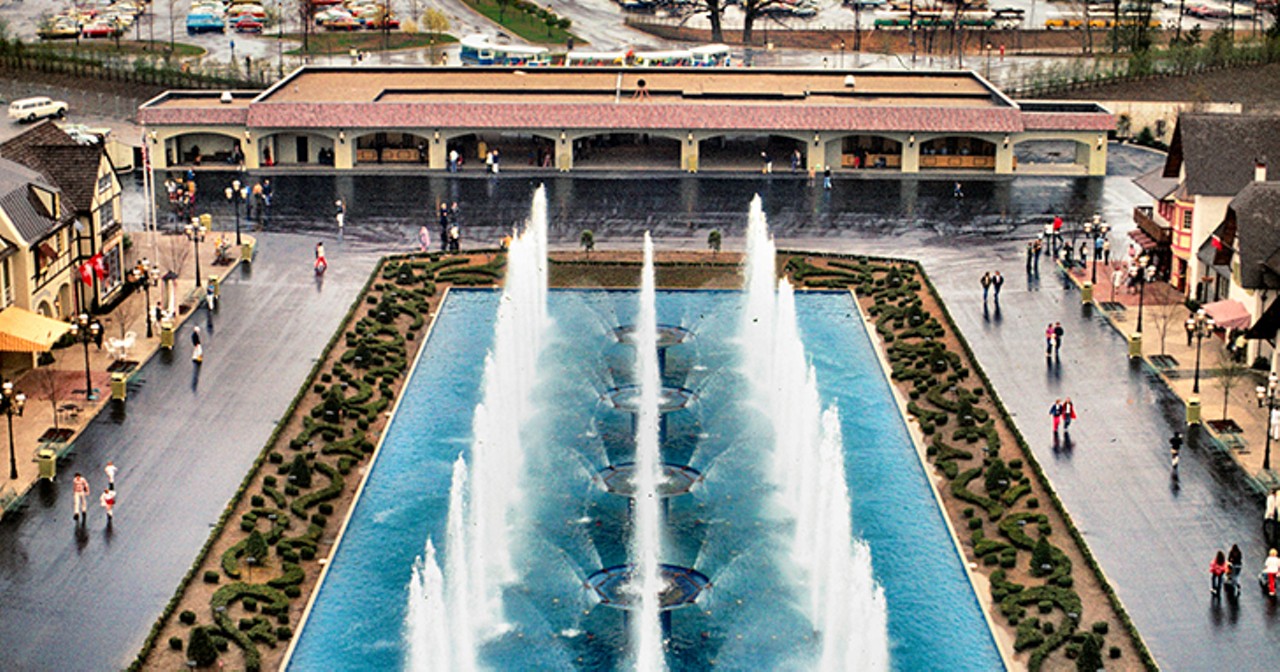 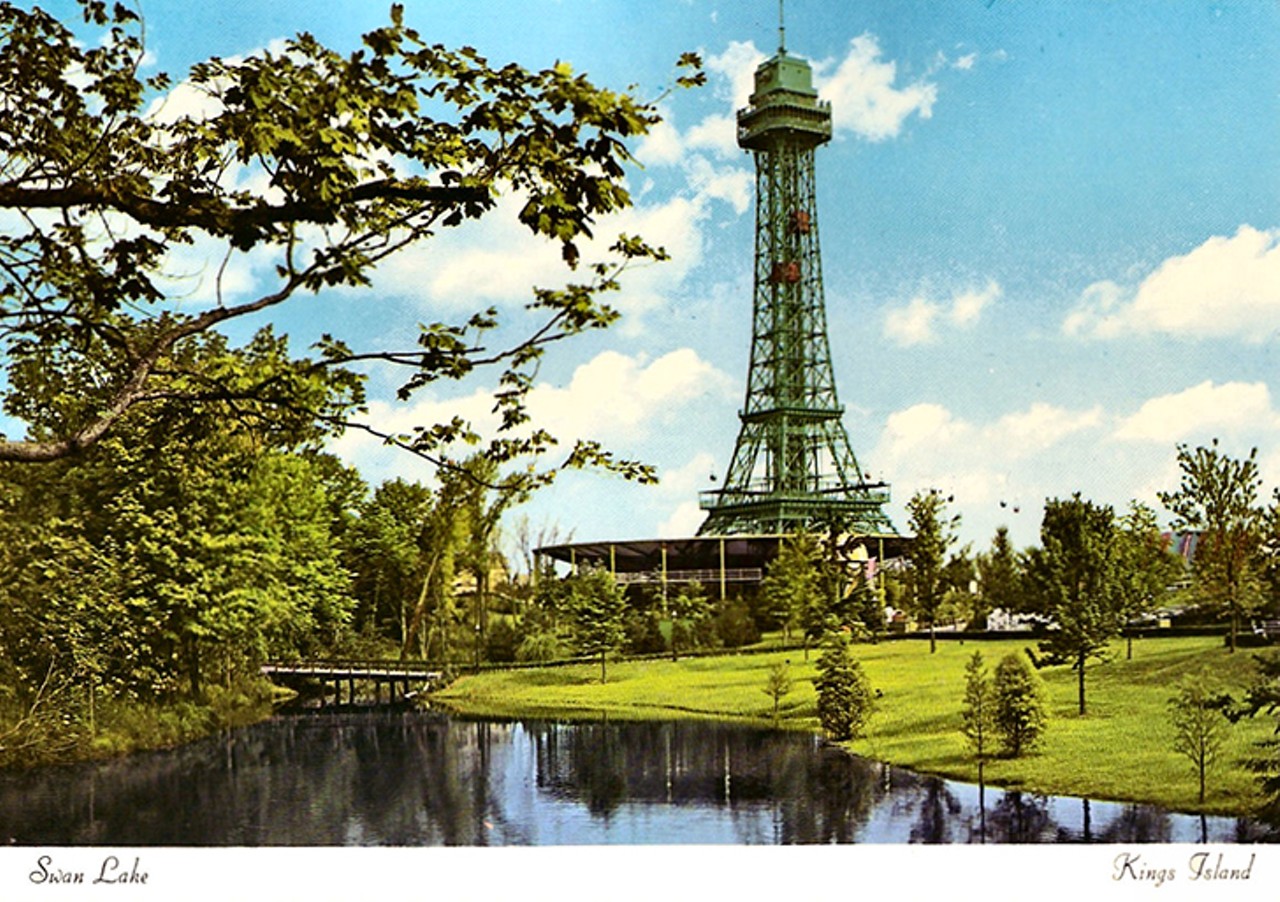 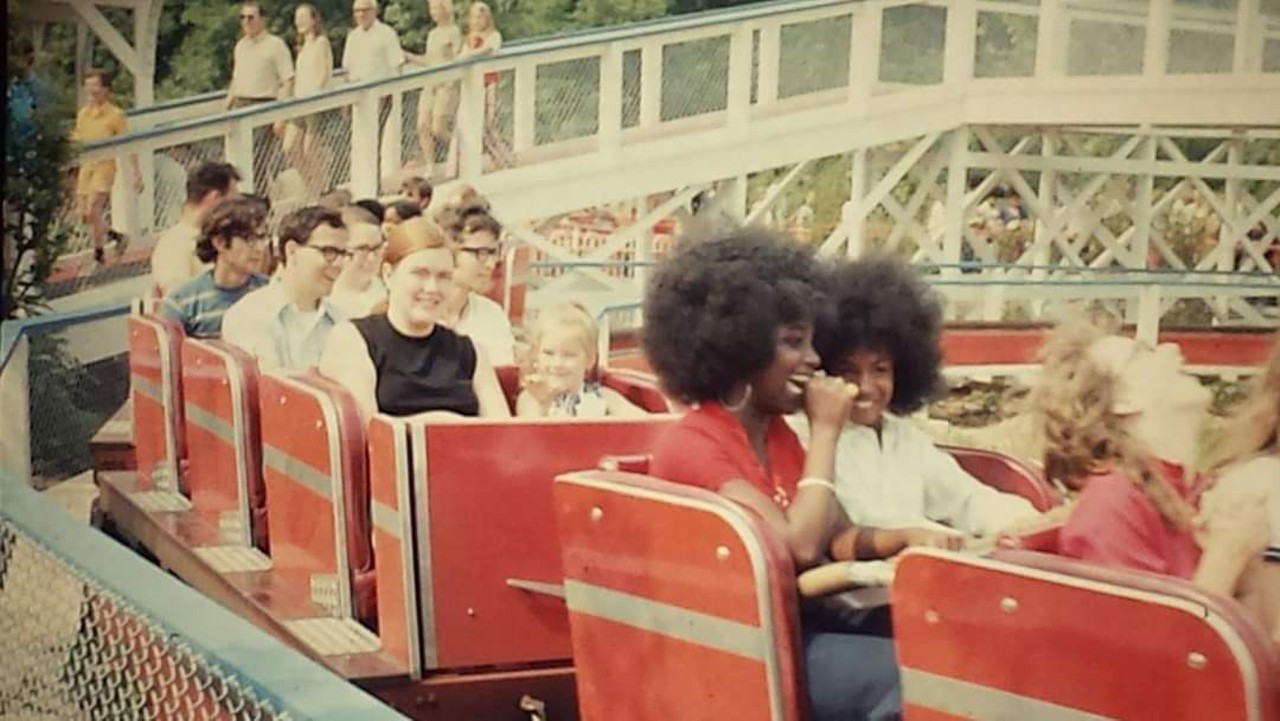 Photo: Provided by Kings Island
The Brady Bunch filmed an episode at Kings Island in 1973 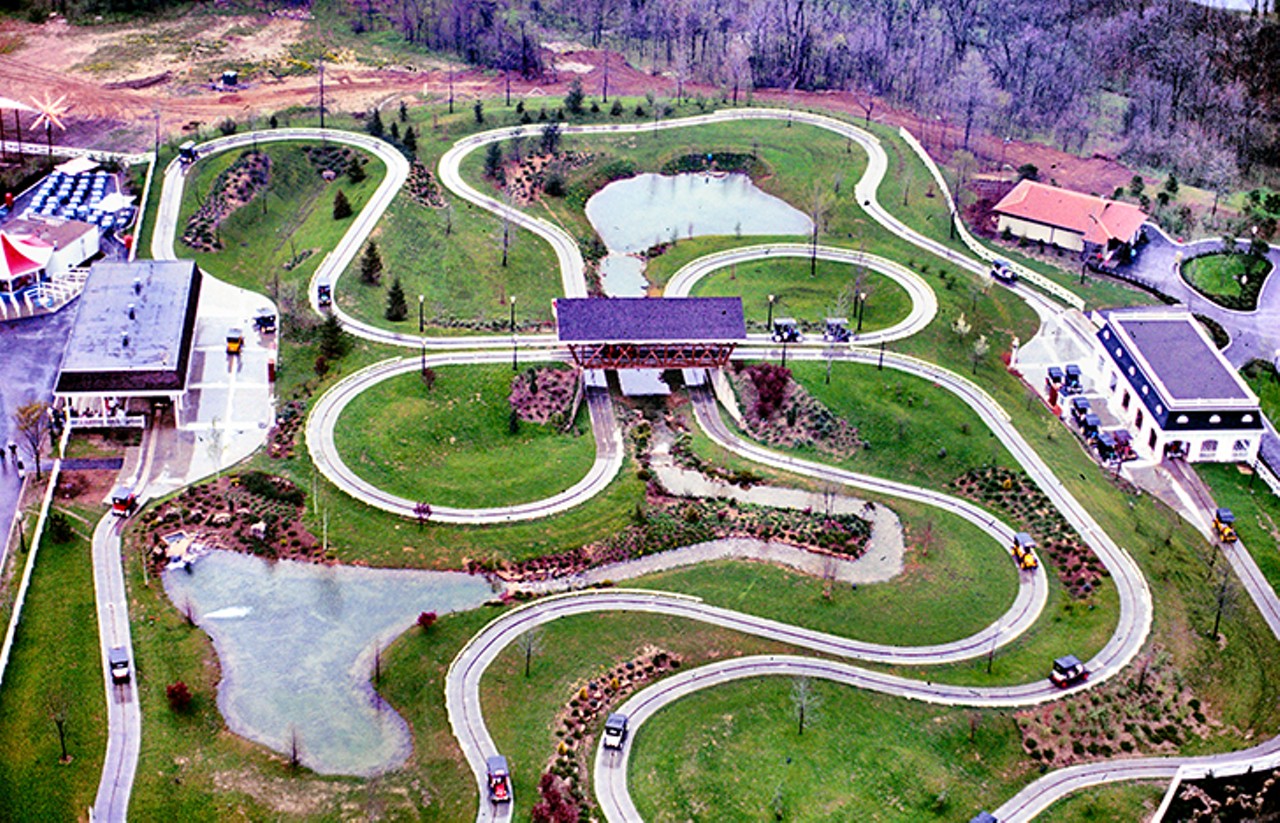 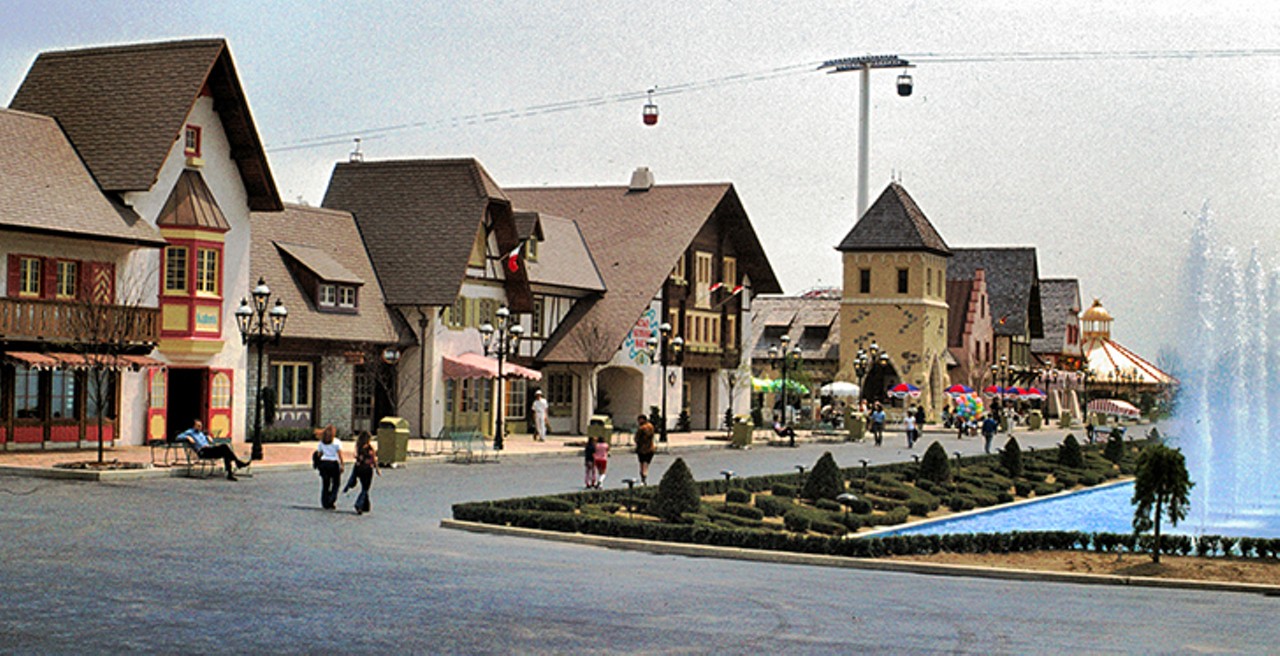 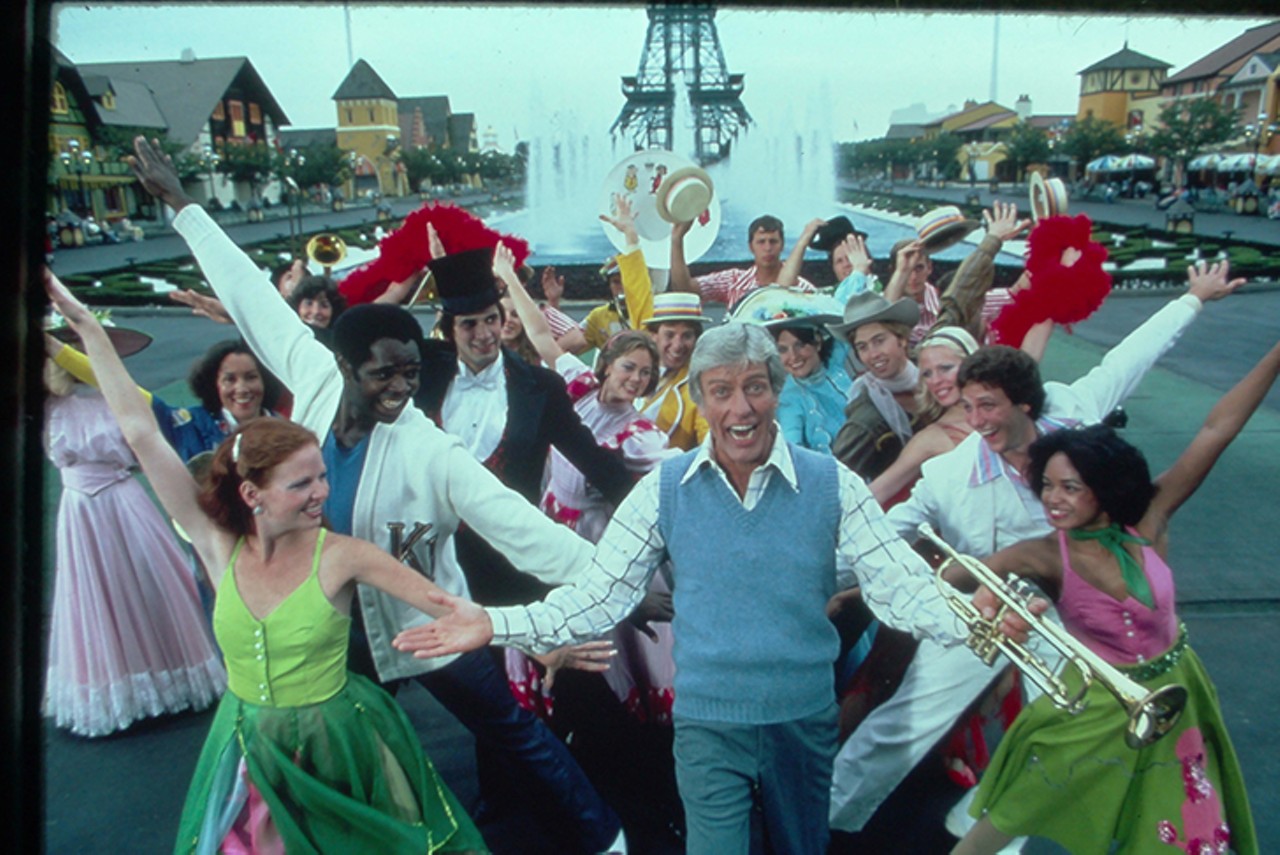 Photo: Provided by Kings Island
Dick Van Dyke in a 1978 commercial for the park. 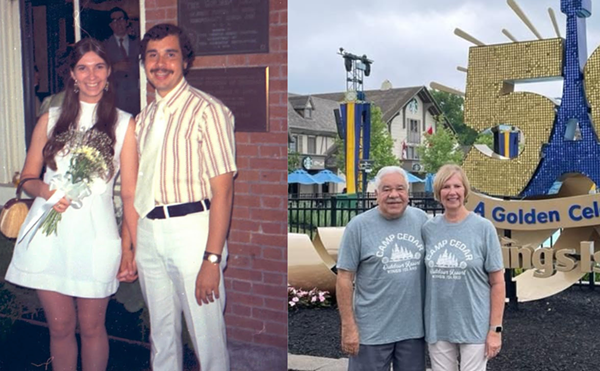 Kings Island's The Beast Reopens, Breaks Its Own World Record 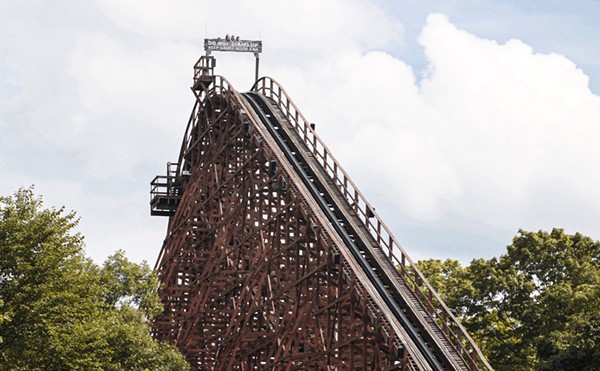 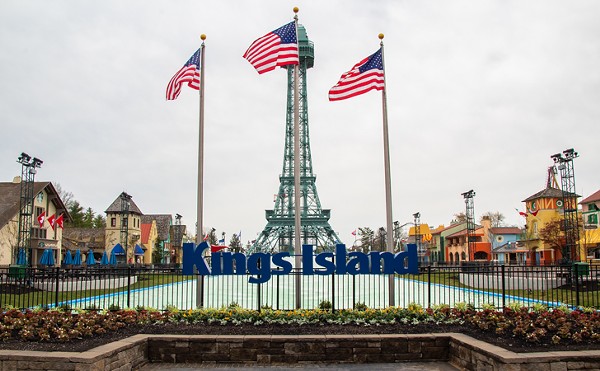 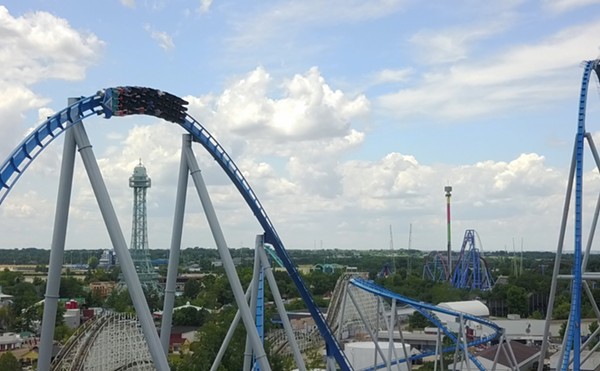 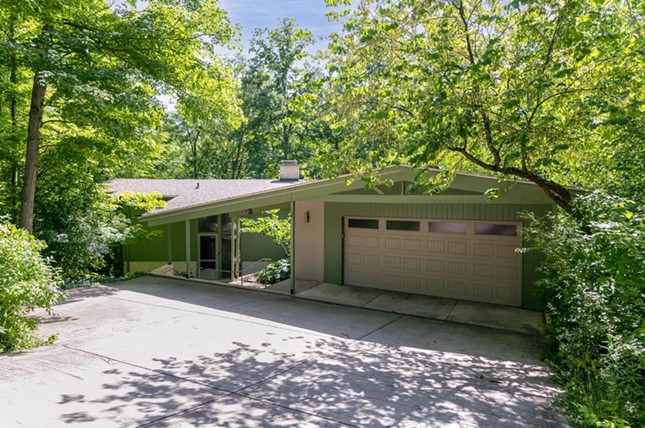