Columbus-based Lustron Corporation was a housing manufacturer that produced prefabricated homes made of enameled steel after WWII veterans returned to America and were looking affordable housing. Designed by industrialist Carl Sandlund, the homes were marketed as being both economical and low-maintenance, and featured built-ins throughout — akin to higher-end homes available at that time. Sandlund received a $15.5 million dollar loan from the government's Reconstruction Finance Corporation in 1947 to begin mass-producing the houses. Roughly 2,500 Lustron homes were built between 1948 and 1950, before the company foreclosed and liquidated its assets in 1951 after controversy over pricing, availability of materials and the government's funding of the project. One of these rare and historical homes is currently for sale in Middletown, located at 506 Aberdeen Drive. According to the listing agent, the home is "true to its Lustron history" and features storage built-ins throughout. It has been in the same family since 1968 "when the current owner's dad came back from Korea and his parents were living there." The 2-bedroom, 1-bathroom home is made entirely out of steel — from the roof to the doors and cabinets — and spans 990 square feet. The house is priced at $115,000 and was built in 1949. The home is located across from the Wildwood Golf Club and features a one-car garage and workshop equipped with electricity. For more information about the property, reach out to listing agents Rob and Lisa Fix.
Photos by Jessica Whitt of Sibcy Cline's Photography Department
Scroll down to view images 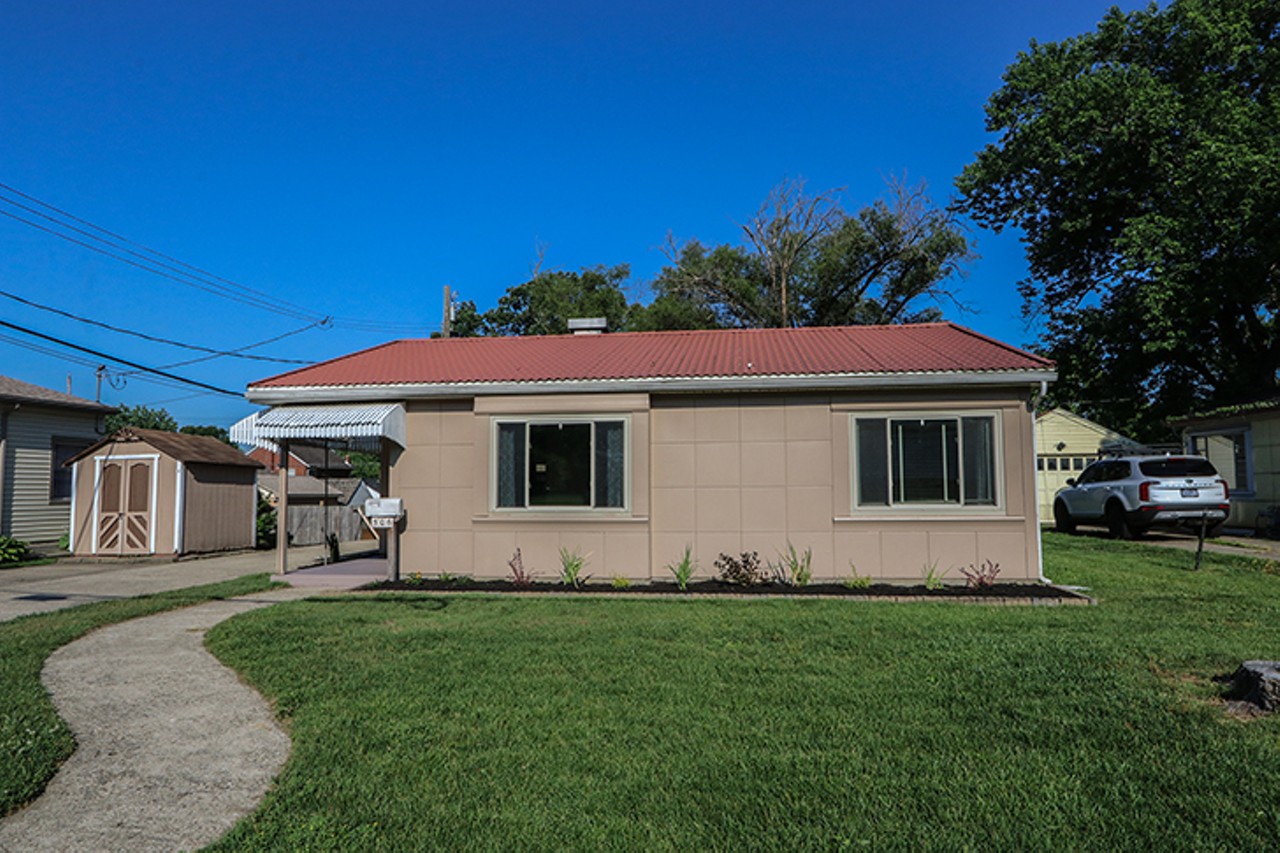 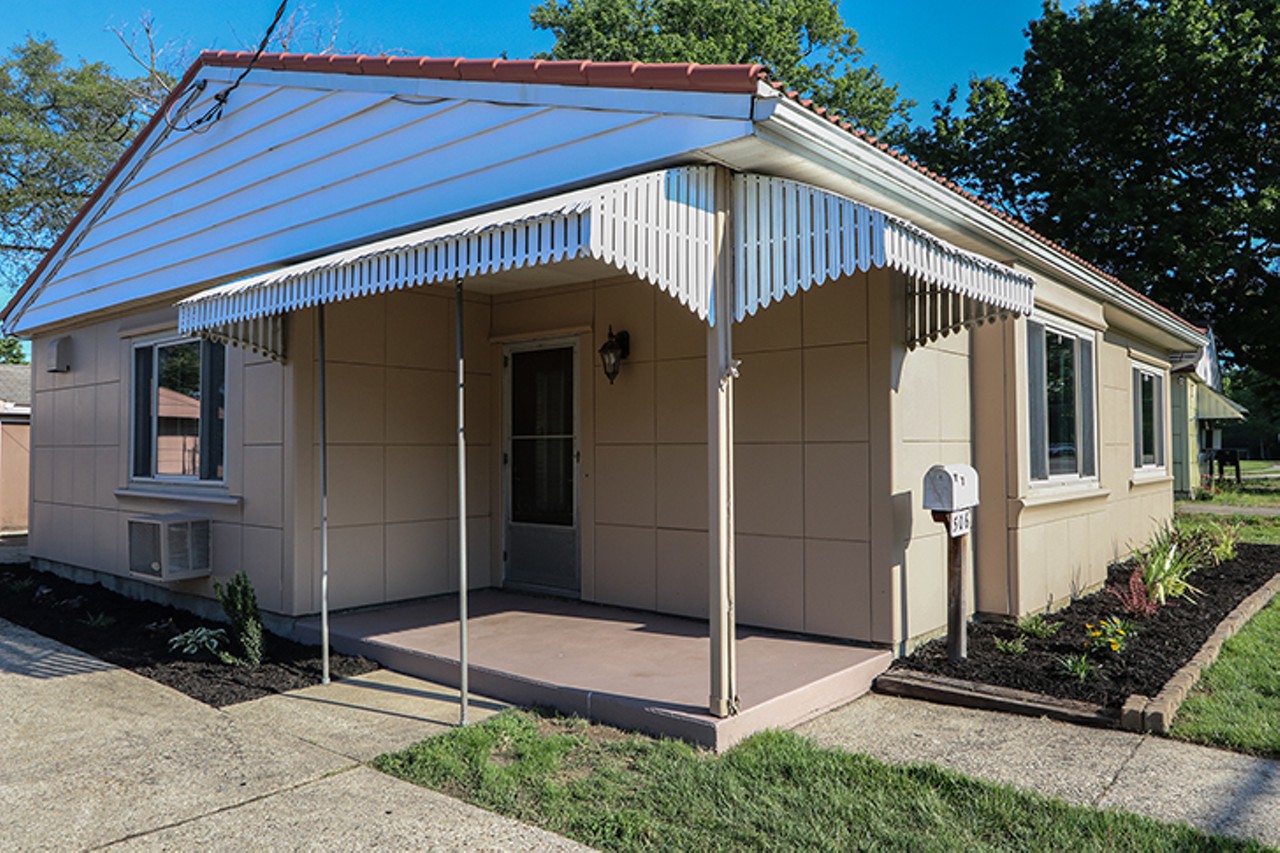 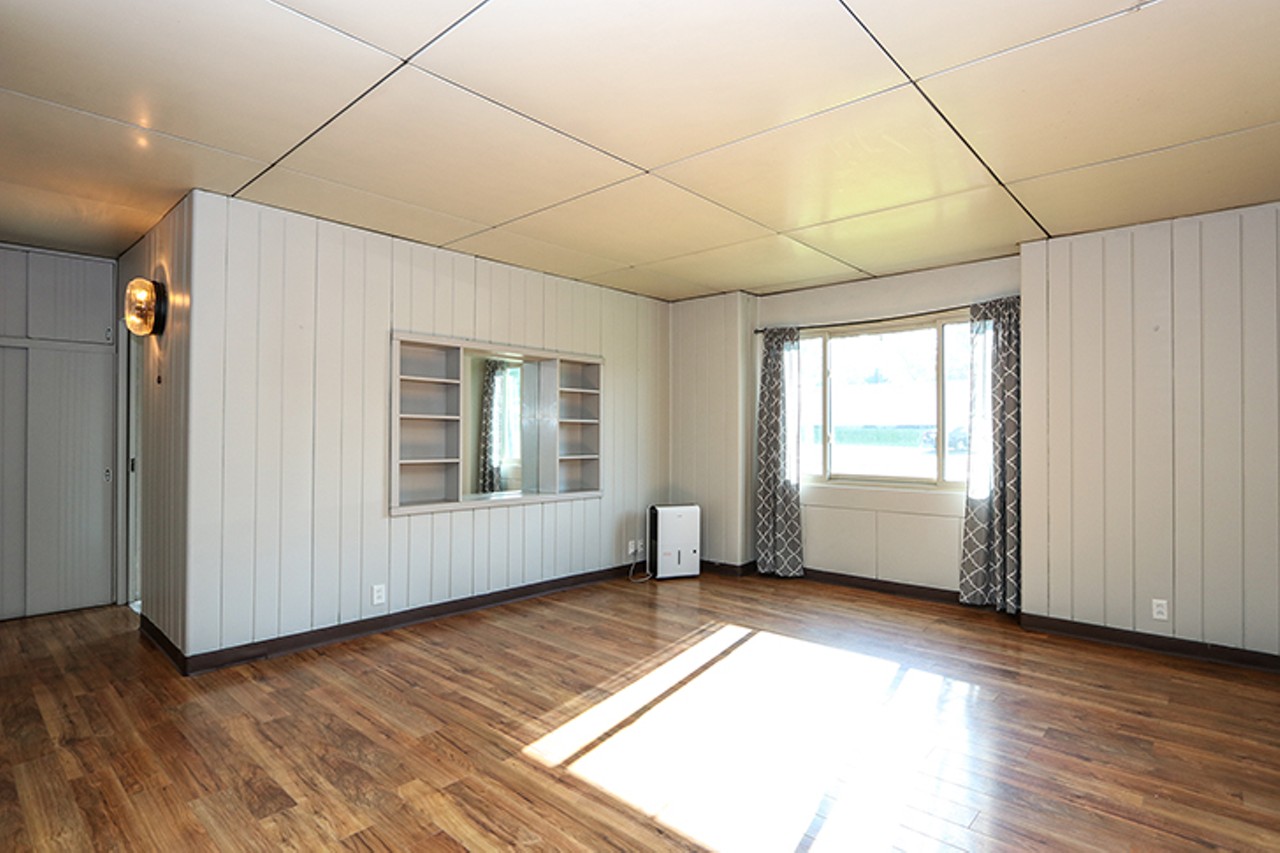 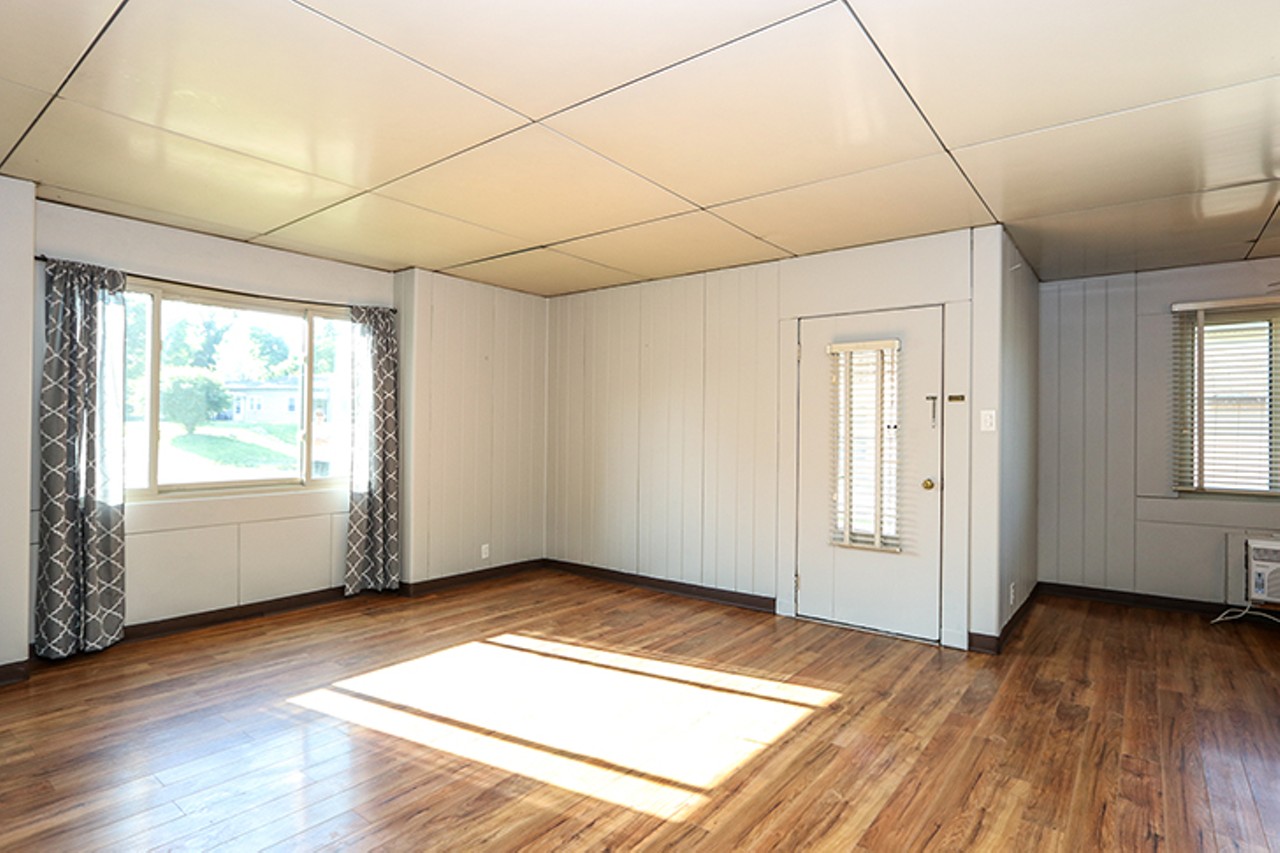 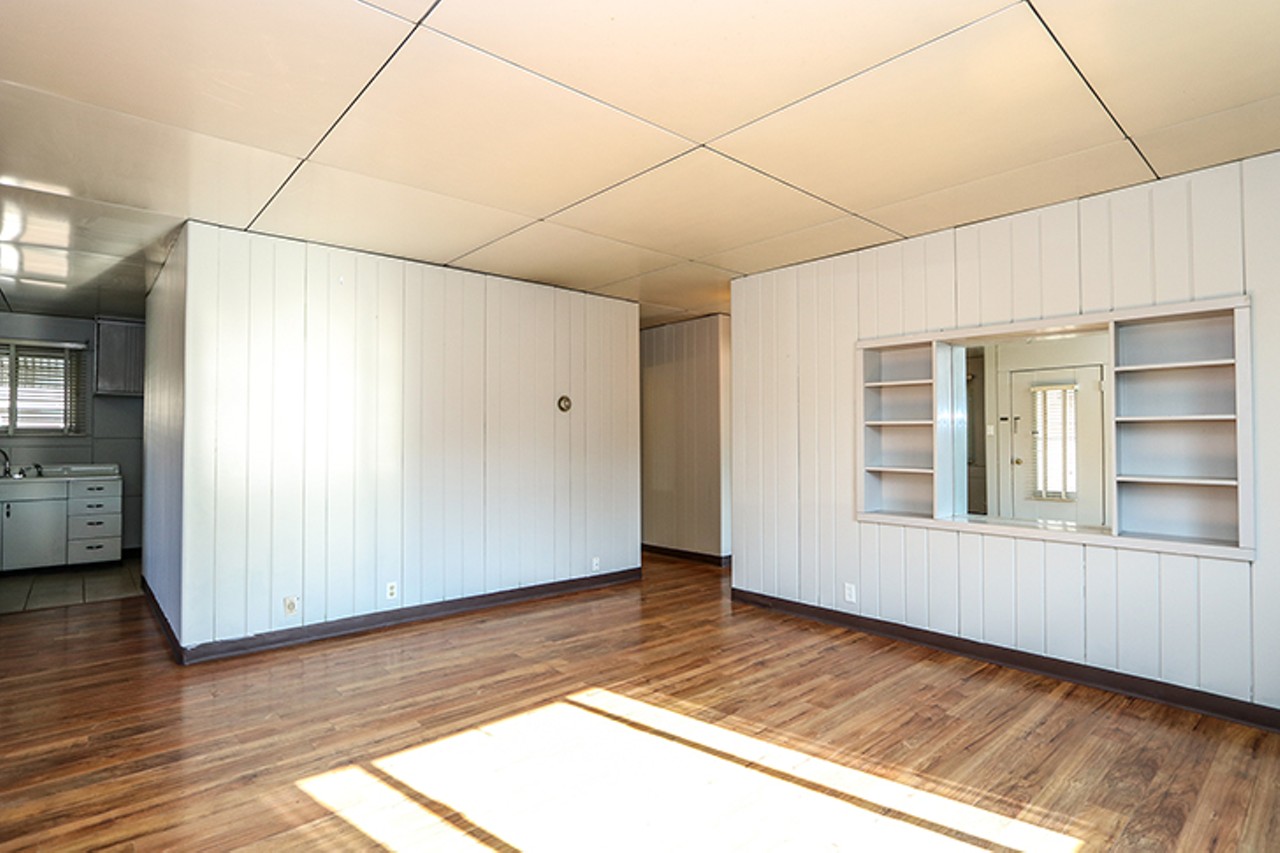 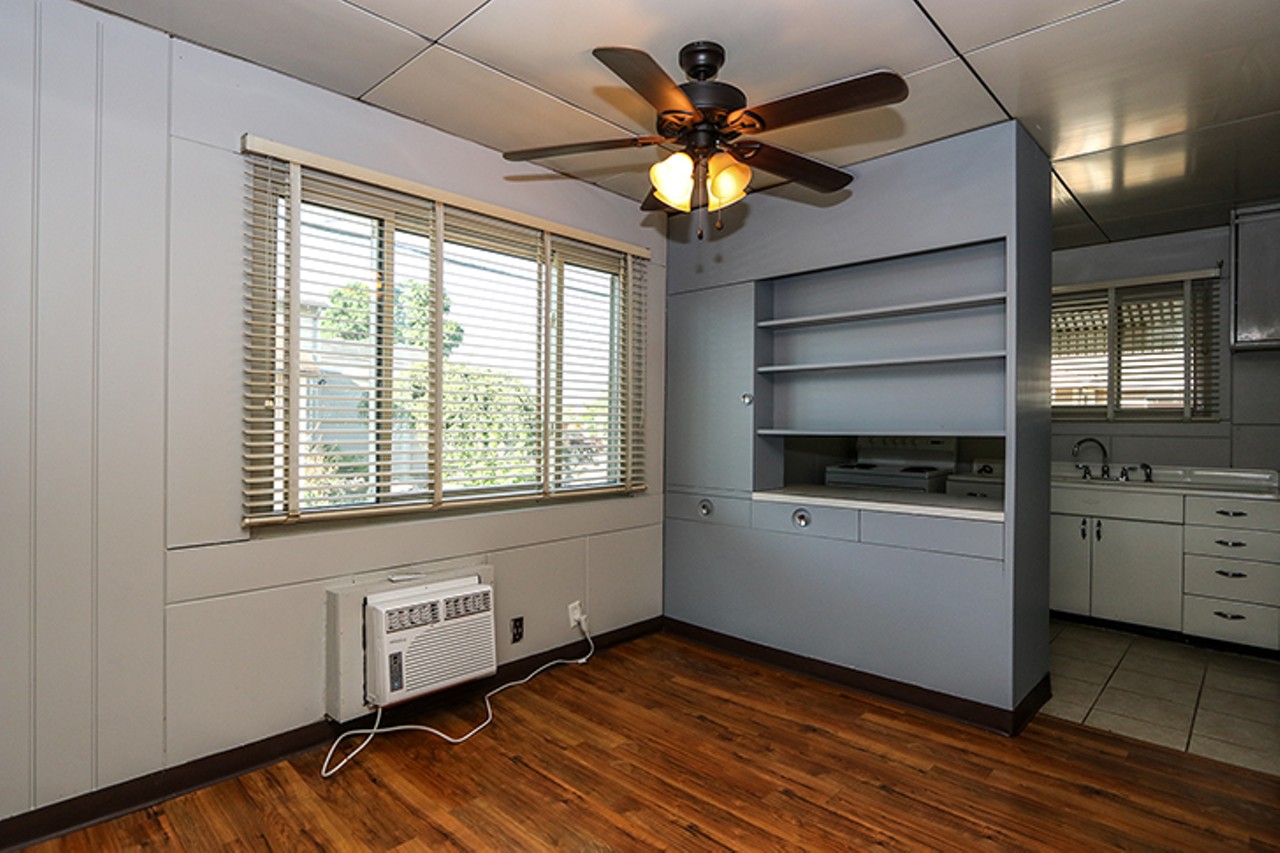 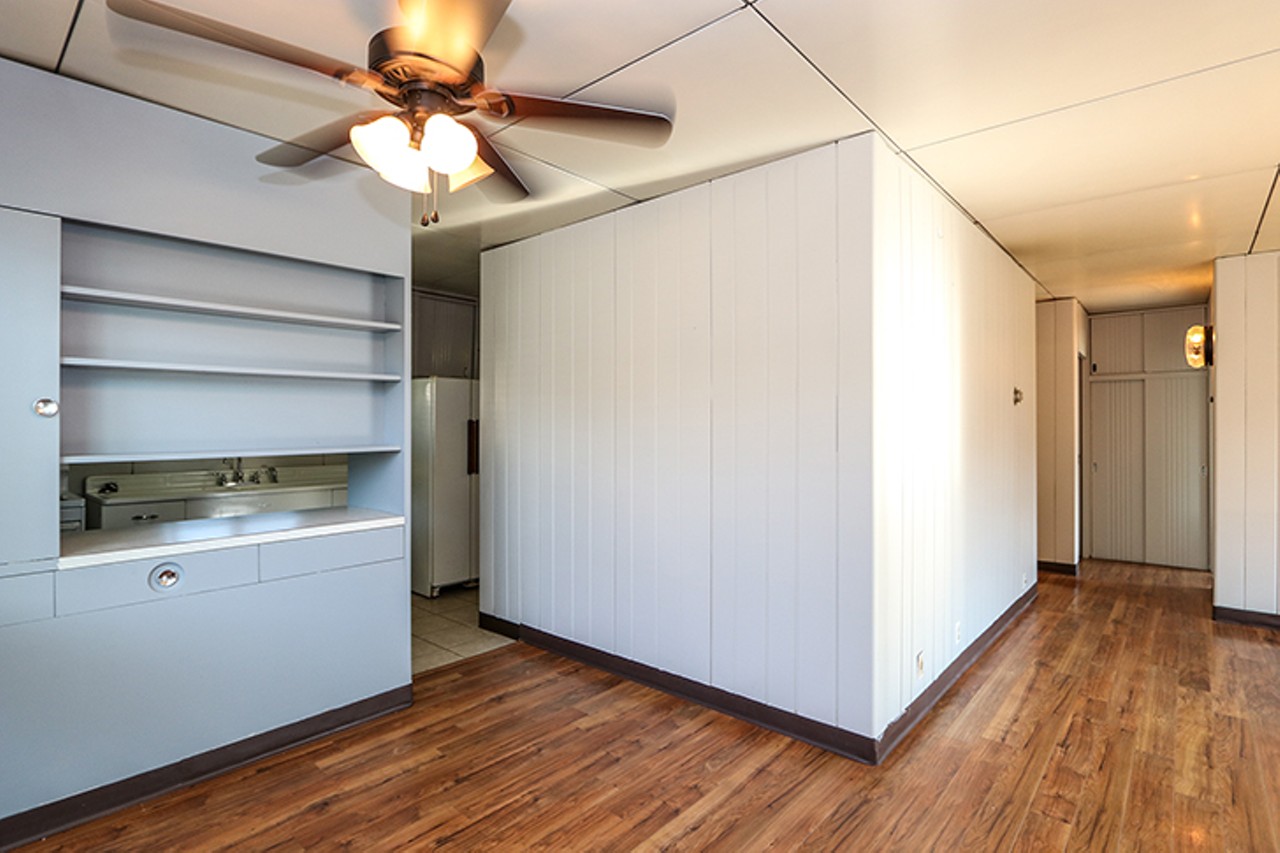 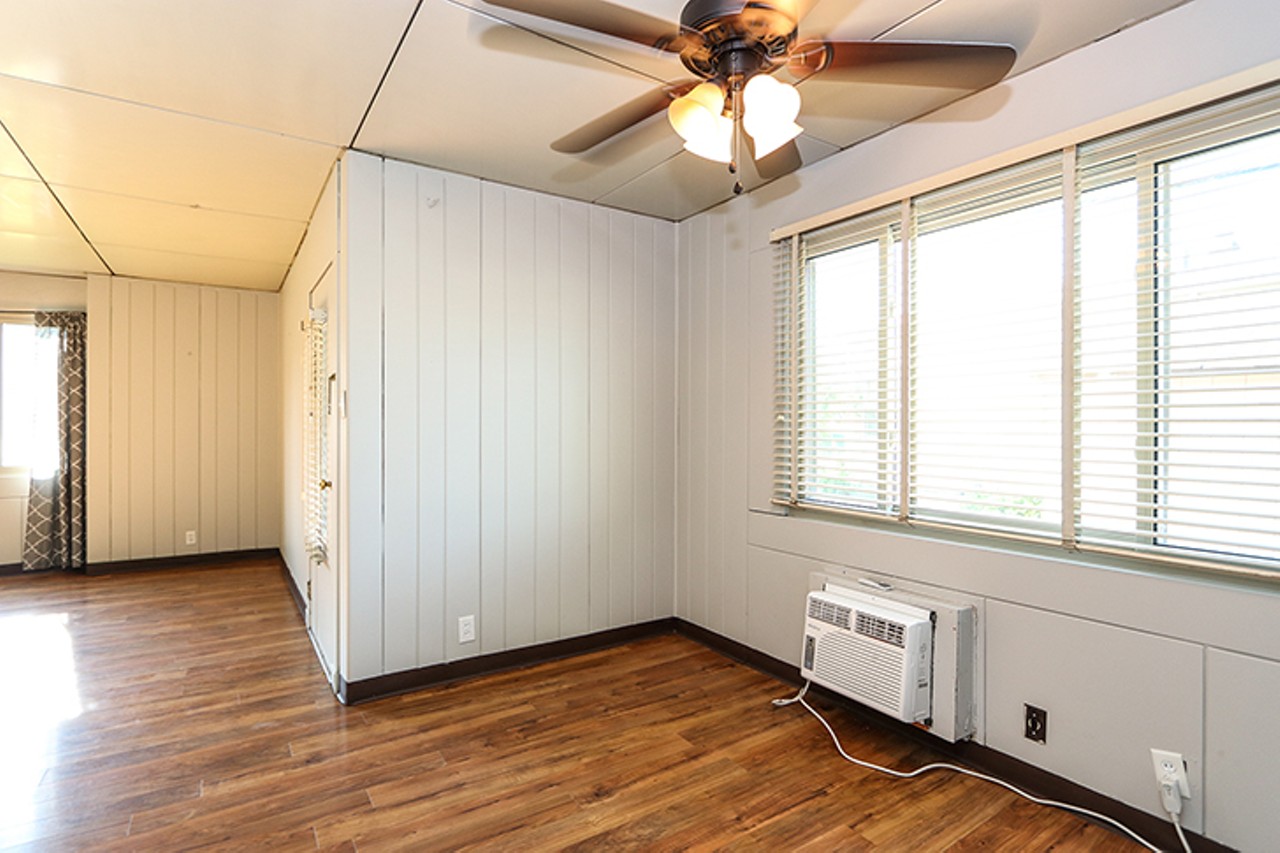 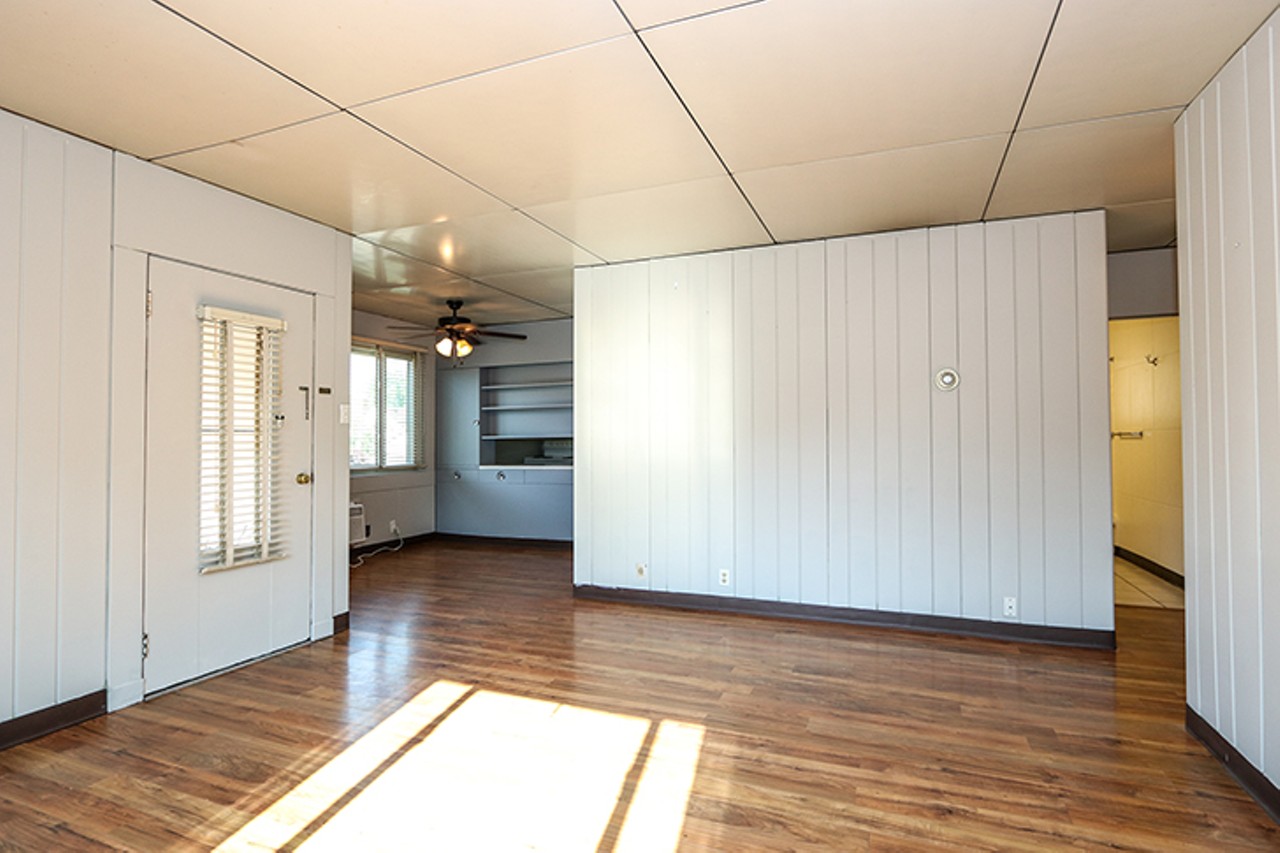