As many have anticipated over the past few months, the Cincinnati Bengals used their first overall No. 1 pick in 17 years to nab LSU quarterback Joe Burrow on Thursday night's first NFL remote draft. Burrow will be the third Heisman Trophy winner to grace the team, joining former running back Archie Griffin and former quarterback Carson Palmer. The LSU football star finished with "the best statistical college year of all-time during an undefeated national championship," according to bengals.com. And Cincinnatians — as well as the rest of the nation — had plenty to say about our newest addition. Here's how the Twitter world reacted to the news about the new Tiger King:
Scroll down to view images 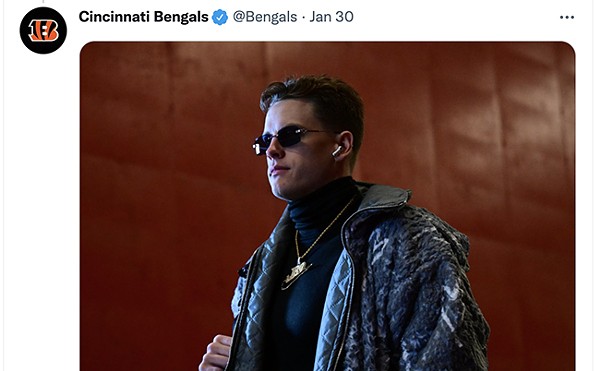 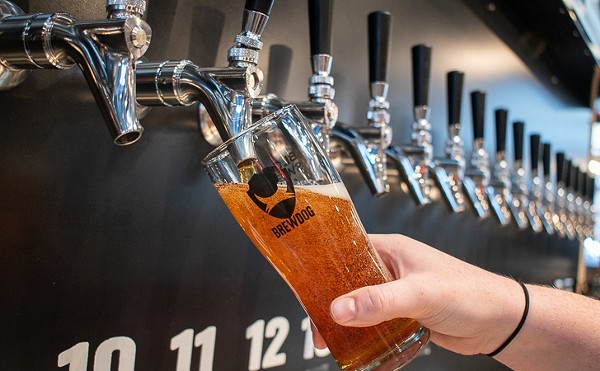 Chad Johnson Tells Joe Burrow There's Plenty to Do in Cincinnati, Like Go to McDonald’s