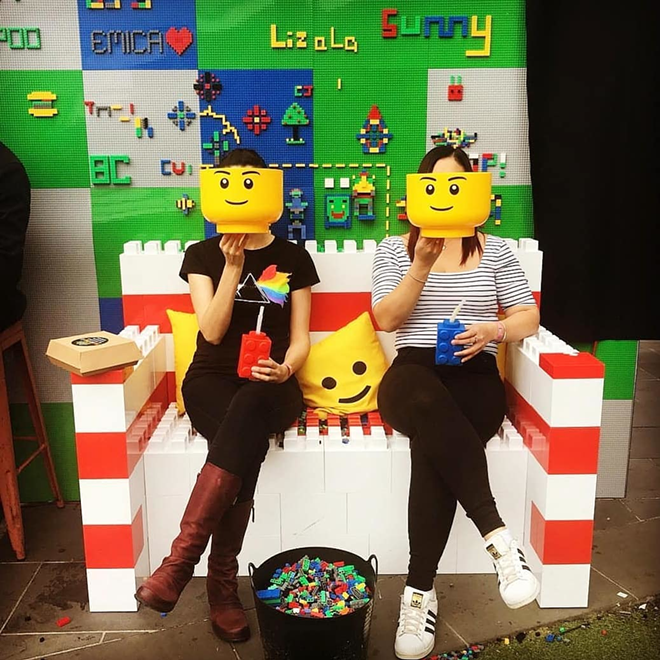 It’s safe to assume that one of the worst memories from anyone’s childhood is the unforgettable pain felt when a bare foot harshly collided with a stray LEGO brick. But the creative joy these colorful interlocking blocks have inspired since first being sold over six decades ago has been so great, we’ve willingly overlooked the pedal pangs they've supplied and continued to build.

For those who never stopped building with Denmark’s most iconic export, a mysterious pop-up “Brick Bar” is coming to an undisclosed Cincinnati location July 4-7. UPDATE: The ticket website now says Nov. 8 and Nov. 9 instead of July.

The pop-up claims to be made from more than 1 million LEGOs and features LEGO-made sculptures and fountains, an adult ball pit, LEGO ping-pong, and a bevy of the building bricks for anyone to use — prizes will be awarded to those who make particularly impressive structures. 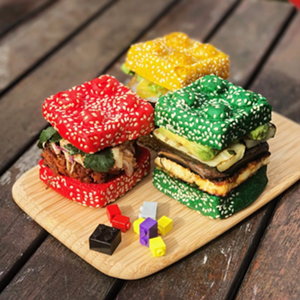 Brick Bar is not actually affiliated with the LEGO brand and had to change its original name, “Legobar,” after legal action was threatened for copyright infringement in 2018.

Four Australian cities have already been graced by Brick Bar and it’s preparing to make two appearances in London before touring stateside this summer in cities such as Los Angeles, Denver and Cincinnati.

Tickets for the Cincinnati event are available now — it will cost $25 to spend 90 minutes in Brick Bar (tickets are only sold for 90-minute increments and this is the only way you can get into Brick Bar) and food and drink are sold separately. Learn more on their website.