Construction on the taproom is beginning now and they expect to open next fall. 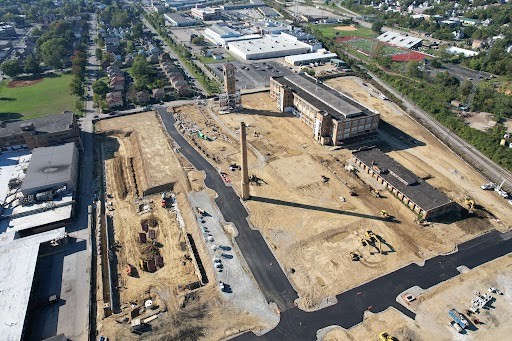 An Asheville, North Carolina-based brewery has announced they will be adding a location in an upcoming 20-acre mixed-used development in Norwood.

Hi-Wire Brewing focuses on seasonal beers that are “brewed to be balanced and approachable.” According to the brewery’s website, they currently have eight locations, including one in Louisville.

Norwood’s will be the first in Ohio and will be located within the Factory 52 development. 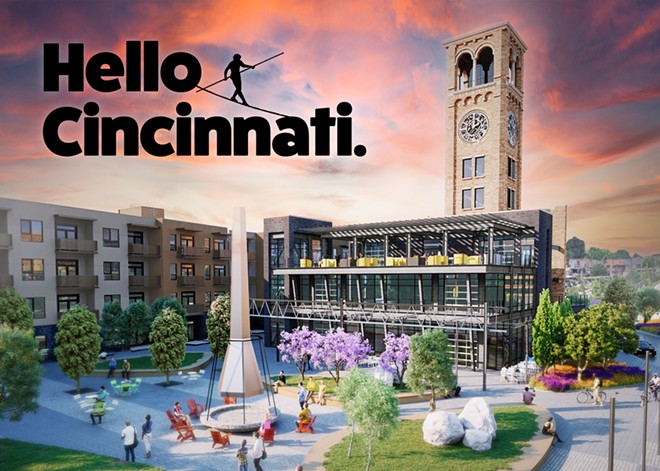 Photo: facebook.com/hiwirebrewing
A rendering of the forthcoming Hi-Wire location in Norwood

Factory 52 is a Norwood development project announced last year, according to developers Viox & Viox. It is slated to transform the old U.S. Playing Card factory into a massive space for residential, retail and office use. They promise “community gathering spaces” as well as a three-story parking garage. The website says residents will have access to amenities including a food hall, event lawn, pickleball court, dog park and resort-style swimming pool.

Construction began this year and is still in the first phase, which is expected to take around two years.

Hi-Wire officials say in a Facebook post that their taproom will encompass all 5,800 square feet of the first floor of the ‘Amenity Building,’ with a 24-tap bar and large patio. Guests will be able to head upstairs to the third floor where there will be a bar featuring 12 taps and a rooftop deck.

Similar to other Hi-Wire taprooms, the post says the Cincinnati location will be full of colorful murals and will feature family-friendly games and rotating seasonal beers.

According to the post, construction on the taproom is beginning now and they expect to open next fall.