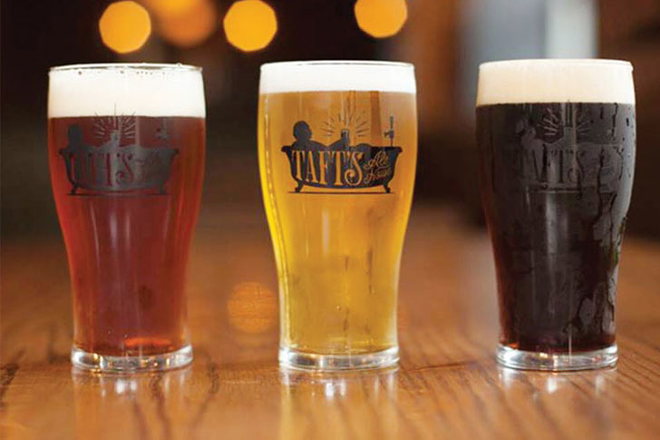 Bored with just drinking your beer? Need a little adrenaline addition to that Saturday suds buzz? Taft’s and Fifty West are hosting the Great American Beer Rush, an Amazing Race-style scavenger hunt bar crawl that takes interested drinkers through downtown Cincinnati for an afternoon of clues, brews and mental and physical challenges.

The Beer Rush begins at Washington Park, where teams will get their first clue. Then it’s off to six different destinations, where you’ll face formidable challenges and also drink beer. The winning team will get a grand prize from each brewery.