Forbes magazine recently released its "30 Under 30" list for 2021 and there's a familiar name in the rankings: Braxton Brewing Co. founder and chief innovation officer Evan Rouse. 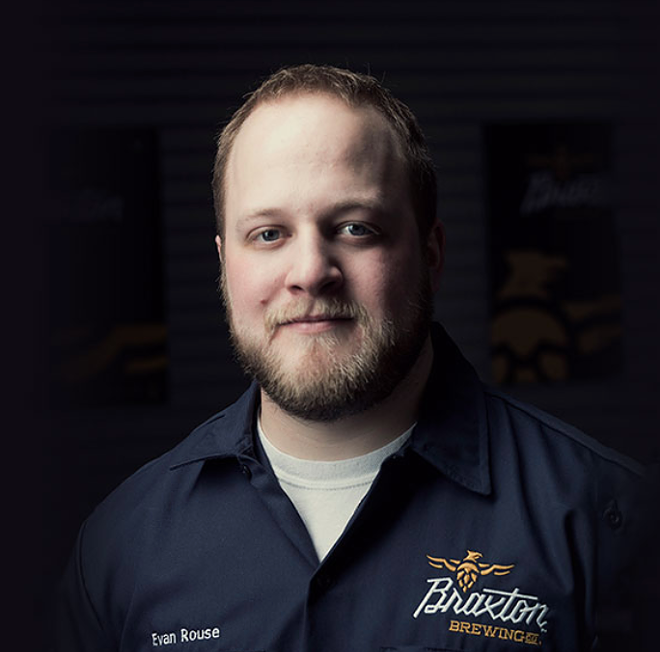 Forbes magazine recently released its "30 Under 30" list for 2021 and there's a familiar name in the rankings: Braxton Brewing Co. founder and chief innovation officer Evan Rouse.

The 30 Under 30 list features 600 of the world's "brightest young entrepreneurs, leaders and stars" — 30 of them in 30 different categories, ranging from science, music and marketing to venture capitalism and food and drink.

A release about the list and Rouse's inclusion says: "Some of 2021’s winners defied the odds and built / continued to build businesses despite Covid-19; others are helping to fight the illness, serving on hospital frontlines or working with A.I. to discover new drugs. Collectively, the Under 30 trailblazers have raised over $1 billion in venture funding and are proof positive that ambition and innovation can’t be quarantined."

Rouse is called out in the Food & Drink category, with Forbes writing:

Not yet legal to drink, Rouse built a home brewery in his family's Kentucky garage at 16. He dropped out of college and became the assistant brewmaster at Hofbrauhaus in Newport, Kentucky. In 2014, he cofounded Braxton Brewing Company with his father and brother, starting as its head brewer. Now, as the brewery's chief innovation officer, Rouse launched a new hard seltzer line called Vive last year. Braxton currently has three locations in Kentucky and one in Ohio, and saw $7 million in revenue in 2019.

Read the full profile at forbes.com.

We received some exciting news today that our very own @evan_rouse was named in Forbes 30 Under 30 in the Food and Drink...