Slated to open later this year, this will be Braxton's first Ohio location 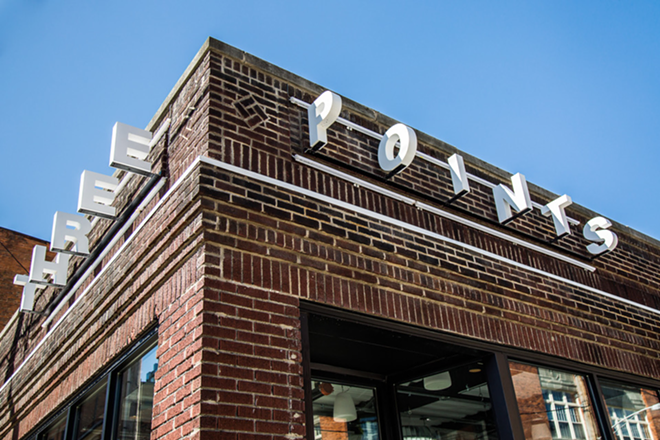 Braxton Brewing Co. has announced it has taken over the 3 Points Urban Brewery taproom in Pendleton.

This expansion marks the Northern Kentucky brewery's first move into Ohio and will allows Hickory Wald — the company that ran 3 Points — to focus on their restaurant, Nation Kitchen & Bar, says a release. (Nation is planning to open a second location in a historic Westwood firehouse.)

The taproom is slated to open later this year and "will focus on blending everything the company has brought to life in Northern Kentucky, just across the river," says a release from Braxton.

“It’s incredible to finally have a location and a home in Cincinnati proper,” said Jake Rouse, co-founder and CEO of Braxton, in a release. “Since we’ve opened our doors, we have always felt we had two homes — one in Covington and one in Cincinnati. Now, we actually do. Our future looks bright, and for that, we’re grateful.”

3 Points opened two years ago in Pendleton with a focus on blending craft beer, art and community. They closed their doors earlier this year due to the coronavirus pandemic.

The taproom is located at 331 E. 13th St., Pendleton. More info at braxtonbrewing.com.