The LaRosa Family Foundation will "support programs and activities around youth/adolescent development through education, athletics and life skill development." 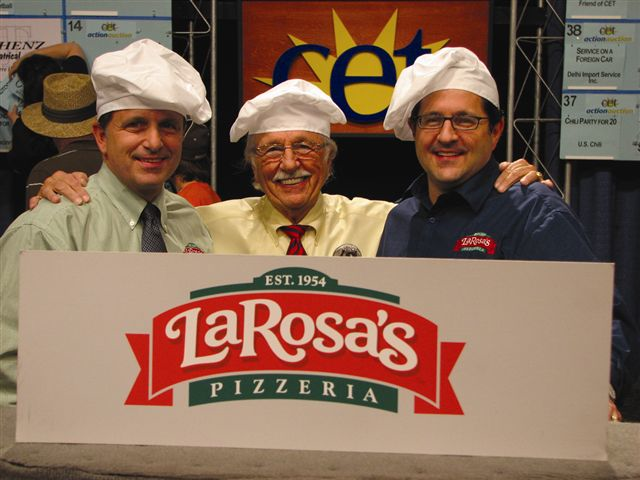 And while it wasn't the creation of birthday cake-flavored Rondos, like some of us had hoped, it was equally as sweet.

Buddy and his family launched The LaRosa Family Foundation "to support programs and activities around youth/adolescent development through education, athletics and life skill development" with an initial donation of $90,000, says a release.

Christina LaRosa, Buddy’s granddaughter and a practicing attorney, will be the director of the foundation. She is also the executive director of Cincinnati Golden Gloves for Youth, a nonprofit Buddy founded to help kids use boxing as a way to develop life skills and empower themselves.

The LaRosa Family Foundation will invest in "local programs that are focused on providing kids with the tools they need to be successful," says the release, but full details on how the the foundation will practically work are still being finalized. The idea is to grow the $90,000 over time with ongoing contributions from the family, as well as gifts from the community. 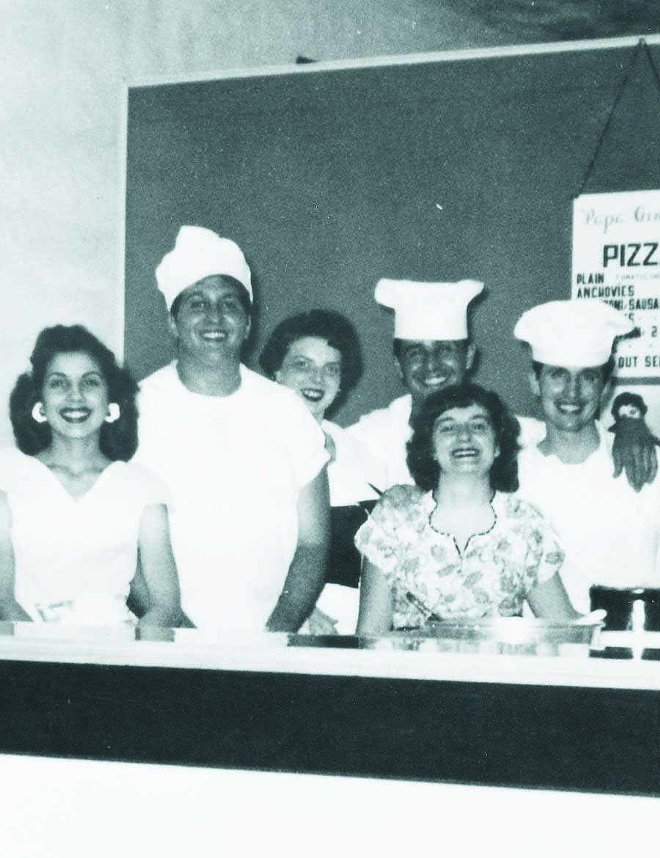 Photo: Provided by LaRosa's
Buddy LaRosa and his employees at the first pizzeria on Boudinot Avenue in 1954

Buddy LaRosa was born on Aug. 25, 1930, the son of a Sicilian immigrant. He opened his first pizzeria on Boudinot Avenue in Westwood in 1954. The restaurant was originally called Papa Gino's before Buddy eventually changed the name and turned LaRosa's into a family business with his sons Mark and Michael. LaRosa's now has 65 pizzerias across the region.

“Our dad is an incredibly genuine and caring person; his zest for life has not waned and he looks forward to many more years to come," said Michael LaRosa, LaRosa’s CEO, during today's virtual press conference and birthday party. “He came from nothing, worked hard and made a difference. He truly believes in ‘taking care of the neighbors you serve’. He’s incredibly excited about the Foundation and the impact it will have on the youth of our local community."

For more information about LaRosa's, visit larosas.com. For details on how to contribute to The LaRosa Family Foundation, contact Cathy Shondel, Director of Community Involvement, at [email protected].