The award-winning brewery will roll out barrel-aged brews and special variant releases throughout the weekend. 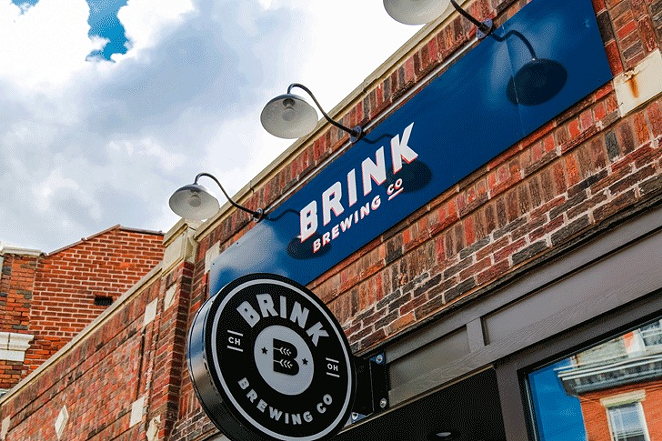 Although the brewery's grand opening saw 70 degree weather back in 2017, this anniversary is shaping up to be a little — or a lot — more chilly.

But don’t fret -- Brink's patio tents will be toasty and its taprooms well-prepared with special variants and barrel-aged beers to enjoy.

The celebration will take place from Friday, Feb. 19 to Sunday, Feb. 21. On Feb. 20, the brewery will release its Fourth Anniversary Barrel Aged Blend in 12-ounce bottles. The brewery’s Facebook event page says to stay tuned for the final line-up of beers and bottles.

In just four years, the brewery has received a great deal of national praise.

Two of Brink's beers, Hold the Reins and Moozie, have taken home several awards from the fest over the years.