The decades-old eatery was forced to close this past fall — but after several months and a fundraiser, they've reopened in a new space as Shanghai on Elm. 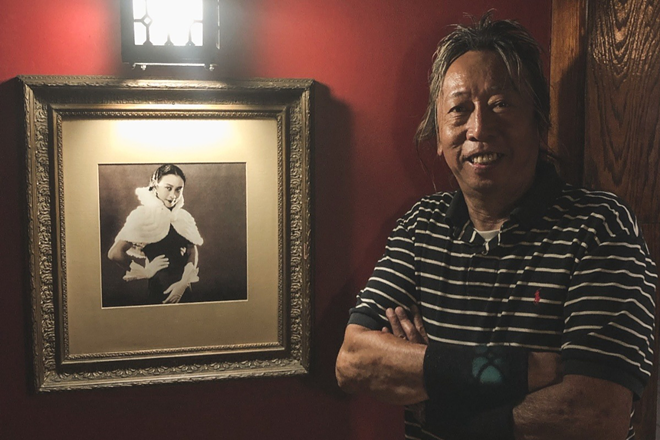 Downtown Cincinnati's Shanghai Mama's has made a delicious impact on Queen City diners, as well as on visitors passing through, over its two decades in business.

And after the building that the restaurant was located in was suddenly sold this past fall, the owners of the Chinese eatery were forced to close and find a new space.

Several months later and with more than $13,000 raised through GoFundMe, the restaurant has announced its reopening. 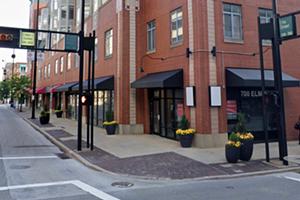 Shanghai on Elm, operating as carry-out only for the next few months, opened on Monday, Feb. 8, after passing its long-anticipated inspection.

Now located at 700 Elm St., the Chinese eatery will be open from 2 p.m. to midnight, Monday through Saturday.

"Thank you guys for your support. Just a fun update to show what your donations have helped us do, we were able to get the kitchen floor done which was a huge expense we needed. If you see this update, THANK YOU!" fundraiser organizer Julia Terino says in an update last November.

In addition to explaining the reasoning behind their financial situation, the fundraiser also introduces the man behind Shanghai Mama's, Alex Chin, who has been a chef for 38 years, traveling to Japan, mainland China and Hong Kong, Taiwan, Singapore and Malaysia while expanding his culinary craft.

When he arrived in Cincinnati, he become involved in several Asian restaurants prior to opening Shanghai Mama's (some that no longer exist), including China Kitchen, Chin Dynasty, Pacific Moon Cafe and Szechuan Garden.