Employee from U.S. Chili May Have Exposed Customers to Hepatitis A 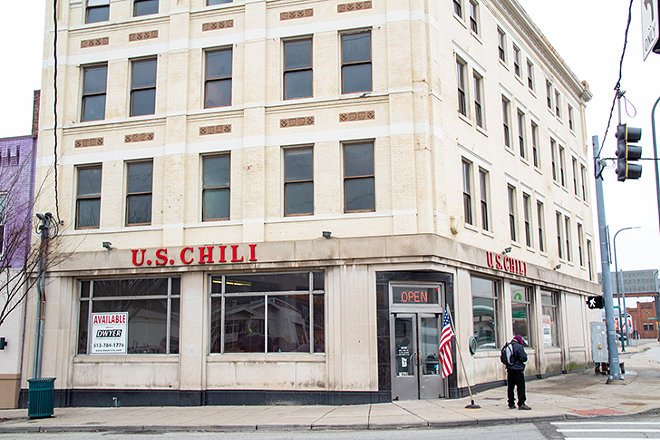 If you dined at Camp Washington's U.S. Chili (2965 Colerain Ave.) between the dates of March 28 and April 6, you may have been exposed to hepatitis A, according to a recent report released by the Cincinnati Health Department.

The possible exposure comes from an ill employee.

If you're not familiar with hepatitis A, the Cincinnati Health Department (CHD) explains it as "a rare but highly contagious, vaccine-preventable liver disease caused by the hepatitis A virus. Hepatitis A is a short term illness that generally resolves in a few weeks to months. It does not result in chronic hepatitis."

Symptoms may include nausea, fever, vomiting, diarrhea, clay-colored stool, jaundice and dark urine — though some may not develop symptoms at all.

The CHD explains that there is "a minimal risk of exposure to the hepatitis A virus," but they wanted to notify the public so that those exposed can evaluate their risk.

The health department says only people who meet these three criteria are at risk:

The CHD directs those who dined at the restaurant between March 28 and April 3 to monitor themselves for symptoms and to seek medical attention and get tested if they become ill. In addition, wash hands thoroughly and often.

Those who ate at the restaurant between April 4 and April 6 should follow the above guidelines and get tested ASAP.

This virus can be prevented with vaccines; good hygiene will help the prevent its spread.