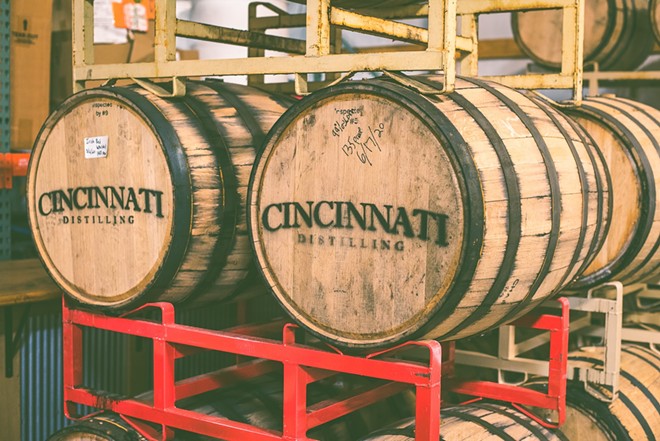 Ohio dominated the awards section of the 2022 U.S. Open Whiskey and Spirits Championship.

Cincinnati Distilling and Dayton Barrel Works were both named in the top five whiskey distilleries, with Cincinnati coming in second and Dayton coming in fourth.

“We are absolutely ecstatic! The US Open Whiskey and Spirits Competition results are in for 2022 and we came home with a lot of hardware!” wrote Cincinnati Distilling in a Facebook post.

The championship, held in Oxford, Ohio, is judged blind. The judges don’t know anything about what they’re drinking other than the category of the drink, according to its website.

Cincinnati Distilling took home bronze for straight bourbon and single-barrel whiskey, silver for small batch bourbon (one to three years under 100 proof) and gold for beer distilled whiskey and whiskey aged in beer barrels. They even snagged silver for their peanut butter and blueberry donut whiskeys.

Other Ohio-based winners include Cleveland Whiskey and Stillwrights Distillery. Find the full list of winners here. 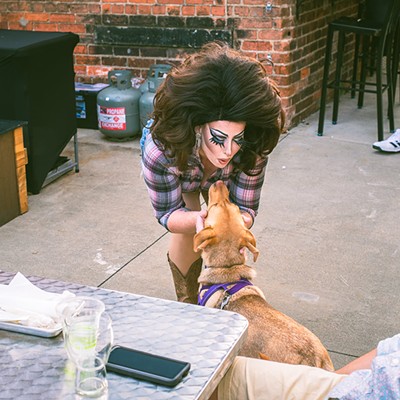 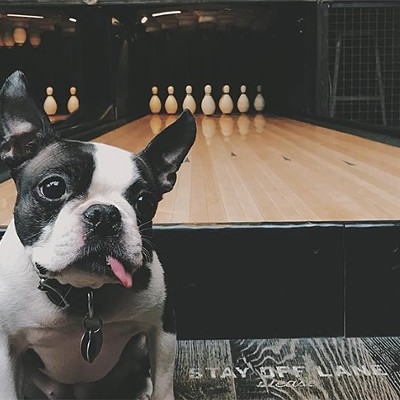 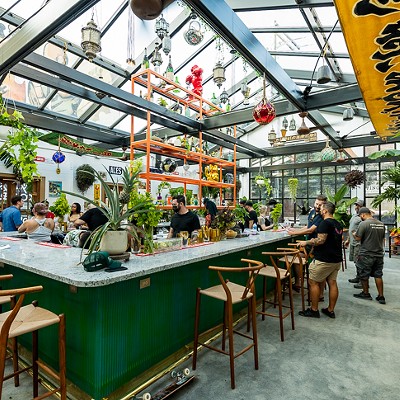 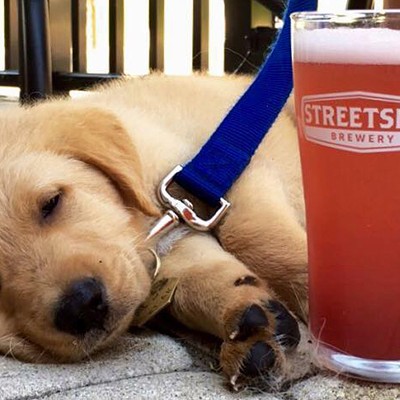