You can even make your pizza a four-way or five-way by adding optional beans or onions. 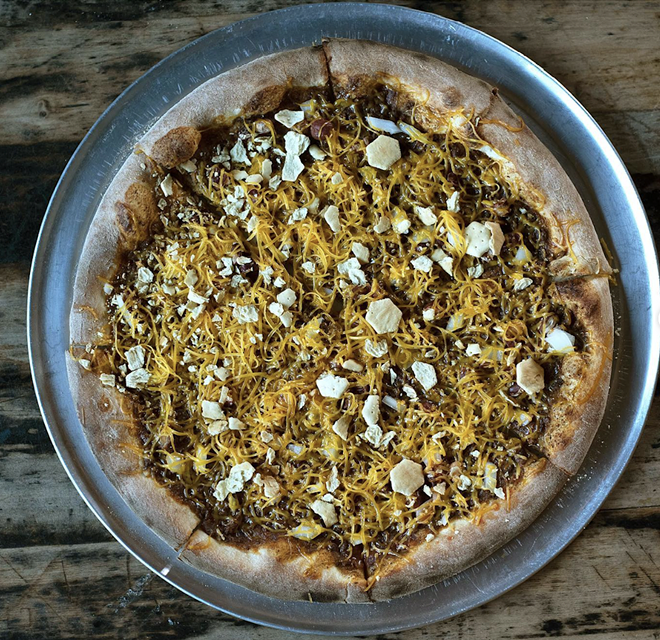 Be still, our Cincy hearts. Fireside Pizza and Camp Washington Chili have made a baby.

A pizza baby, that is. Fireside announced "The Cincy Special" pizza on Instagram Wednesday, Jan. 18.

You can even make your pizza a four-way or five-way by adding optional beans or onions.

"Camp Washington is one of the coolest chili parlors around!" Fireside said in their post. "We’re very excited they would collab with us — think you guys are gonna dig it, too."

Fireside, located in a historic firehouse in Walnut Hills, offers a wide selection of hand-tossed brick-oven pizza cooked by a fire that uses locally sourced oak wood. The restaurant was named one of Yelp's top 100 restaurants of 2022.

"We’re thrilled to collab with a bunch of local restaurants every year. It usually starts with a silly idea and a DM on social media. If the idea still feels fun a few days later, we usually start to do some experiments. A lot of other pizza joints do chili pizzas, so this isn’t our idea by a long shot. But Camp Washington is one of the coolest chili joints around, so we’re pretty excited they wanted to work with us," Fireside told CityBeat.

The pizza joint added that last year they did a collaboration with Sebastian Bakehouse, which has a James Beard award, as does Camp Washington Chili.

"JUST SAYIN. So if the Beard Association ever adds a category for nerdy pizza joints, we’re a lock!" Fireside says.

Fireside says the chili pizza will be available until Feb. 7. 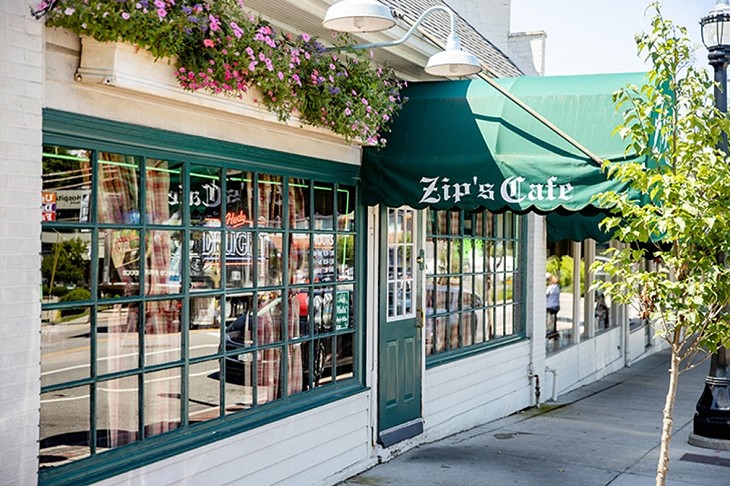 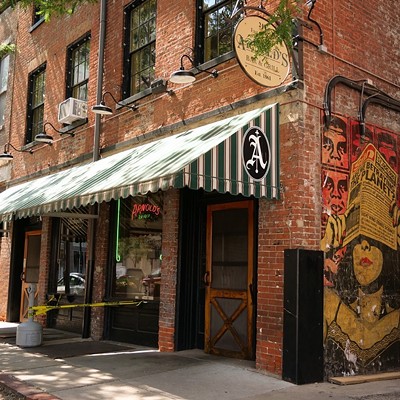 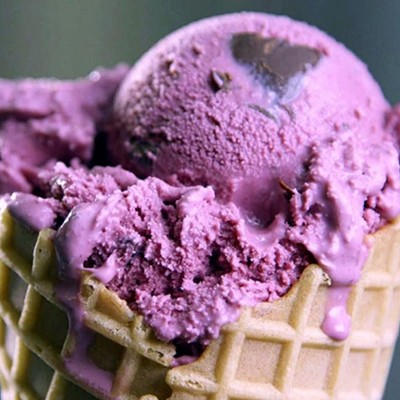