The nominees will be announced on March 29 and winners will be celebrated at an awards ceremony in June.

Photo: facebook.com/Mita's Cincinnati
Mita's in Downtown Cincinnati is a semifinalist in the James Beard Restaurant and Chef Awards' category for Outstanding Restaurant.

Four Cincinnati chefs and two Cincinnati restaurants were announced as semifinalists for the prestigious 2023 James Beard Restaurant and Chef Awards on Wednesday, Jan. 25.


“Congratulations to all our 2023 James Beard Award Semifinalists! This is always an exhilarating moment as we kick off the Awards cycle and recognize the outstanding achievements of individuals and teams across the country,” Clare Reichenbach, CEO of the James Beard Foundation, said in a press release.

The Restaurant and Chef Awards are one of five of the James Beard Foundation’s recognition programs. Semifinalists in this program are recognized across 23 categories, four of which Cincinnati restaurants and chefs are being represented in.

Up for nomination in the category of Outstanding Restaurant is Mita’s in Downtown Cincinnati. This category looks for a restaurant that “demonstrates consistent excellence in food, atmosphere, hospitality, and operations, while contributing positively to its broader community," according to the foundation. Owned by James Beard-nominated chef Jose Salazar, Mita’s menu focuses on Spanish- and Latin-American-inspired cuisine and tapas.

Nolia in Over-the-Rhine, which serves up twists on classic Southern flavors, was nominated for Best New Restaurant. In order to be considered for this category, the restaurant had to have opened between Jan. 1-Sept. 30, 2022 and should already be demonstrating excellence in its cuisine, as well as in hospitality and operations. The restaurant should also be making an impact on the community. 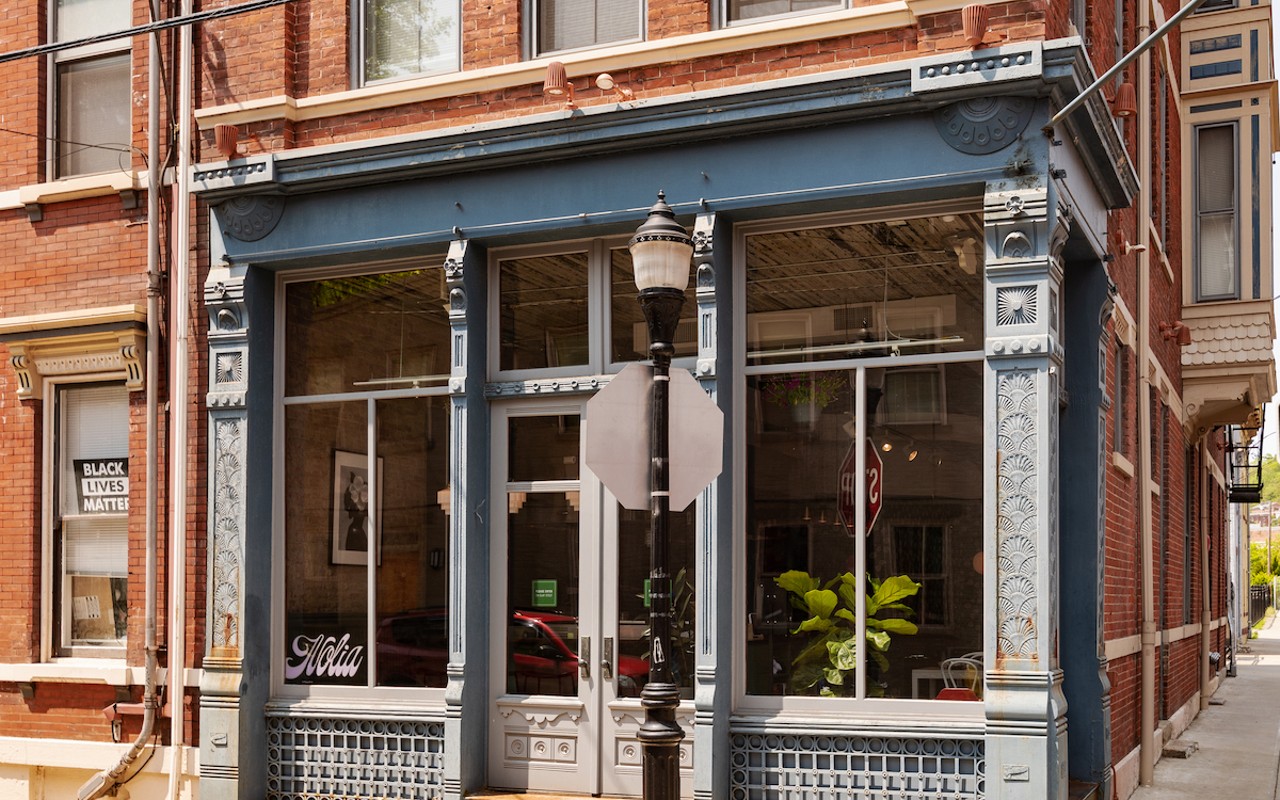 Nolia Brings Elevated Southern Cuisine to Over-the-Rhine: Chef Jeffery Harris based Nolia on his New Orleans upbringing as well as his travels and other inspirations.

And Chef Francisco Alfaro from Mid City Restaurant in Downtown Cincinnati and chefs Hideki and Yuko Harada (who are semifinalists together) from Kiki in College Hill are up for nomination in the category of Best Chef in the Great Lakes region (IL, IN, MI, OH). Chefs in this category “set high standards in their culinary skills and leadership abilities” and are “making efforts to help create a sustainable work culture in their respective regions while contributing positively to their broader community.” 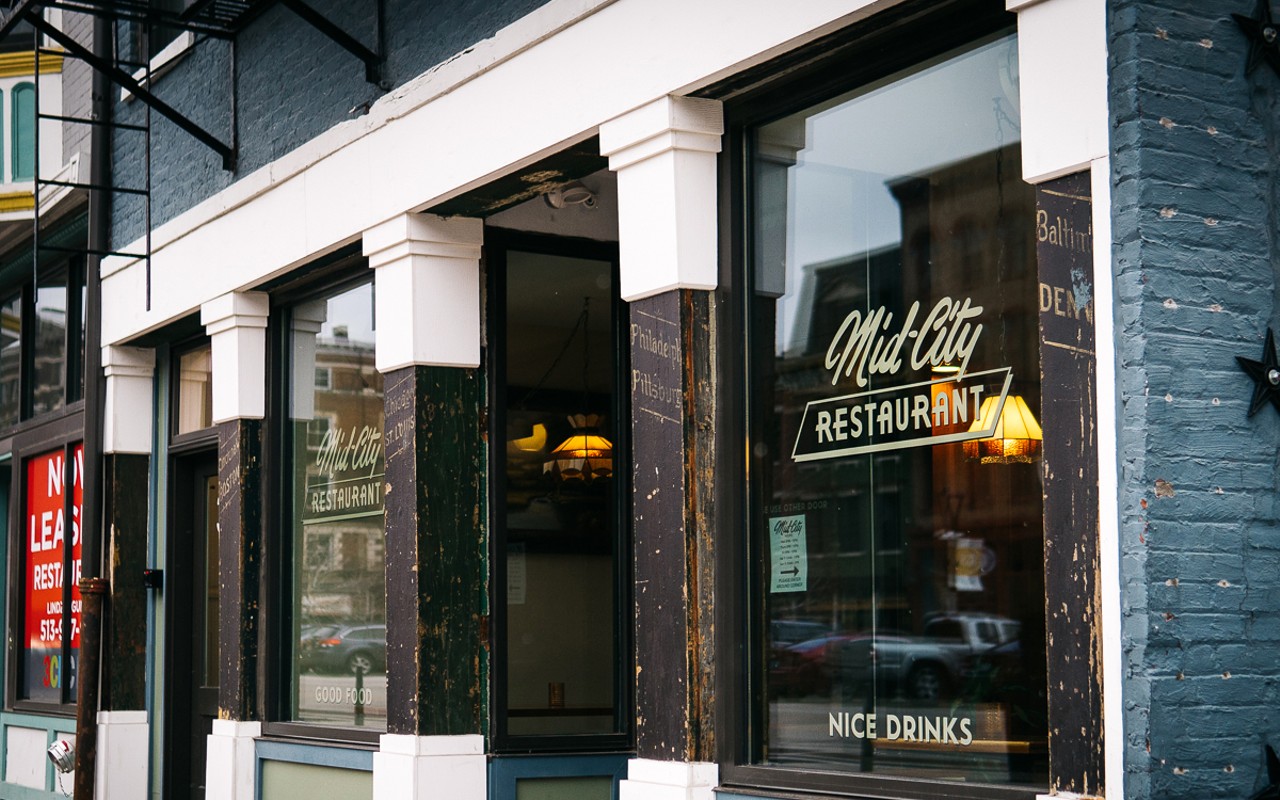 Nominees will be announced on Wednesday, March 29, and the winners will be celebrated at an awards ceremony on Monday, June 5 at the Lyric Opera of Chicago. 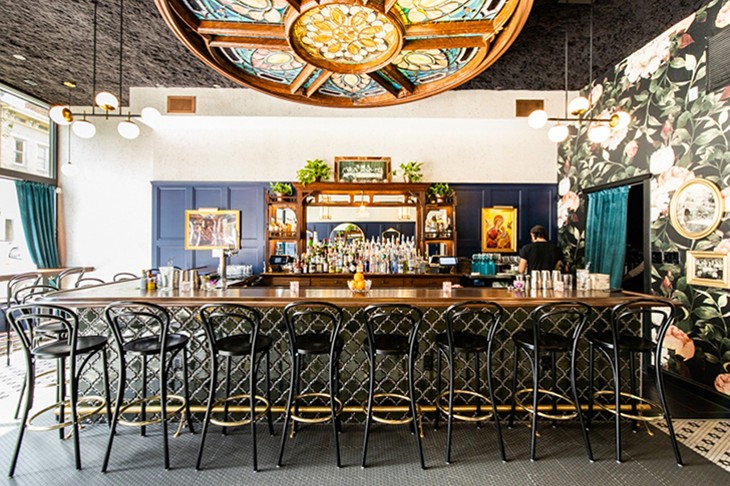 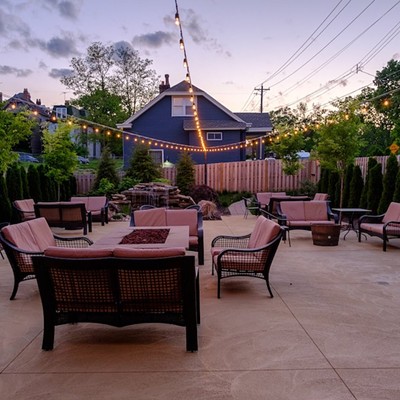 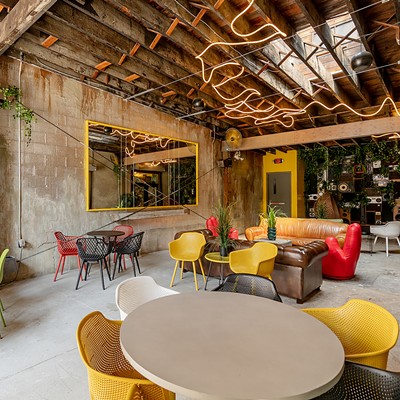 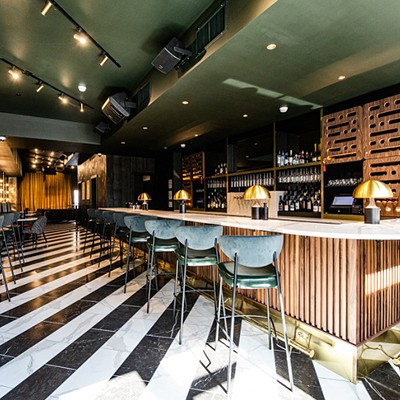 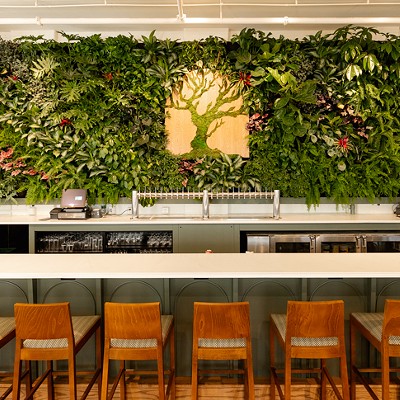 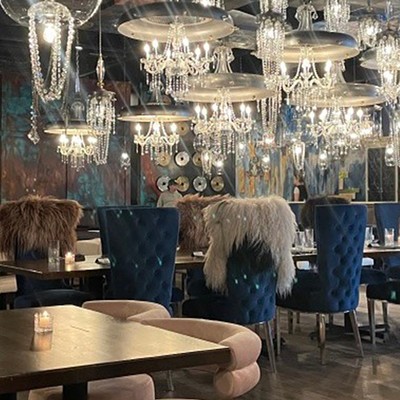 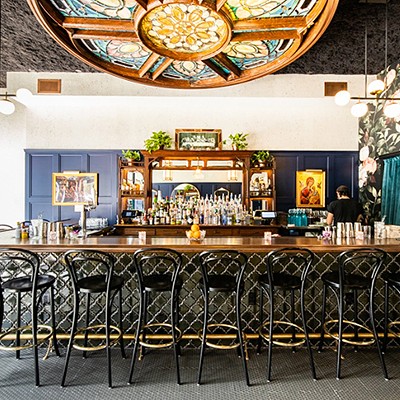