The new trend in craft brews is drinking light 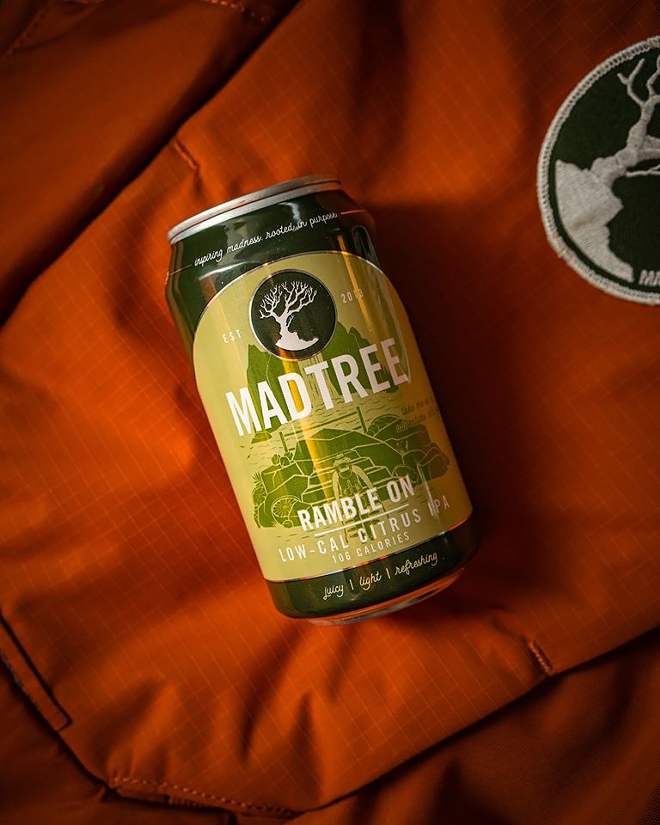 Low-ABV and low-calorie beers are all the rage these days for those looking to lead a more “guilt-free” lifestyle. Health-conscious drinkers who are interested in lifting weights and losing pounds are less interested in carbs and calories. And while these brews may not be keto or paleo — or exactly good for you — they're better for you than some other traditional and heavier alcoholic beverages. Here are some new, lighter options recently released or soon to be released from local breweries:

MadTree Ramble On — On March 2, MadTree released Ramble On, a 106-calorie citrus IPA. It has a 4 percent ABV and 5.3 grams of carbs. As MadTree says, "Ramble On is the beer for everyday adventures." MadTree, 3301 Madison Road, Oakley, facebook.com/MadTree.

Fifty West's Quencher — Fifty West debuted Quencher earlier this year. Available in cans, the 100-calorie Quencher is a “light, low-calorie beer brewed to feature a bone-dry finish and a bright watermelon flavor,” says Chris Hughes, visual content and social media manager for Fifty West. The 4.1 percent ABV drink was “crafted specifically for people pursuing a balanced and active lifestyle” said Fifty West when Quencher launched. It has no added sugars but it does, uniquely, have added electrolytes, designed to replenish the body and quench thirst after a workout. Quencher is available on tap at the Fifty West BrewPub and Production Works, as well as in cans at Cincinnati-area Kroger stores. Fifty West, 7668 and 7605 Wooster Pike, Columbia Township, fiftywestbrew.com. 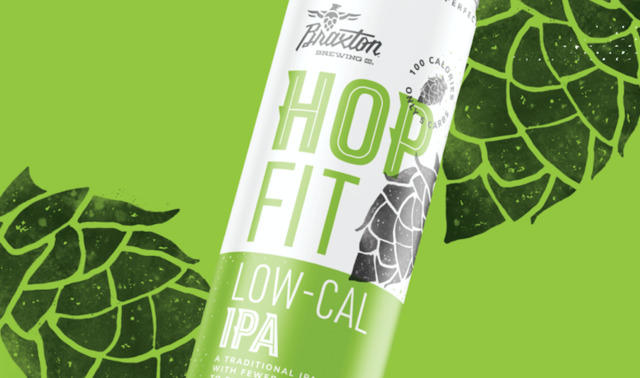 Braxton Brewing Co. Hop Fit — Braxton is adding to its line of trendy, health-conscious alcoholic beverages with Hop Fit, a low-calorie and low-carb canned beer. Hop Fit comes as a complement to the brewery's VIVE spiked sparkling water, a sort of local White Claw that's gluten-free, 100 calories, has 2 grams of carbs and features natural fruit flavors. It's branded as a drink for an active lifestyle and one can assume Hop Fit is as well, hence the "fit" in the name. According to Braxton, the beer has 100 calories, 5 grams of carbs and is "expertly brewed with a balance of tropical pineapple, mango and citrus notes, and is dry hopped with citra, galaxy and mosaic hops." The 4 percent ABV brew will be available in Kroger stores in Columbus, Dayton, Cincinnati, Louisville and Lexington, as well as the Braxton taproom, for $9.99 per six-pack. And there will be a release party at the Braxton taproom in Covington on March 7 to launch Hop Fit, with a "Pound & Pour" workout class, obstacle course, DJ, samples and more. Braxton Brewing Co., 27 W. Seventh St., Covington, braxtonbrewing.com.

Listermann Bier Leicht — Listermann is leaning into that trend with Bier Leicht, which translates to “light beer.” The 3.5 percent lager can be found on draft and to-go at the taproom. Listermann Brewing Co., 1621 Dana Ave., Norwood, facebook.com/ListermannBrewing. 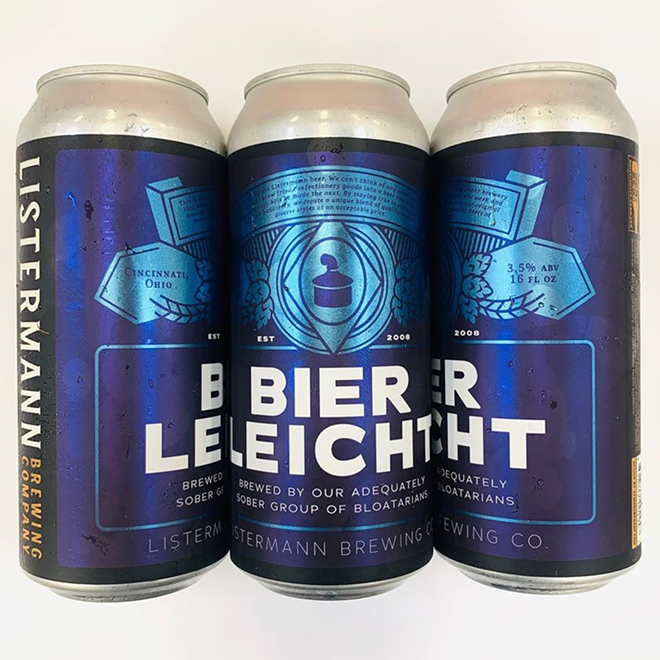