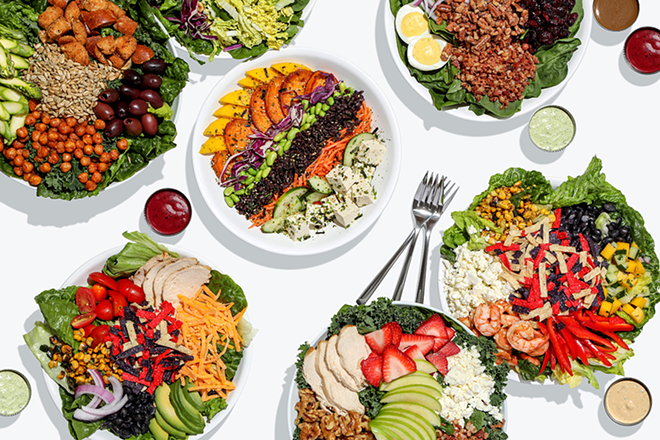 A new place to grab some healthy meal options is coming to the Clifton area.

The fast-casual restaurant will be located at 257 Calhoun St. in U Square, a mixed-use development right across the street from campus. It’s set to open Saturday, Nov. 19.

A grand opening celebration will be held the same day. Green District says the first 100 people in line starting at 10:30 a.m. will receive a free salad and t-shirt, and one person will win free salads for a year.

“It can be hard to find a meal that is both healthy and convenient so we look forward to providing both at our new location next to campus,” said Green District CEO and co-founder Jordan Doepke in a press release.

Green District has two other Queen City locations in Blue Ash and at Fountain Square in downtown Cincinnati. The chain also has plans to open two other locations by mid-2023, according to the release.

As part of this new restaurant opening, Green District says it’s partnering with local nonprofits that also share its “people first” mission. It will donate 20% of its proceeds from the U Square location to Bearcat Buddies, a program where UC students tutor Cincinnati Public Schools students.