The sandwich, which was previously only available during Lent, will now be offered year-round. 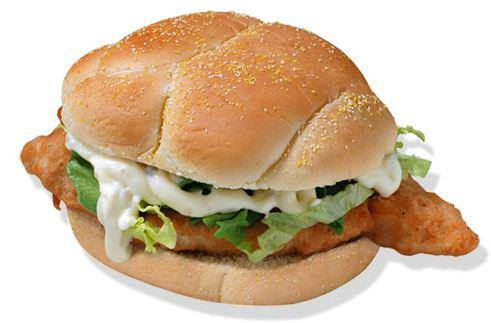 If you can’t wait until next Lent for a good fried fish sandwich, you’re in luck.

Cincinnati staple deli chain Izzy’s has announced it will be adding its famous Lenten fish sandwich “The Codfather” to the permanent menu.

The sandwich was previously only available during Lent, but according to an Instagram post from Izzy’s, it will now be offered year-round.

The sandwich features organic Atlantic cod from the cold waters around Greenland. Izzy’s CEO John Geisen said in a previous interview with CityBeat that the temperature gives the fish “a little bit better flavor and flakiness. It has a little sweetness to it.” It’s then breaded, deep-fried in vegetable shortening and sandwiched on a brioche bun with tartar sauce and Izzy’s famous pickles.

The Codfather moniker is a big part of Geisen's life. He isn't just the CEO of Izzy's, he also takes on the alter ego of The Codfather at the annual Mary, Queen of Heaven (MQH) fish fry in Northern Kentucky.

Geisen, a parishioner at MQH, became involved after the church asked him to use his restaurant experience with Izzy’s to revamp their Lenten tradition. And each year, Geisen dresses up in mafioso gear, grabs a plush stuffed fish and heads to the fish fry to do meet-and-greets, take photos and emcee various games and trivia while parishioners and general fish fans eat. 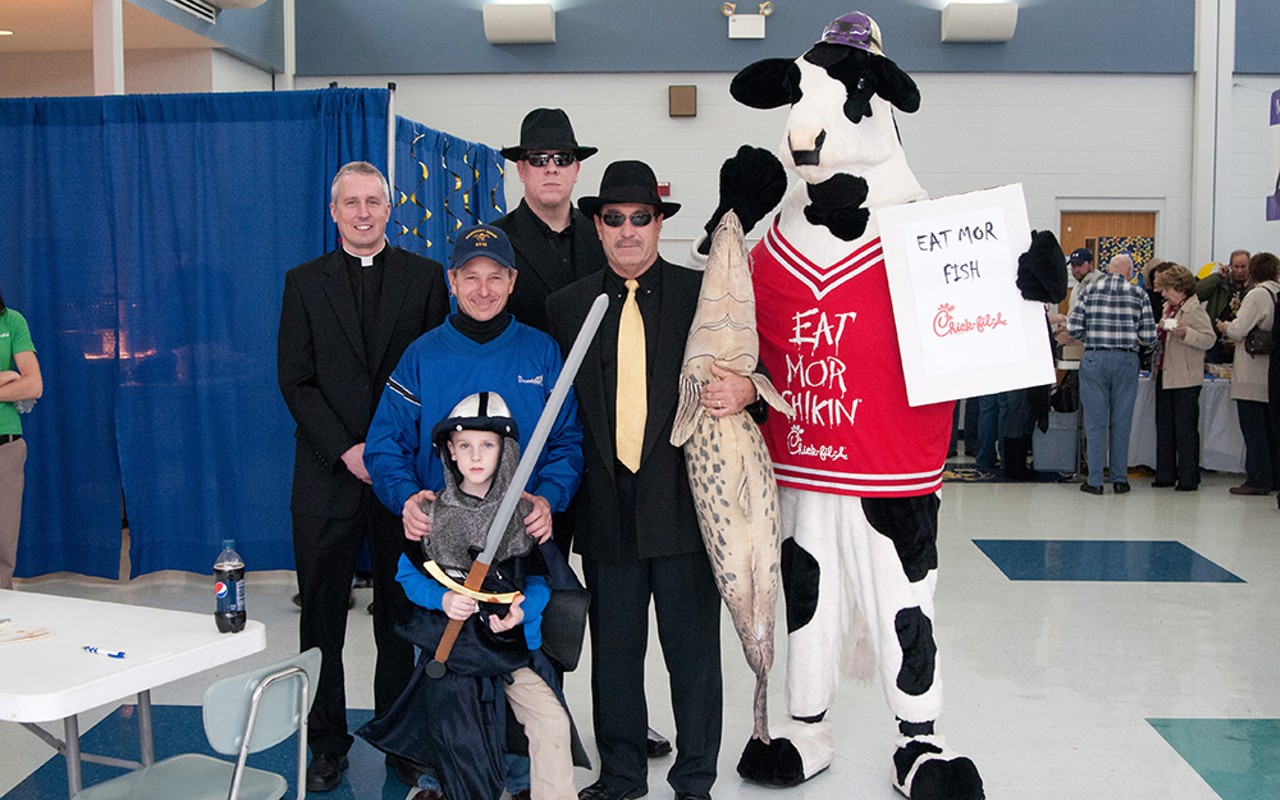 Meet the Codfather, the Patron Saint of Greater Cincinnati's Lenten Fish Frys: The Codfather is the alter ego of John Geisen, the CEO of Izzy’s and a member of Erlanger's Mary, Queen of Heaven parish