Help him celebrate 40 years behind the bar at Arnold's downtown on Aug. 3 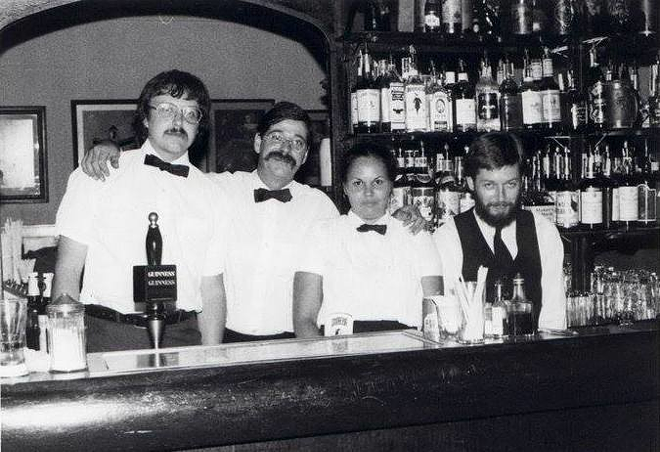 Photo: Provided
Jack back in the day

Turnover is notoriously high in the service industry. People get fired. They quit. (Or they just stop showing up altogether, seemingly disappearing into thin air without a trace.) It can be tough to find reliable peeps who will stick with it for more than a few months. Sure, some stay at one job for a year, some for two or three, but how about 40?

If you’ve found yourself at Arnold’s Bar and Grill Downtown more than a time or two, you’ve more than likely noticed a familiar, white-mustached face behind the bar. That would be Jack Toebbe. Jack got his gig bartending at Arnold’s in 1978, five years before Motorola put the first cell phones out on the market, seven years before the start of the Cold War and 12 years before the Hubble telescope was launched into outer space. The world has changed quite a bit in the last 40 years, but Jack’s been there through it all, serving up cold ones to his favorite regulars for longer than the average American has been alive. 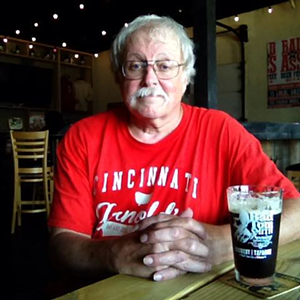 There’s no official ruling on who’s the longest tenured bartender in all of Cincinnati, but the folks at Arnold’s are willing to bet on Jack. To commemorate his work-iversary, on Aug. 3 they’ll have $3 pints of Little Kings Cream Ale — Jack’s favorite old-school brew — $6 T-shirts designed specially for the occasion by cartoonist Joe Hoffecker and live music from Buffalo Wabs and the Price Hill Hustle.

Head over to Arnold’s on Friday night for a beer and a slice of cake (there’ll be plenty) to hang out and help Jack celebrate 40 years in the game.