It's "game on" again in Over-the-Rhine. 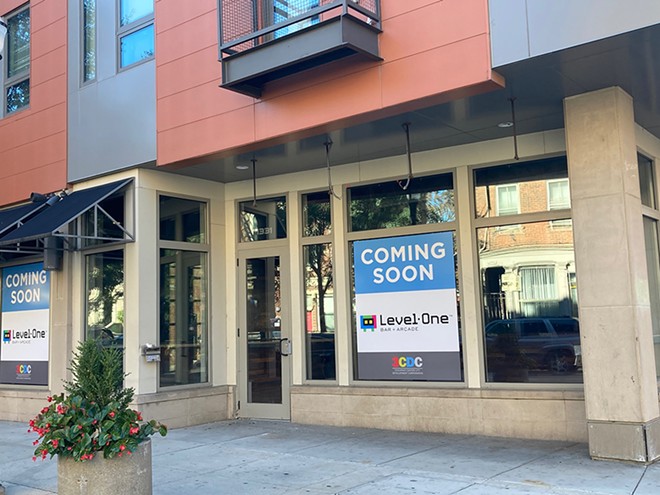 It's "game on" again in Over-the-Rhine as Level One Bar + Arcade has signed a lease to open in the former 16-Bar Bar+Arcade space at 1331 Walnut St.

This will be the second location for the Columbus-based Level One.

And, similar to its Columbus flagship, the OTR Level One will offer a mix of "pinball machines and old-school arcade games, some of which come from owner Paul Burkhart’s original collection," according to a release.

“About 25 years ago, I bought my first pinball machine. Then another, and another,” Burkhart says in the release.

If the games at its existing location are any indication, guests can expect everything from "Asteroids" and "Donkey Kong" to "Galaga" and "Space Invaders" at Level One.

Games will be free to play and, while the bar will be family-friendly, "those details are still being ironed out," 3CDC, which leased the 4,595-square-foot space, tells CityBeat in an email.

In addition to games, the bar itself will boast 24 taps of beer, focused on Ohio brews, as well as game-themed cocktails. There will be no kitchen, but the release says there are plans to work with local restaurants to offer some kind of food delivery system.

Level One Bar + Arcade will be located at 1331 Walnut St., Over-the-Rhine. For more info, visit level1bar.com. 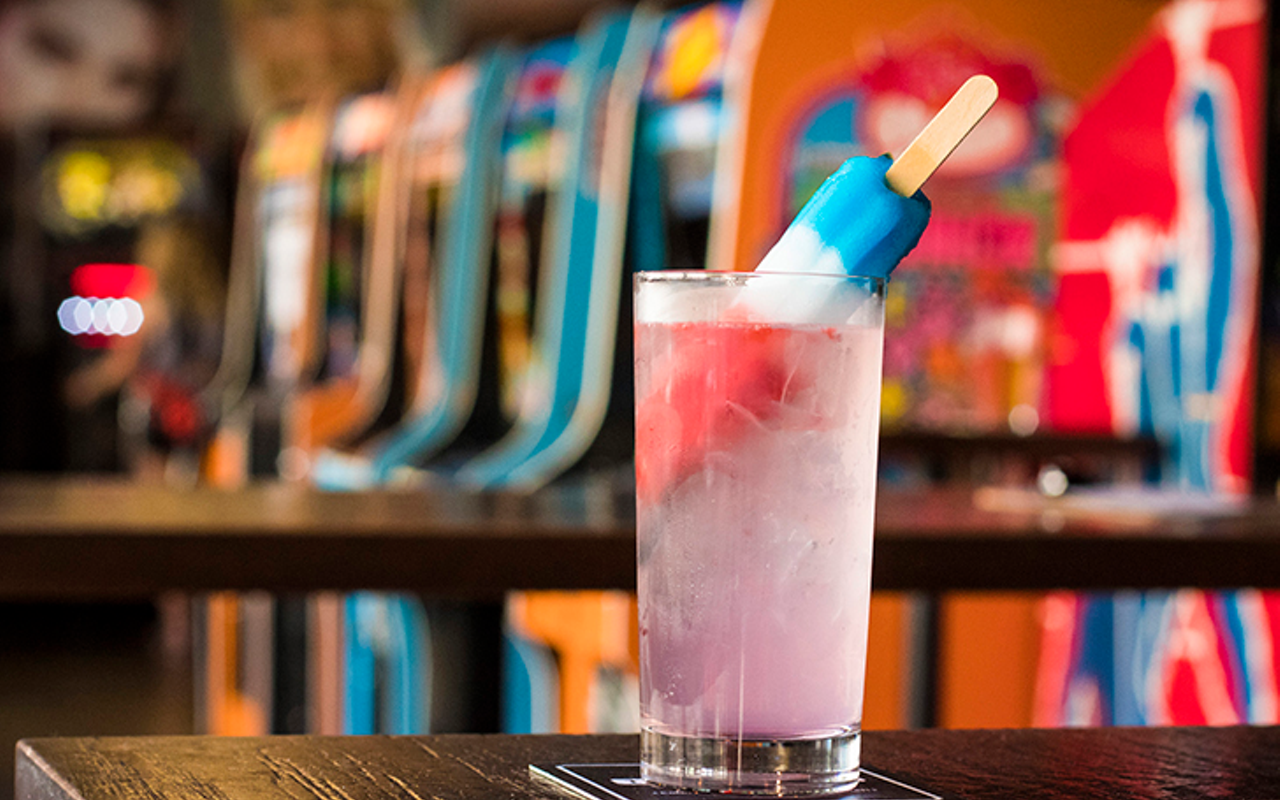 Over-the-Rhine's 16-Bit Bar+Arcade to Join Pins Mechanical Co. on Main Street: After six years at its Walnut Street location, "the time has come to bring the family together under one rooftop patio," a Facebook announcement from the brand reads. 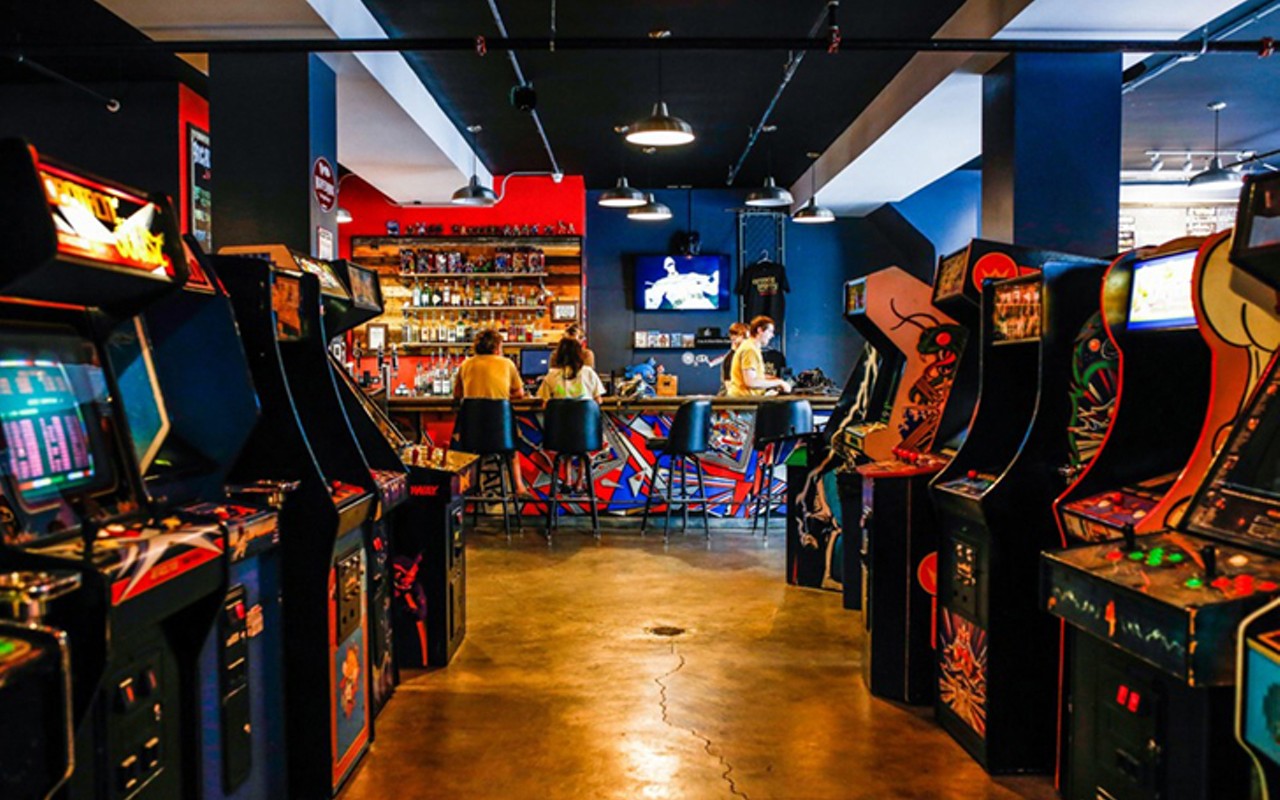 Northside's Arcade Legacy: Bar Edition to Close: But it's not all bad news.