The donut is served hot and filled with shredded cheddar, Skyline chili and cream cheese. 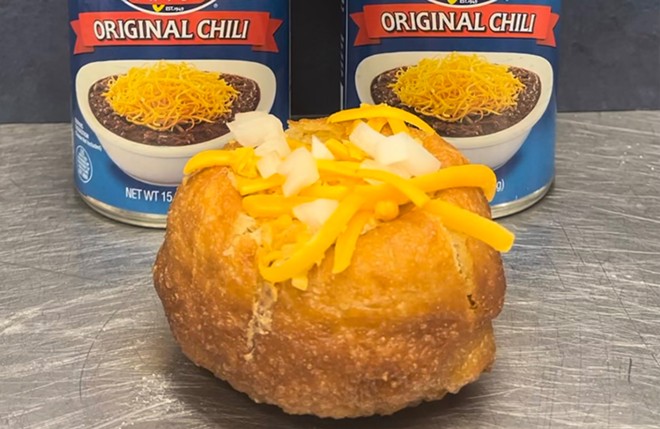 During the lead-up to the Cincinnati Bengals taking on the Los Angeles Rams in Super Bowl LVI, legions of local fans would not stop chugging cans of Skyline Chili as some kind of good luck charm.

Now that football season is back in full effect, one local bakery is offering a different way to scarf down your Skyline in support of the team.

Starlight owner/baker Ben Greiwe tells CityBeat that the donut was inspired by the bakery's fans.

"Leading up to September and the start of football season, we asked our followers for their favorite tailgate snacks — sweet or savory," he says. "The No. 1 savory result we received was Skyline chili dip, and we knew we had to give the people what they wanted."

Greiwe starts with Starlight's special 48-hour brioche donut as the base. He then opens the top of the pastry to make a crater.

Greiwe says the donut was a huge hit and it will be available Sundays throughout September — and maybe longer.

"We will gauge it by how sales go," he says. "As long as people want it for NFL Sundays, we will have it."

The donuts are not available for preorder right now, but Greiwe hopes to add that option in the future.

Greiwe opened Starlight Doughnut Lab's Norwood storefront at the start of this year after what started as a pop-up at Nine Giant Brewing in 2019 grew into a favorite creative donut purveyor.

Starlight Doughnut Lab's treats are made a little differently than your average donut. They use mashed potatoes in their dough which "boosts moisture, sweetness, flavor, and adds a crispy outside layer thanks to the potato's natural sugars caramelizing in the fryer," Greiwe says. He says their flavor combos and that unique texture set Starlight apart from other local donut purveyors. 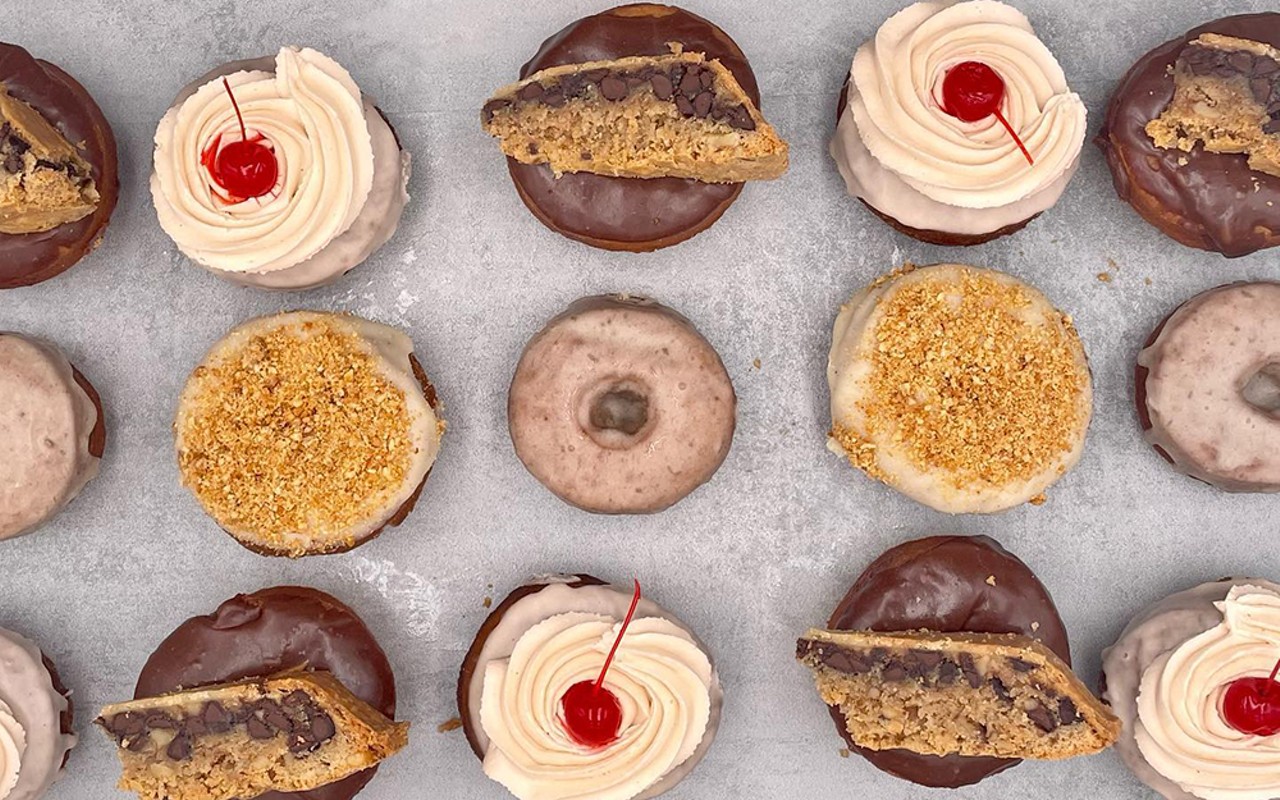 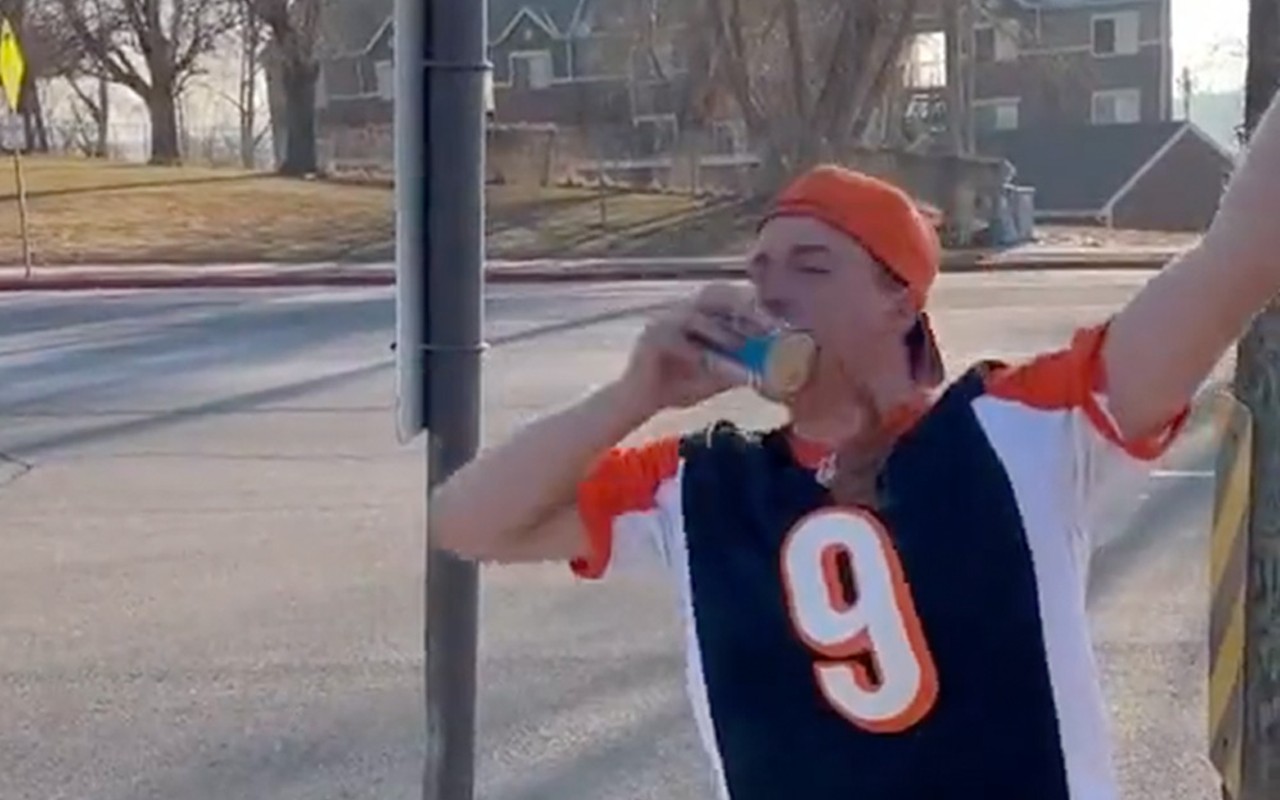