The restaurant is slated to open in "late fall" and will start with dinner service, adding brunch and lunch after the grand opening

Photo: Provided by Peerless
A rendering of Mesa Loca

The former Cock & Bull pub location on Hyde Park Square is getting reimagined as a modern Mexican destination called Mesa Loca. The restaurant is slated to open in "late fall" and will start with dinner service, adding brunch and lunch after the grand opening.

The space has been remodeled from a British corner bar into a "visually stunning Mexican restaurant with a coastal, artsy, modern space including a large vibrant patio and courtyard," according to a release from Peerless Management Group.

“The best way to describe the Mesa menu is that it’s made of antojitos, meaning 'cravings' in Mexico. We will be offering the lighter side of Mexico with succulent bold flavors setting between upscale and casual," said Peerless Management Groups' Executive Chef Ben Toney in a release.

Kinjal Desai, former operating partner of downtown's Bauer, will be the general manager.

Mesa Loca is located at 2645 Erie Ave., Hyde Park. The restaurant will be open seven days a week, with happy hour specials in the bar, and will be family-friendly. Get more info at mesalocahydepark.com. 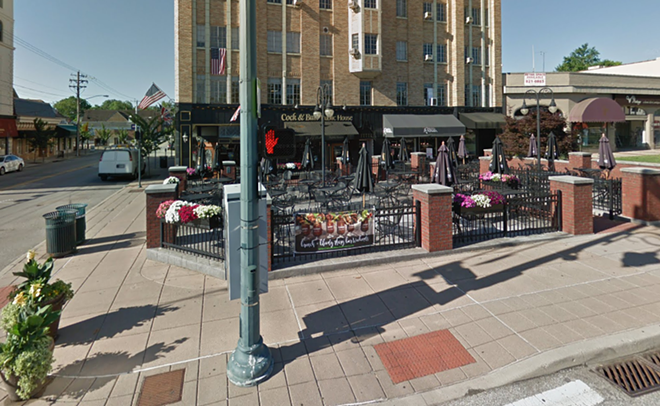