On Feb. 1, Middletown’s Rolling Mill Brewing Co. will partner with Gluten-Free for Cincinnati to raise awareness for celiac disease. For a $5 donation, guests can play trivia, sample gluten-free beers and snack on gluten-free treats from Ella Bella, Tina’s Sweet Treats and First Watch, among others. The event starts at 6 p.m.

Rolling Mill serves nothing but gluten-free items, from the snacks to the beer taps, making it safe from cross-contamination for those with celiac disease.

When Josh Laubach, a native of Middletown and co-owner of Rolling Mill, was diagnosed with celiac disease in 2011, he set to work figuring out how to brew a gluten-free beer to satisfy his craft cravings. His experience with the disease is particularly acute — even a few parts per million of gluten can make him sick, which is an amount found in many gluten-removed beers. But homebrewing isn’t particularly easy, and it was much more complex without the option of using common gluten-containing ingredients like wheat, barley and rye.

What began as experiments in the kitchen with his wife and brewery co-owner Megan took on a bigger life when they opened Rolling Mill at the end of 2017.

The facility now draws locals who simply want a tasty tipple from the range of IPAs, porters and lagers that Rolling Mill offers. They also draw substantial attention from people with a wide range of gluten sensitivities and allergies, as well as those who simply want a drink that is entirely natural. 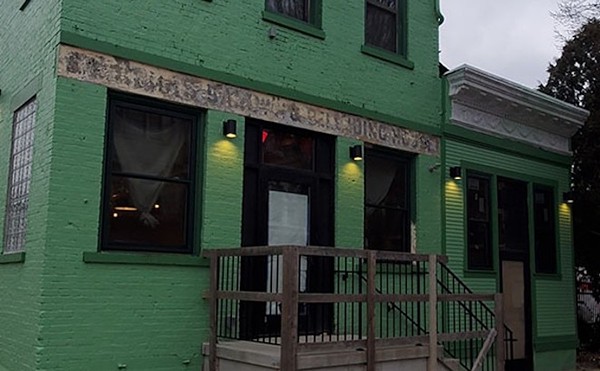