The flavors of fall are stuffed into a frosty brew, now available in 1-pint cans. 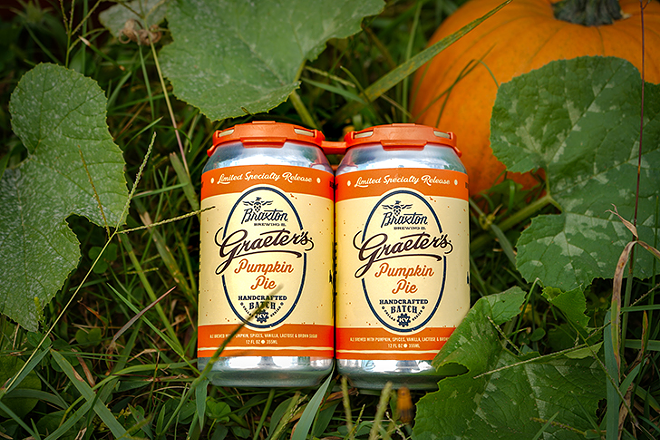 Fall is here, and that means the quintessential flavors of the season have returned to taps and store shelves and coolers across the Queen City.

The seasonal brew features hints of pumpkin pie spice and pie crust and serves as the perfect cozy complement to the cooler days that are on the way.

And this year, it's bigger than ever. The brewery is now packaging the ale in 1-pint cans instead of the typical 12 ounces.

You can find Braxton's Pumpkin Pie Ale at Braxton breweries as well as your neighborhood grocery stores for a limited time.

Taft's Brewing Co. has also released their seasonal Pumpkin Pie Ale collaboration with Frisch's, and MadTree has brought back Pumpcan.