A big part of the bill was a Payroll Protection Program that offered $349 billion in forgivable loans to small businesses. 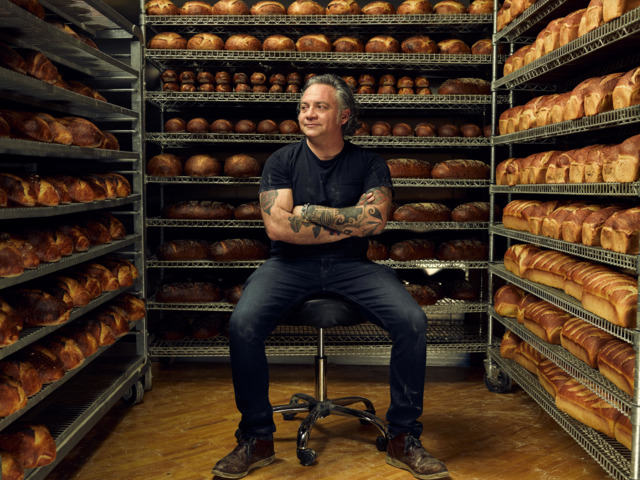 The White House's $2.2 trillion CARES Act had the intent of bailing out a failing economy — providing financial relief to those most affected by the fallout of COVID-19.

And a big part of the bill was a Paycheck Protection Program that offered $349 billion in forgivable loans to small businesses so they could pay their employees, their rent, their utility costs, etc. The goal was to help save small businesses, including restaurants.

UPDATE: Ruth's Chris has also decided to pay back their loan.

The U.S. Small Business Administration has since put out a notice that funding from that program has dried up:

Lapse in Appropriations Notice: SBA is unable to accept new applications at this time for the Paycheck Protection Program or the Economic Injury Disaster Loan (EIDL)-COVID-19 related assistance program (including EIDL Advances) based on available appropriations funding. EIDL applicants who have already submitted their applications will continue to be processed on a first-come, first-served basis.

So what about the small businesses that aren't international chains?

Esquire magazine Food & Drinks Editor Jeff Gordinier sounds off in an article titled "The Trump Administration Is Writing a Death Sentence for America’s Most Important Restaurants: The CARES act bails out homogeneous chains but ignores the local restaurants that have transformed every region of this country."

In it, he specifically focuses on the restaurants, bakeries and other eateries he's recently visited in the Midwest — including Sixteen Bricks and Bouquet in MainStrasse — and how they "might represent a rising counterpoint, a kind of insurgency of delight, in regions of the United States that are still dominated by a monoculture of corporate chains."

I believe that fiercely independent restaurants do something similar, particularly in parts of the country where they act as an antidote to everything generic, mass-produced, and shorn of funk. By their very presence, restaurants such as Winslow’s Table in St. Louis and Bluebeard in Indianapolis and Bouquet in Covington, Kentucky—right over the bridge from Cincinnati—tell us about the importance of supporting local farms, protecting the environment, and consuming more fruits and vegetables and sustainably raised meat and fish instead of the usual drive-thru burgers and factory-farmed dreck. These restaurants offer the green-state-ish idea that there’s a different way to use the land, and they serve as a reminder that there is an infinitude of American stories to be told about community and fellowship.

But these are the restaurants that are most at risk of vanishing altogether as casualties of the coronavirus shutdown, and it probably shouldn’t surprise anyone that the Trump administration so far doesn’t seem to care.

The article goes on to say that a recent survey by the James Beard Foundation and the Independent Restaurant Coalition shows that 80 percent of restaurants don't think the PPP stands a chance of saving them.

"We’re talking about 500,000 or so restaurants that employ 11 million people, according to the foundation. Not coming back, or viewing a comeback as a long shot. Think about that," writes Gordinier.