The festival returns to Renaissance Park in Waynesville, Ohio Aug. 6-8 and will also feature The Growlers, Cloud Nothings, The Lone Bellow, Hayes Carll and Waxahatchee 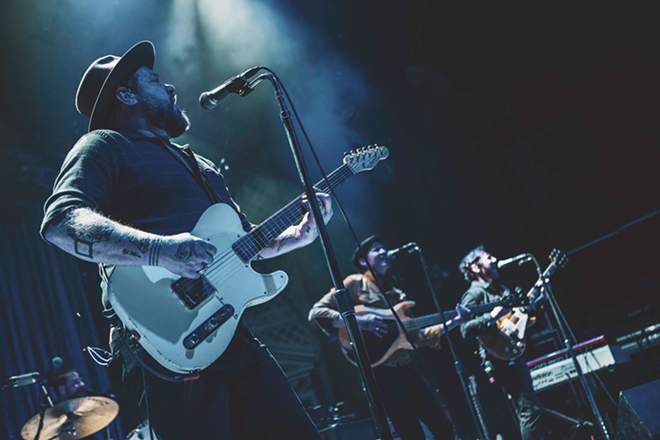 The Bellwether Music Festival in Waynesville, Ohio (about 45 minutes northeast of Cincinnati) has announced its 2020 lineup and an expansion from two days to three. The event returns to Renaissance Park Aug. 6-8, with music running on four stages. 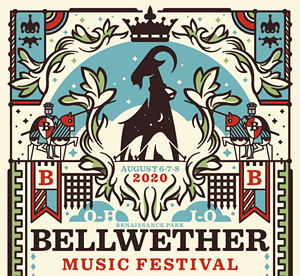 This year's Bellwether is taking on a more Americana focus (with a few nods to its AltRock roots) and will feature headliners Nathaniel Rateliff, The Devil Makes Three and Shovels & Rope.

The 2020 Bellwether fest will also feature some special DJ sets from a pair of Indie music world heavyweights. On Friday, Aug. 7, DJ List Christee (aka Kevin Barnes from of Montreal) will spin, while Washed Out does a DJ set on Saturday, Aug. 8.

For tickets, camping info and more about Bellwether, visit bellwetherfestival.com.