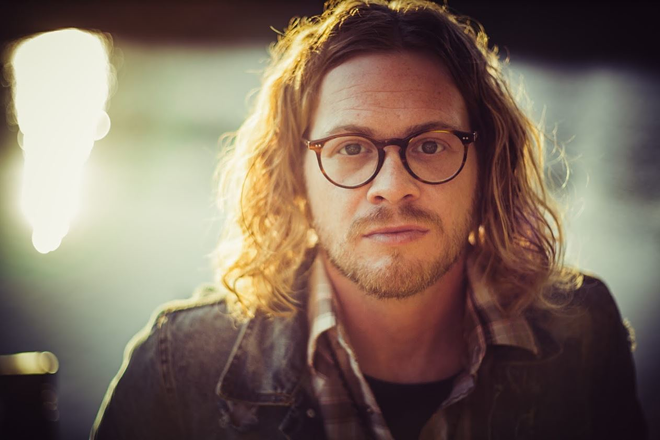 First there's Daniel's raspy roadhouse lead vocals, reminiscent of everyone from Paul Thorn to Edwin McCain to Noah Hunt. Then there's his crack band, churning out slide guitar licks as effortlessly as Warren Haynes, organ runs that reverberate with the power of Sunday services at the church of Southern Rock and a rhythm section as powerful as the Allman Brothers (Daniel's avowed primary influence, who he saw over 50 times before Gregg Allman's unfortunate passing) and as soulful as a Stax session in 1969.

All of this is evident on Daniel's sophomore EP, last year's What's There to Say?, and its lead single, the sympathetic addiction anthem “Born to Lose.”

Hailing from Bowling Green, Kentucky, Daniel released his debut EP in 2018 to almost universal acclaim. Rolling Stone wrote him up numerous times and he garnered comparisons to Blackberry Smoke, Will Hoge and Chris Stapleton. He's also warmed up audiences for Jason Isbell and Miranda Lambert. Daniel’s 2018 EP was merely a teaser for What's There to Say?, which found Daniel expanding his sound and ambition exponentially.

Daniel recently bid farewell to his Swedish guitar foil David Henriksson, who played his final show with the band in early February, on the eve of the expiration of his work visa. Still in the fold is guitarist Seth Rentfrow, a Michigan native who was a fixture in the Lansing music scene and subsequently met Daniel at a songwriters round after relocating to Nashville, becoming his tour manager, music director, writing collaborator and band member.

What could 2020 possibly hold for Kyle Daniel and his band? A full-length album filled with the sizzle and scorch of the EPs would be a good place to start.