alt-J, Portugal. The Man and Cherry Glazerr Hit the Stage at Newport's PromoWest Pavilion at OVATION

The musical groups are set to perform at PromoWest Pavilion at OVATION on April 8. 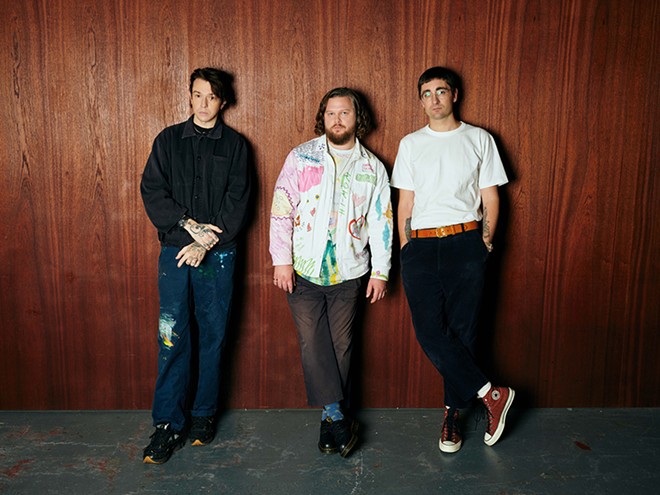 alt-J’s newly minted fourth studio album, The Dream, is well titled — its dozen songs over 49 minutes engulf the listener in a wave of narcotic, laid-back bliss. As ever, atmospheric sonic oddities abound, as do lyrics at once memorable and perplexing. Try “Dumbfounded by the sizzle of the bubbles on the tongue/Sixty-six times underwater somersault” from album-opener “Bane,” which lingers on the sensation of drinking Coca-Cola, or “The smell of burning cattle hangs on the westerly/Sweeping up through the ferns” from “Happier When You’re Gone,” which seems wistful for a once-fruitful relationship.

alt-J formed in 2007 at England’s Leeds University, with each of its members — which includes vocalist/guitarist Joe Newman, drummer Thom Sonny Green and keyboardist Gus Unger-Hamilton — studying one artistic medium or another. The band’s 2012 debut, An Awesome Wave, won Britain’s esteemed Mercury Prize, which helped expand its reach exponentially and drew comparisons to Radiohead’s artier fare.

“We’ve always seen ourselves as cowboy writers,” Newman said in a recent interview with Apple Music. “We don’t know how to write a Pop song, but we know that we have catchy ideas. So, we just sew them together, regardless of whether it makes much sense structurally. Maybe in this album (The Dream), we’re also mastering the craft of writing more traditionally.”

Cue “The Actor,” the Hollywood story of a coked-up thespian who observes during yet another unsuccessful audition, “All-American jawlines/One room going over same lines/Grind the script like teeth/Why do I keep returning to you?/Cocaine, cocaine.” It’s backed by a slinky, relatively straightforward arrangement, replete with tasty backing vocals, and brings to mind a less fussy Steely Dan filtered through 21st-century European sensibilities.

Listen to "The Actor" below: 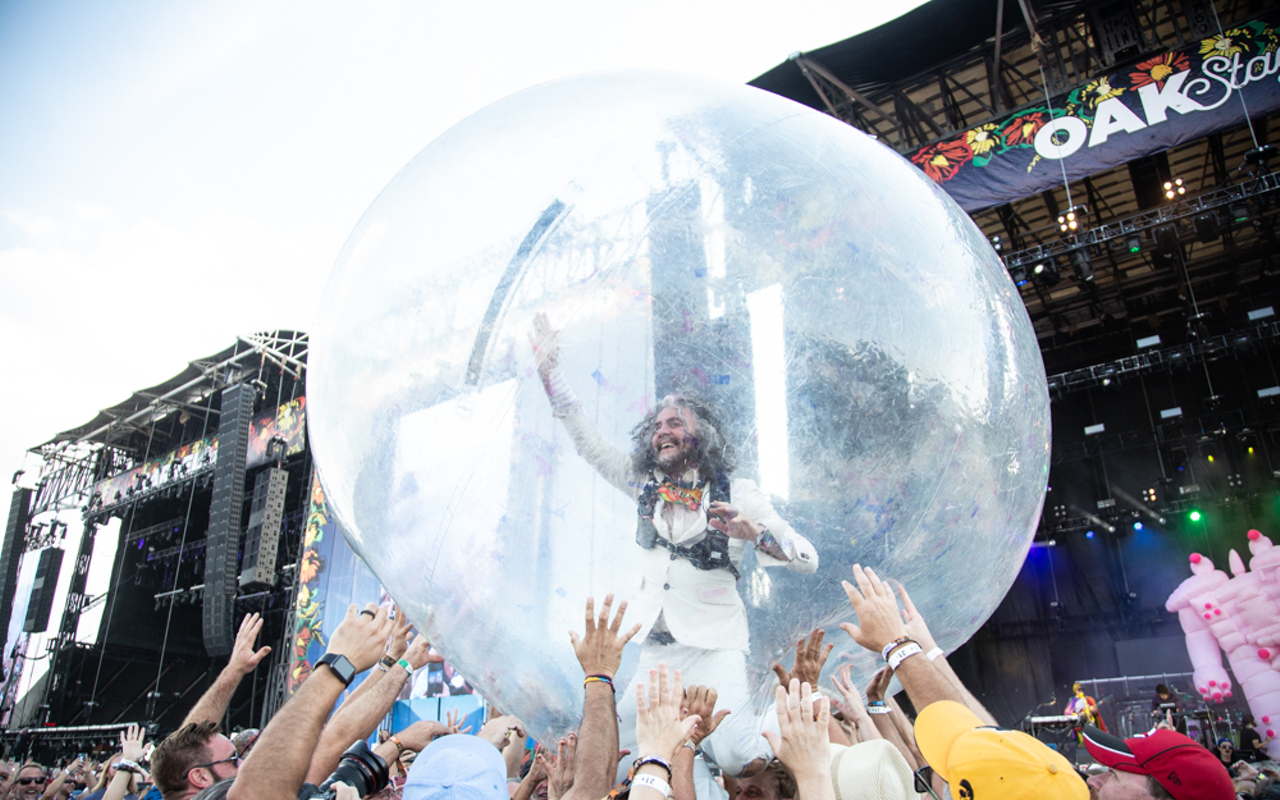 21 Recently Announced Greater Cincinnati Concerts: Acts including The Chicks, The Who and The Smashing Pumpkins are coming to Cincinnati.