Harry will be joined at Walnut Hills High School in early October by bandmate Chris Stein and artist Rob Roth to talk about 'Face It,' her forthcoming memoir 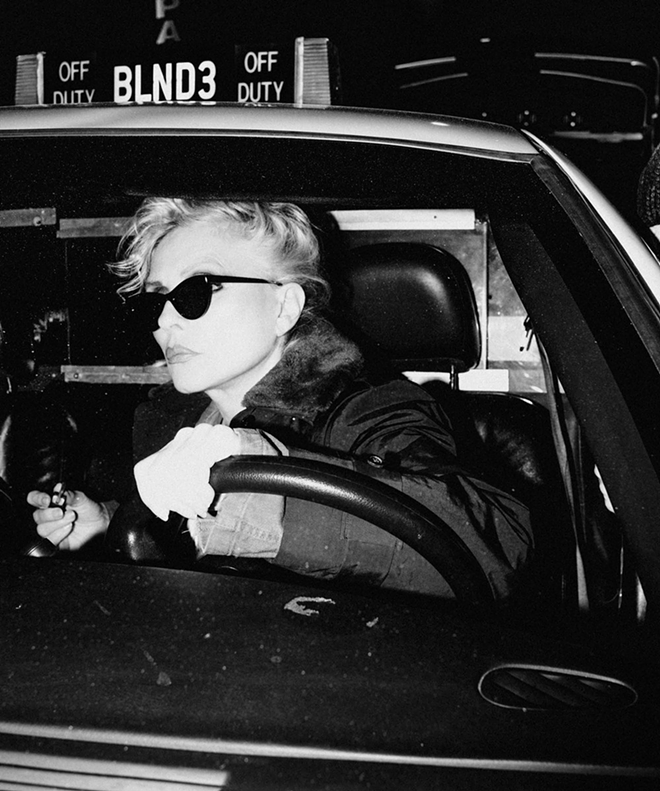 Iconic Blondie singer Debbie Harry is coming to Cincinnati in early October to discuss her anticipated forthcoming memoir, Face It, which is set to be released on Oct. 1. The book, Harry said in an interview with Rolling Stone in February, tells Blondie's story "from my sort of warped little perspective."

Dubbed "An Evening with Blondie," the singer will bring her book tour to the Walnut Hills High School auditorium on Oct. 7. The 7 p.m. event — presented by Joseph-Beth Booksellers — will also feature Harry's bandmate Chris Stein and the book's creative director, multidisciplinary artist Rob Roth. There will be a discussion about Blondie's career, as well as a video presentation created by Roth.

Harry's Cincinnati visit is one of only seven dates currently scheduled for the tour.

Tickets are $32.50 and include a copy of the book. According to the event page, the books will be pre-signed. "No memorabilia or extra books signed; no posed photography," the page adds.

In a statement to Rolling Stone in May about the book, Harry suggested Face It is likely just Part 1 of her autobiographical output.

"This book is biographical and covers a lot of years," she said. "I know there will be questions asked because, in putting this together, I realized I have led a very full life and couldn’t possibly cover everything in just one volume. I’m prepared for the best and the worst comments, much like when I have released an album or done a big show. I don’t have a thick skin, but I do have a pretty good sense of humor.”

Walnut Hills appears to be the new go-to local venue for book tours by major recording artists. Jeff Tweedy from Wilco appeared there to promote his memoir last year.