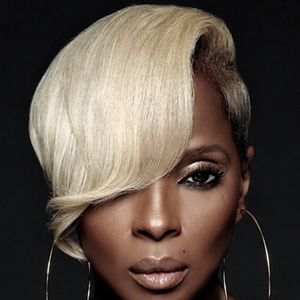 On July 26, the classic lineup of New Edition ("Ronnie, Bobby, Ricky and Mike") is booked to appear, but under the name RBRM, due to early member Ralph Tresvant owning the trademark on the NE name (Tresvant has been touring with another former member, Johnny Gill, but not under the New Edition name).

Here is the complete lineup for the 2019 Cincinnati Music Festival: