Cincinnati Music Festival Postpones for the Second Year, Reschedules for 2022

We'll have to wait and see if Janet Jackson, Snoop Dogg and Charlie Wilson still will be part of the rescheduled event. 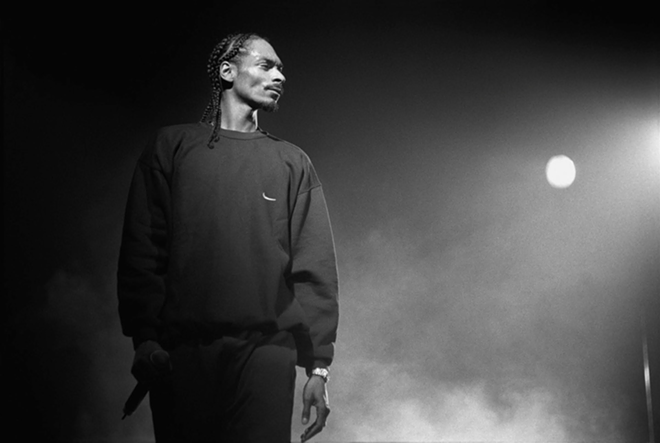 The Cincinnati Music Festival, presented by P&G, has been rescheduled for the second year in a row due to ongoing concerns about mass gatherings due to the ongoing COVID-19 pandemic.

In February of 2020, organizers announced that Janet Jackson, Snoop Dogg, Biz Markie and others would hit the stage that July. But in May, the event was pushed to 2021 as the coronavirus made its way through the region and the country. At that time, organizers promised that all artists would be in Cincinnati for the 2021 date.

The festival now is rescheduled for July 21-23, 2022, at Paul Brown Stadium. Organizers say that the previously announced performers may be along for the ride.

“Festival organizers are working to confirm all of the same acts for 2022 including multi-talented singer-songwriter Janet Jackson, Snoop Dogg and Charlie Wilson,” says a March 8 press release. “A finalized lineup will be announced in the next few months.”

“[It] is the biggest hotel weekend of the year in our region with guests traveling from as far as Los Angeles, Chicago and New York with more than $100 million in direct economic impact,” Julie Calvert, president and CEO of Cincinnati USA Convention & Visitors Bureau, says in the press release. “We will roll out the red carpet for our guests in 2022 with renewed excitement to amplify our region’s cultural vibrancy.”

A virtual event will replace the July 2021 festival and will honor the history of the Cincinnati Music Festival. It will include footage of past performances, some dating back to 50 years ago. Further details about the virtual event will be posted later this spring.

Procter & Gamble will be the presenting sponsor for the 2021 Virtual Cincinnati Music Festival as well as the 2022 festival.

Tickets for the 2021 fest are valid for the rescheduled event in 2022. Refunds are available from Ticketmaster and Santangelo Group; third-party ticket sites may have other options.