The Afghan Whigs leader today released a stunning music video for "Pantomima," the first single off of his first official solo album, 'Random Desire,' which is slated for a Feb. 21 release 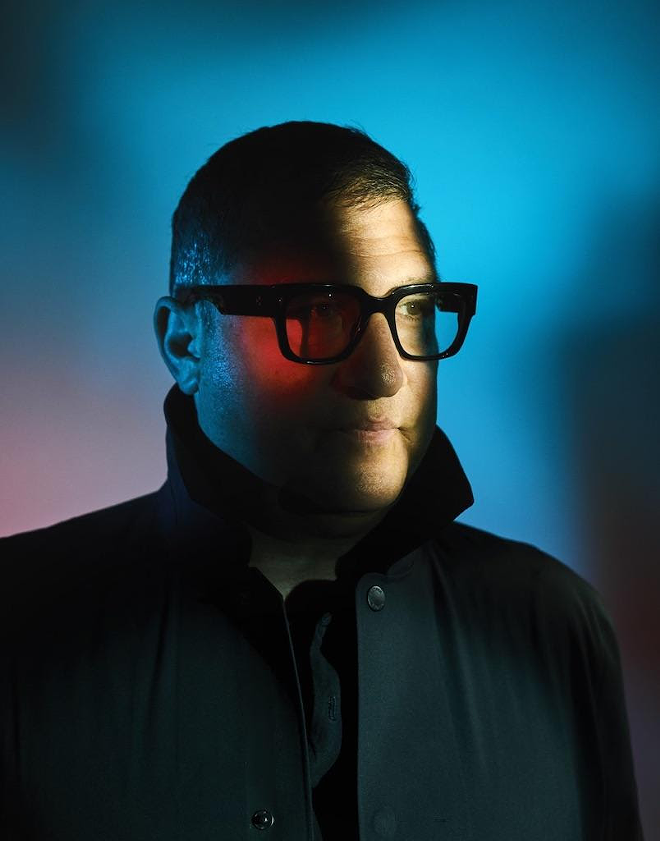 Singer/songwriter Greg Dulli — a Hamilton, Ohio native and cofounder of The Afghan Whigs, one of Cincinnati's all-time greatest musical exports — has announced the North American dates for his tour behind his first official solo album, Random Desire, which is slated for a Feb. 21 release.

The tour kicks off in Ireland in March, then comes stateside in April after dates throughout Europe. Dulli will return to Cincinnati to play the Woodward Theater on April 29. Visit woodwardtheater.com for ticket details.

Dulli today released a stunning new music video for "Pantomima," the first single off Random Desire. The cinematic clip is a tribute to the movie All That Jazz and is Dulli's latest collaboration with director Philip Harder, who also stars in the video as troubled dancer/choreographer Bob Fosse.


UPDATE: Tickets for Greg Dulli's show at the Woodward go on sale Friday, Jan. 24 at 10 a.m. via cincyticket.com. According to gregdulli.com (which includes a wonderful history and description of the forthcoming LP), a CD copy of Random Desire is included with every ticket purchase (emails will be sent out to ticket buyers with info on how to redeem).

Longtime friend, collaborator and tourmate Joseph Arthur will open the concert at 8 p.m.