Danzig, the Dark Lord of Metal, Is Coming to the Andrew J. Brady Music Center in May 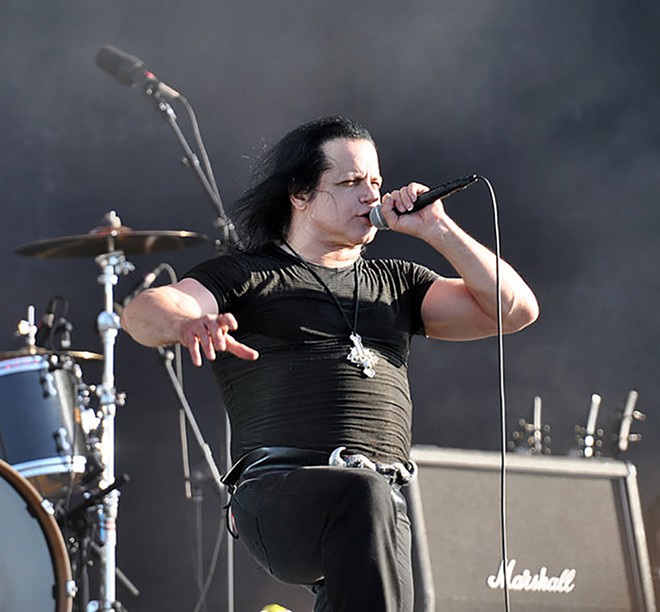 Dark Metal group Danzig is stopping by the Andrew J. Brady Music Center this May.

The May 14 show will include Cradle of Filth, Crobot and Necrofier. Tickets went on sale March 4 at ticketmaster.com.

Glenn Danzig founded his eponymous band in 1987 after stints with the Misfits and Samhain.

Known for hits including "Mother," Danzig's music leans toward "Horror Punk." The band's most recent album, Black Laden Crown, came out in 2017.

Danzig — the man, not the band — also released the self-proclaimed vampire spaghetti Western Death Rider in the House of Vampires in 2021.

That wasn't his first film, either; he also issued Verotika in 2019, which a release says is "based on his Verotika comic series."

Here's a video for "Mother," featuring a sweaty and shirtless Danzig:

And here's a trailer for Death Rider in the House of Vampires: