The Indie World Folk Pop duo has issued 'Doubles Vol. 1,' the first of a series of two-song singles set to come over the next few months 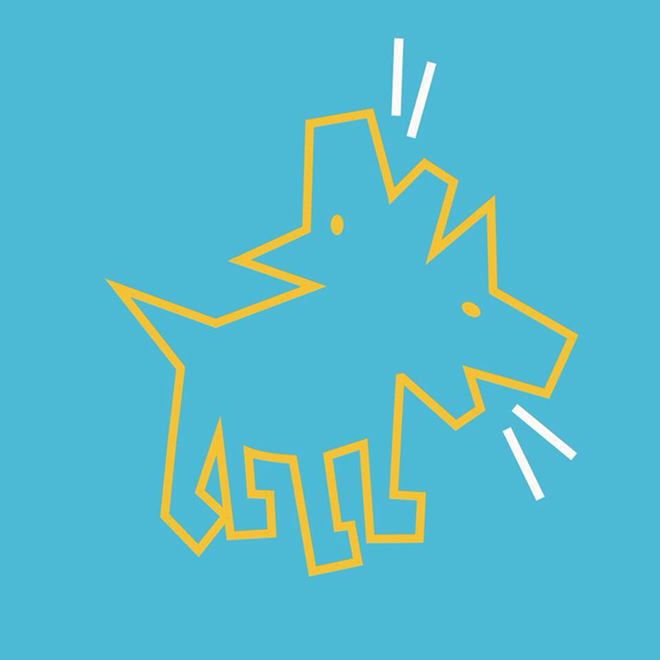 This morning (Sept. 27), Cincy duo Dawg Yawp released a pair of new tracks, “Tearin’ Up” and “Why I’m Here.” The reigning Cincinnati Entertainment Award winners for Artist of the Year and Album of the Year (for their 2016 self-titled debut, which drew widespread acclaim nationwide) will be releasing two more two-song singles over the next few months through Cincinnati-based Old Flame Records, for a series dubbed "Doubles." The songs will be available to stream via Spotify, Apple Music, YouTube and other sites.

Doubles Vol. 1's “Tearin’ Up” is another brilliant example of Dawg Yawp’s powerful and unique Psych Pop sound, which is made all the more endearing by a rootsy Americana undertow and streaks of Indian music via Tyler Randall’s magical sitar ornamentation. “Tearin’ Up” is also marked by potent melodies and some swirling electric guitar riffing, as well as an unexpected sample. Laid atop a rising hootenanny stomp is Howard Dean’s impassioned and infamous 2004 speech in Iowa which ended with a rally-cry “Yeeeawh!” voters deemed so awkward it somehow ended his presidential run. The reminder of more quaint times (in comparison to what candidates can get away with now and still get elected) is perfectly matched to the build-up, as if Dean were in a barn calling a blissed-out square dance.

Listen to both of the new tracks below.

For more on the band, visit dawgyawp.com.