The award-winning Foster — who has worked with the likes of Madonna, Celine Dion, Whitney Houston and Beyoncé, among many, many others — is scheduled to play the Taft Theatre in May 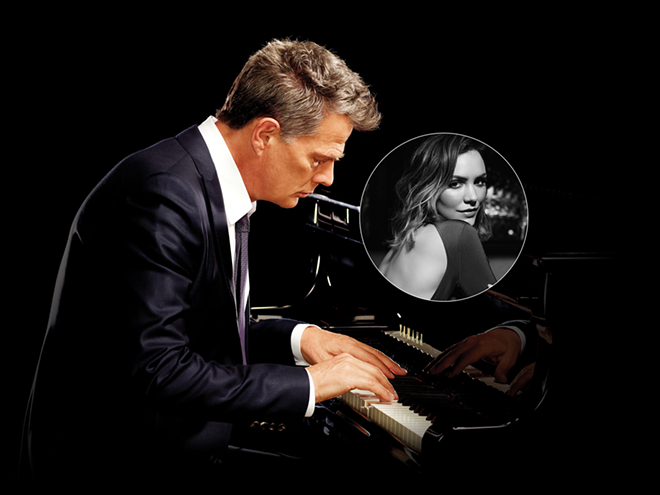 Hitmaking producer/composer David Foster is bringing his "Hitman Tour" to Cincinnati next year.

According to a press release, Foster will be playing "the greatest hits of his career" and telling the stories behind them. He has a lot from which to choose. Since beginning his career in the early ’70s, Foster has had a steady presence on the charts and worked with Celine Dion, Madonna, Whitney Houston, Beyoncé, The Tubes, Earth Wind and Fire, Josh Groban, Chicago, Michael Buble, Natalie Cole, Bryan Adams, Mary J. Blige, Andrea Bocelli, Kenny Loggins, Air Supply and many others.