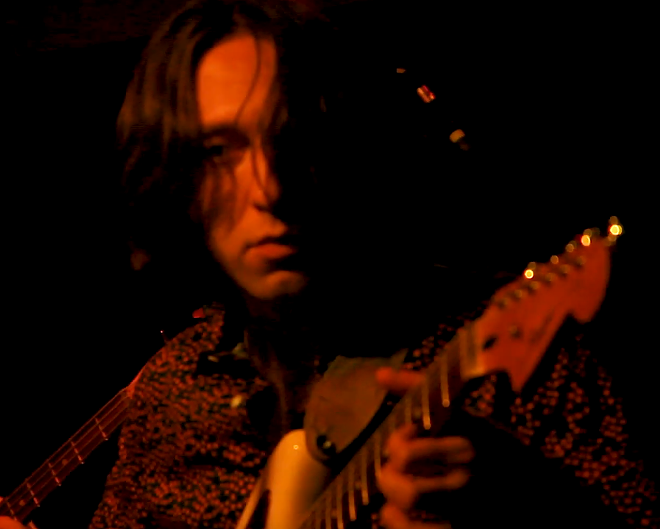 In need of some new tunes to serve as the musical backdrop to your weekend plans? Cincinnati psych-rockers The Harlequins have you covered.

On Sept. 7, a YouTube page called DOOM.CORP shared a video of The Harlequins' full performance of their new album, Time, at the band's release party at Northside Tavern on Sept. 3.


The YouTube channel DOOM.CORP  is credited to videographer Justin Shawl who has captured other notable local acts on video such as Tweens and The Serfs.

The Harlequins have been steadfast examples of Cincinnati’s musical excellence for the past 15 years. Time is the band’s eighth album, released five years after their previous LP. Where once there was a noted lack of new material during the band’s longest hiatus since its inception, there is now an abundance of new trippy music.

Michael Oliva, the band’s singer/songwriter and guitarist, recently spoke with CityBeat about The Harlequins’ 15th anniversary and how they got there.

It’s incredibly satisfying to listen through this live rendition of Time, especially if you’ve sat down with a good sound system and listened through the fully produced album.

To get a copy of Time, visit theharlequinsmusic.com.

Listen to the live rendition of The Harlequins' newly-released album, Time, below: