With the addition of the festival stage at downtown’s newish Andrew J Brady Music Center and Newport’s indoor/outdoor PromoWest Pavilion at OVATION to the existing Riverbend Music Center, Cincinnati is now a prime spot to catch a concert under the stars. Luckily for Cincinnatians, some big-name acts are rolling through town this summer. These are the acts set to host outdoor concerts in the Greater Cincinnati area this summer.*


Don't have the funds to attend a show at one of these venues? No problem. Multiple free concert series are set to take place throughout the summer months at various outdoor venues in the Greater Cincinnati area. These free concert series include: Rockin' the Roebling, held from 6-10 p.m. every Thursday through September 1 at Schmidlapp Event Lawn at Smale Riverfront Park; Groovin' on the Green, held at 7 p.m. on the second and fourth Thursday of June through August from Village Green Park in Fairfield; and several outdoor music series at Washington Park, including Jazz at the Park through Sep. 26, Roots Revival from June 2-Sep. 1 and Friday Flow from June 3-Sep. 2. Of course, this list of free outdoor concerts is far from comprehensive.

*This is not a comprehensive list of every outdoor concert taking place in Greater Cincinnati. 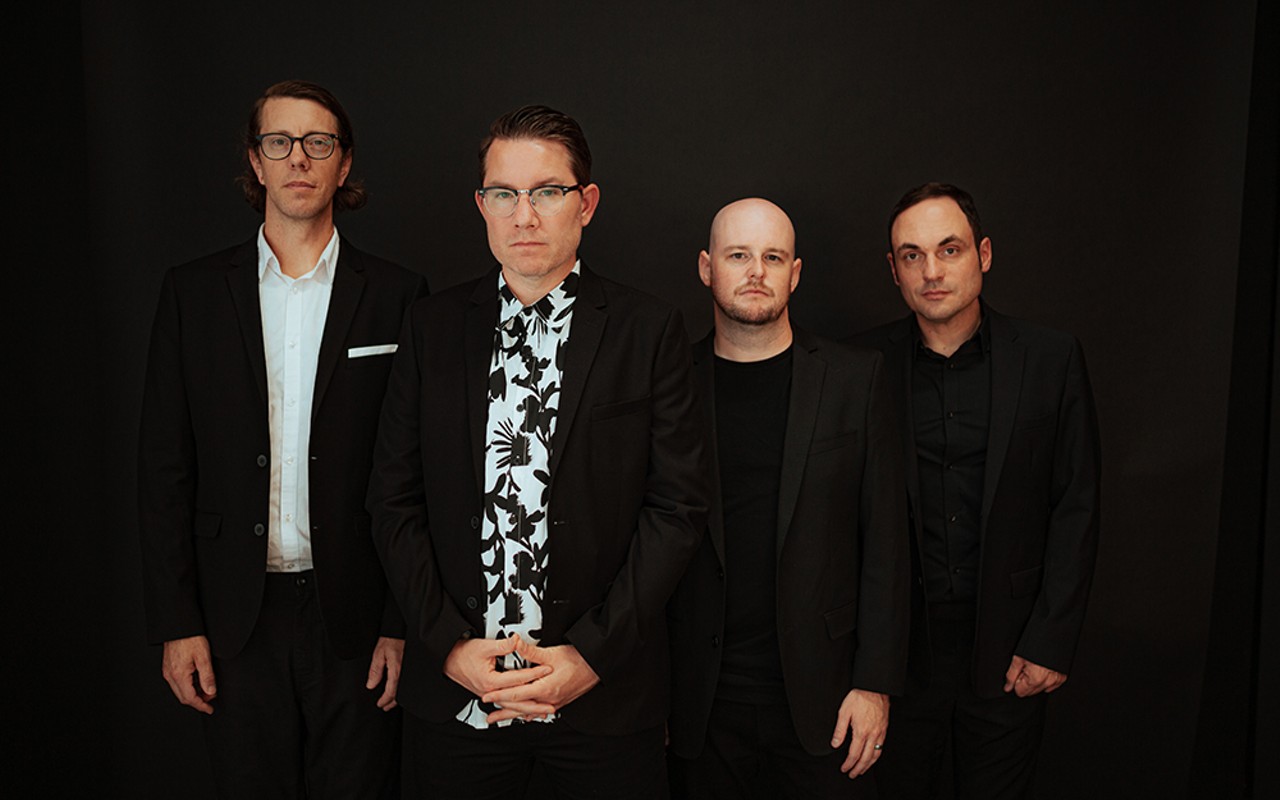 The National Apparently Has Homecoming on the Brain, So Yay?: Is Homecoming really returning?