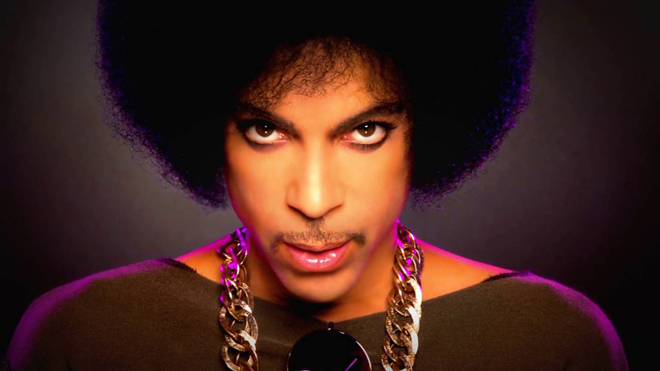 Prince’s Super Bowl halftime performance was the best ever, so it actually made a lot of sense for his hometown NFL team, the Minnesota Vikings, to pay tribute to the legend during halftime at its home opener in its new stadium. The stadium was lit up in purple (fittingly and conveniently also the team’s color) and a Gospel group performed Prince’s “Purple Rain” in honor of the late artist. A spooky coincidence — the first touchdown scored in the Vikings’ new stadium was made by the opposing Green Bay Packers’ Aaron Rodgers and Jordy Nelson (Prince’s full name is Prince Rogers Nelson).

The Rock and Roll Hall of Fame is sometimes criticized for failing to induct certain members of a group that has had a lot of membership turnover over the decades. But when Eagles were inducted, putting each of the seven members who contributed to the band’s legacy into the Hall was a no-brainer. It appears those behind the Kennedy Center Honors aren’t as detailed. Despite a fan petition, only Glenn Frey, Don Henley, Timothy B. Schmit and Joe Walsh will receive the Honors in December, leaving key musicians Bernie Leadon, Randy Meisner and Don Felder out in the cold. Organizers passed the blame, saying the surviving “big three” members were consulted. The Honors people did say the three non-honorees were welcome to attend the ceremony.

COLD: Against Against Me!

British fashion retailer Topshop was recently called out by Against Me!’s Laura Jane Grace after it was discovered the company was selling a leather jacket with her band’s name emblazoned on the sleeve for $700. Though it could be passed off as the accident of a designer who Googled “Punk stuff” and thought “Against Me!” was some sort of lingo (like, uh, “Oi!”), the company was previously sued by Rihanna after selling a shirt with her image on it without permission. Topshop stopped selling the jacket and said it was “looking into” the snafu.