The legend and his band are slated to perform on Nov. 8 at BB&T Arena on the campus of Northern Kentucky University 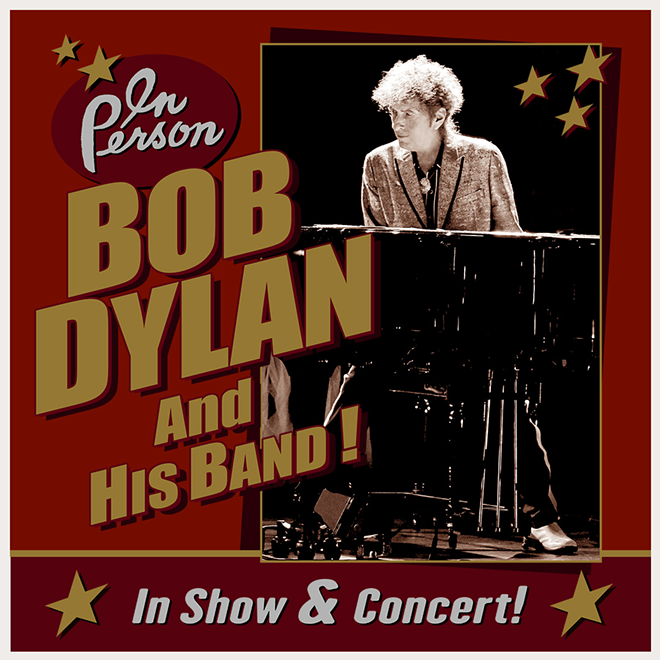 Bob Dylan, one of the most influential musicians in the history of the world, has announced new tour dates for this fall that include a return visit to Greater Cincinnati.

The music legend and his band will perform Nov. 8 at BB&T Arena in Highland Heights, Kentucky, on the campus of Northern Kentucky University. Dylan's upcoming tour will take him to several college campuses across the country, including shows at Stanford, Iowa State University, Indiana University, Ohio State and Robert Morris University, to name just a few.

According to a press release, tickets ($50-$85) go on sale Friday, Sept. 20 at 10 a.m. via ticketmaster.com. Northern Kentucky University students get $25 off tickets if purchased at the venue's box office with a valid student ID.