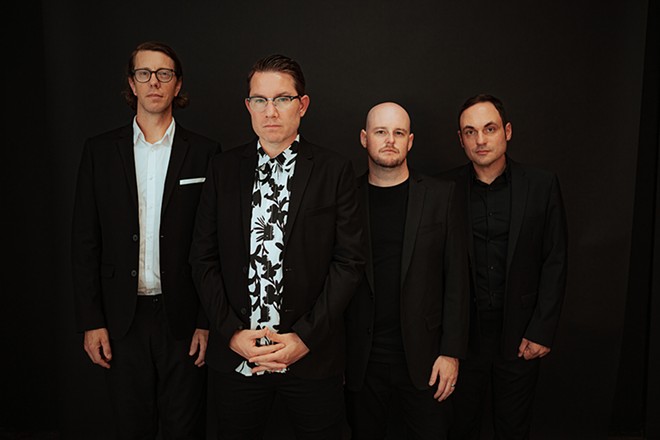 Those who spent a formative part of their youth head-banging to emo and pop punk acts at festivals like Warped Tour and Rock on the Range will have a chance to relive their glory days this summer.

On September 10, Hawthorne Heights, a Dayton, Ohio-based act considered to be one of the emo rock forefathers, is hosting the Ohio is for Lovers festival at Riverbend Music Center in Cincinnati.

The festival, which shares a name with one of the band's most popular songs, is the Ohio iteration of the "Is for Lovers Festival," which also takes place in Wichita, Kansas ("Kansas is for Lovers") and Denver, Colorado ("Colorado is for Lovers").

Aside from Hawthorne Heights, the festival's Cincinnati pitstop will also include other iconic emo, pop punk and metal acts:

Several acts set to appear at the Cincinnati music festival have yet to be announced.

The lineup for each festival pitstop was carefully curated by Hawthorne Heights. More so than simply delivering fans a nostalgic lineup, members of Hawthorne Heights worked hard to formulate a roster of acts that included "women, artists of color, and LGBTQ musicians," according to a release.

“Every single band playing is one we either grew up loving, have played alongside or simply enjoy hanging out with,” says Hawthorne Heights front man JT Woodruff in a press release. “We wanted the line up to be diverse, inclusive, and created with a simple goal: love and community. We wanted the bands to feel loved, the fans to feel loved, and people of all walks of life to be represented and welcome.”

Hawthorne Heights first found fame upon the release of their 2004 album, The Silence In Black And White, which features hits like "Ohio is for Lovers" and "Niki FM." Their 2006 single, "Saying Sorry," from their sophomore album If Only You Were Lonely, reached number seven on U.S. charts. Many of the acts featured in the festival also won over the hearts of the emo masses back in the early part of the 2000s.

One unique element of the festival will pay tribute to the members of the performing acts who have died. The festival's stages will be named after Hawthorne Heights' guitarist Casey Calvert and Bayside drummer John "Beatz" Holohan.

In an effort to honor their fans-first mentality, Hawthorne Heights will also be offering several additional ways to interact with the audience members. Fans will have a chance to dunk their favorite musicians for charity at the "Dunk a Punk" dunk tank.

The festival will also feature beer from a local brewery, which has yet to be announced; coffee from Greenhaus Coffee, owned by Woodruff and his wife, Niki (yes, that Niki) and merchandise sold at "retro Kings Island-style souvenir stands," per the press release.

“Our favorite memories from being in this band all take place at some sort of outdoor festival," Woodruff says. "We’ve been fortunate to play a lot of the big ones like Warped Tour, Reading and Leeds, Summer Sonic, SummerFest, And Rock on the Range to name a few, so we wanted to try to create that magic from our point of view.”

Tickets for the "Ohio is for Lovers Festival" go on sale at 10 a.m. on Thursday, May 26 at ticketmaster.com and riverbend.org. VIP packages will also be on sale, and include additional amenities like premiere parking, access to private bathrooms and early entry.

More information about the "Is for Lovers Festival" can be found by heading to isforloversfestival.com. 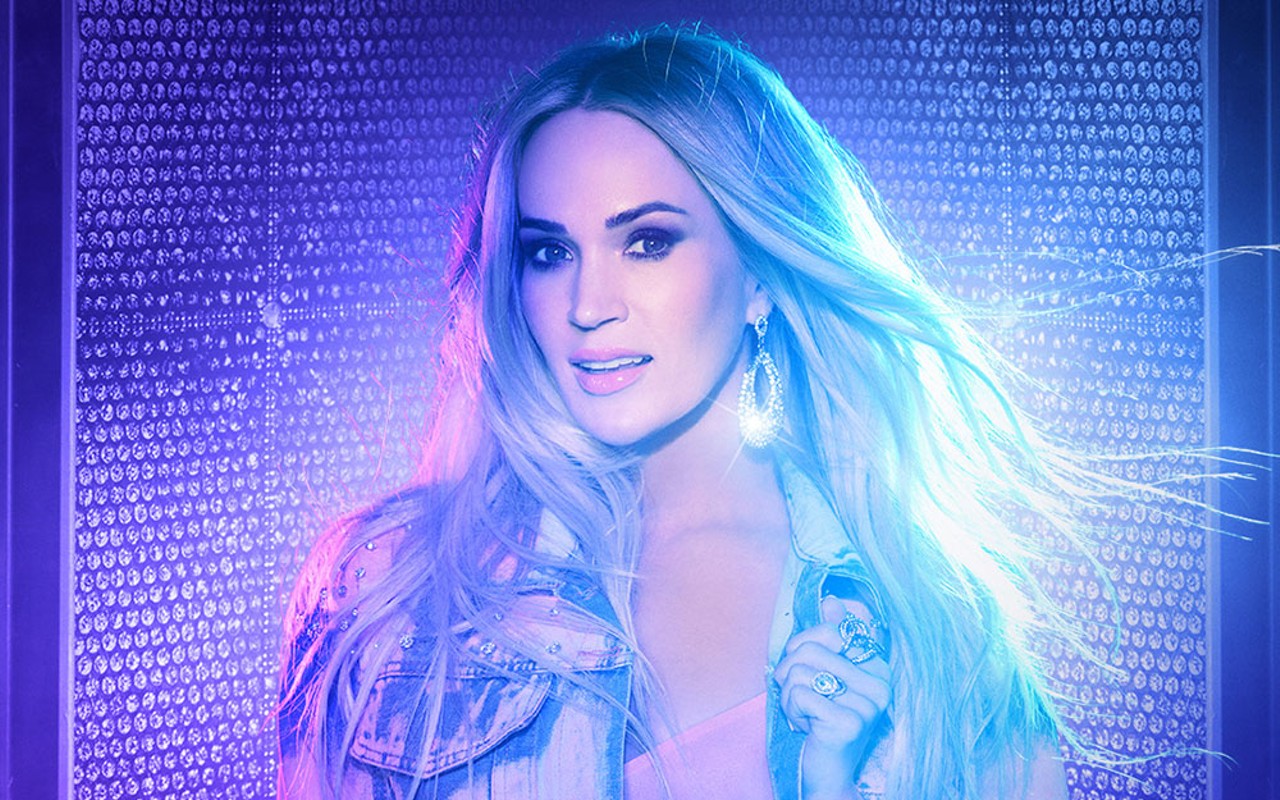 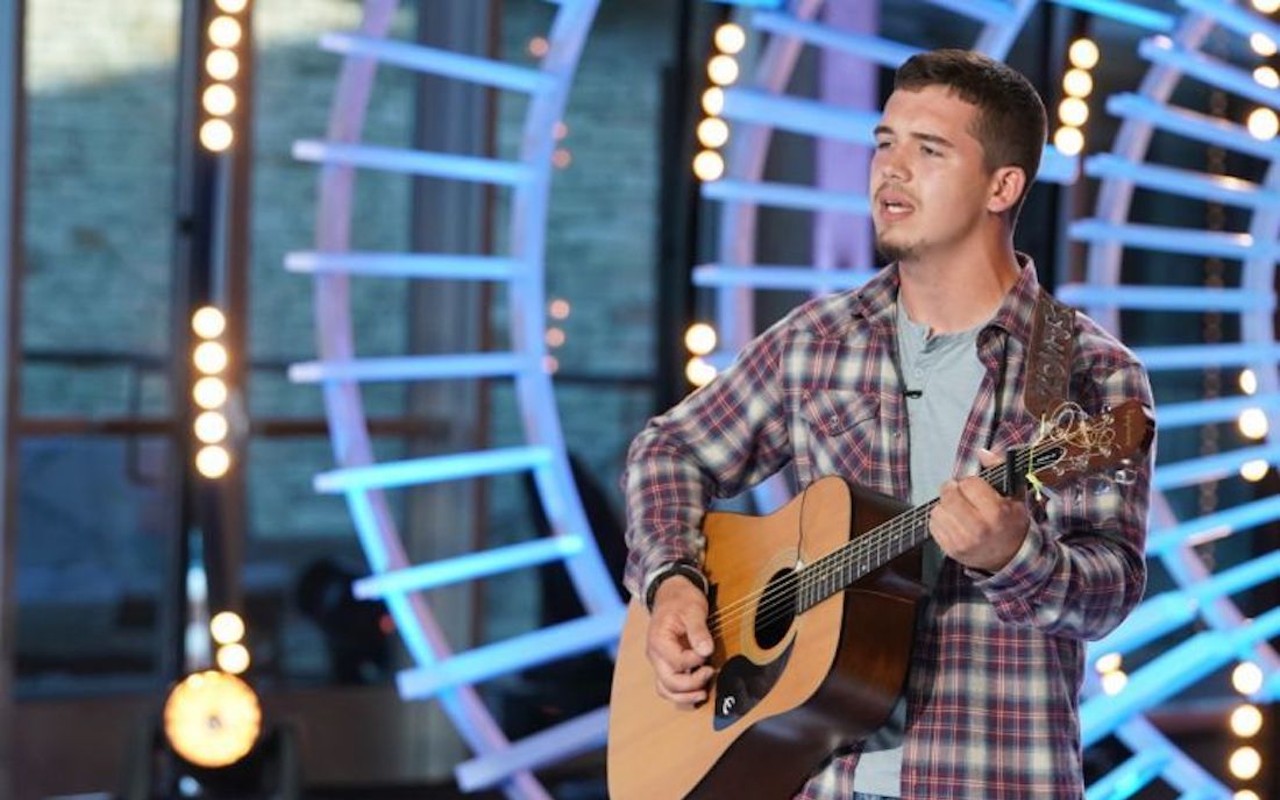