Industry greats will be honored in October during a ceremony in Cleveland. 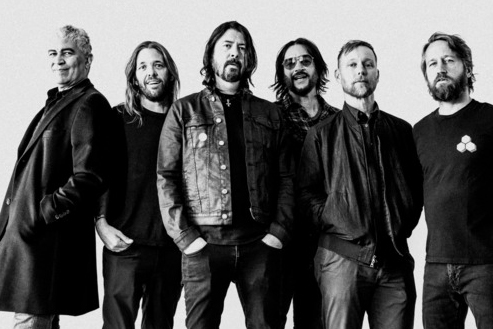 Photo: Andreas Neumann
Foo Fighters will be inducted into the Rock & Roll Hall of Fame in Cleveland.

The Rock & Roll Hall of Fame in Cleveland revealed its 2021 class of inductees Wednesday.

To be eligible for induction, artists must have released their first record at least 25 years ago, the Rock Hall says in a May 12 press release.

Rapper and producer LL Cool J, R&B and Rock keyboardist Billy Preston and Heavy Metal guitarist Randy Rhoads will receive the Musical Excellence Award, which the Rock Hall bestows upon those who have had a dramatic impact on music.

Longtime music executive and entrepreneur Clarence Avant will get the Ahmet Ertegun Award. The Ertegun is solely for non-performing industry leaders who have greatly affected the growth of Rock and Roll.

An international voting body of more than 1,200 artists, including current living Inductees, historians and members of the music industry selected the 2021 class members from the dozens of candidates who were on the Rock Hall's shortlist in February.