The exhibit will feature artifacts surrounding the "Wildflowers" era sessions and corresponding tour. 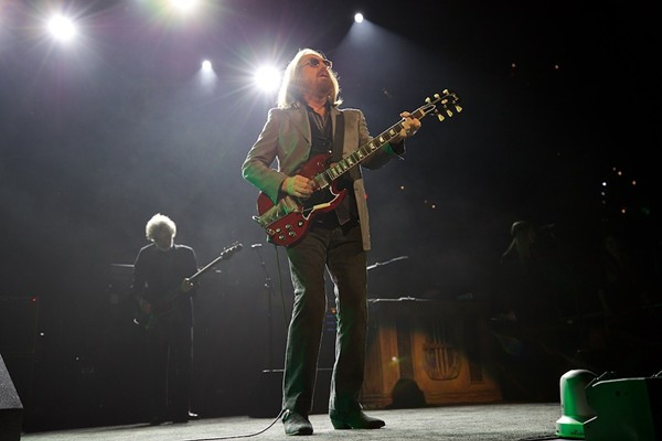 On Nov. 19, Cleveland's Rock & Roll Hall of Fame will open You Don’t Know How It Feels, a new Tom Petty exhibit that will celebrate the November anniversary of the Wildflowers album and the worldwide release of the award-winning documentary film Tom Petty, Somewhere You Feel Free: The Making of Wildflowers.

The exhibit will feature artifacts surrounding the Wildflowers era sessions and corresponding tour including work-in-progress handwritten lyrics to songs like "Crawling Back To You" and "You Don't Know How It Feels;" Petty's custom Blonde Toru Nittono electric guitar; Mike Campbell's Fender Jazzmaster; Howie Epstein's Fender Jazz bass; Scott Thurston's harmonicas; Steve Ferrone's touring Pearl drum kit; and Petty’s personal wardrobe worn on tour, in the studio, and on the cover of Rolling Stone.

During a Tom Petty & the Heartbreakers Fan Weekend that takes place from Nov. 26-28, fans can view Rock & Roll Hall of Fame vault footage of Tom Petty and the Heartbreakers featured in the Power of Rock Experience showcasing Petty’s legendary “While My Guitar Gently Weeps” performance with Prince and his iconic Super Bowl Halftime performance as highlighted in The Biggest Show on Turf.

Plus, there will be a photo opportunity at the Long Live Rock art installation on the plaza.

The weekend of Nov. 19-21 and Nov. 26-28, at the top of every hour, Tom Petty and the Heartbreaker’s music will be played on the Rock Boxes located throughout downtown Cleveland, along E. Ninth Street, and all day inside the museum.

The new documentary Tom Petty, Somewhere You Feel Free: The Making of Wildflowers gets its worldwide release at noon Nov. 11 with a free global streaming event on Petty’s YouTube channel. In January, the flick will also kick off the return of the Rock & Roll Hall of Fame’s film series. 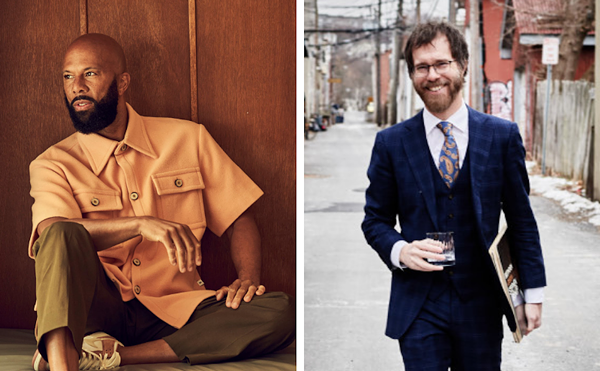