The duo appears March 2 at The Greenwich in Walnut Hills. 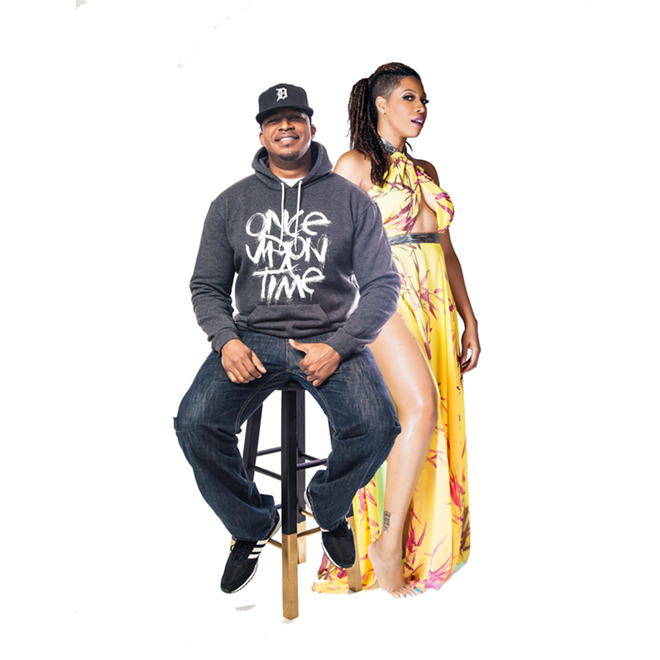 Soul singer Carmen Rodgers and keyboardist/producer Lorenzo Ferguson — better known as Zo! — have had extensive, long-running solo careers, but each is also a chronic collaborator. The pair’s most notable crossover point is The Foreign Exchange, a project from Indie Hip Hop hero Phonte and Dutch producer Nicolay, which both Zo! and Rodgers have recorded and performed with over the years.

A Detroit native, Zo! has released several instrumental and guest-vocalist-laden albums, and he’s also known for soundtrack work, including on the Adult Swim series Black Dynamite and a pair of 2018 documentaries. Zo!’s most recent solo album was the acclaimed SkyBreak, which featured guest singers like Rodgers, Phonte and Joi and spawned its own award-winning documentary called Making SkyBreak.

Rodgers, a Texas native based in Atlanta, has also done numerous sessions and collaborations, releasing three solo albums so far, including her most recent Stargazer full-length.

Though Rodgers and Zo! perform their solo R&B and Funk songs live with full bands, their tours together break things down to just vocals and keys. The duo’s Cincinnati show this Saturday (March 2) at The Greenwich in Walnut Hills is hosted by local author/spoken word artist TruFiyah and will be preceded by a 7 p.m. “social hour” with a free appetizer buffet.