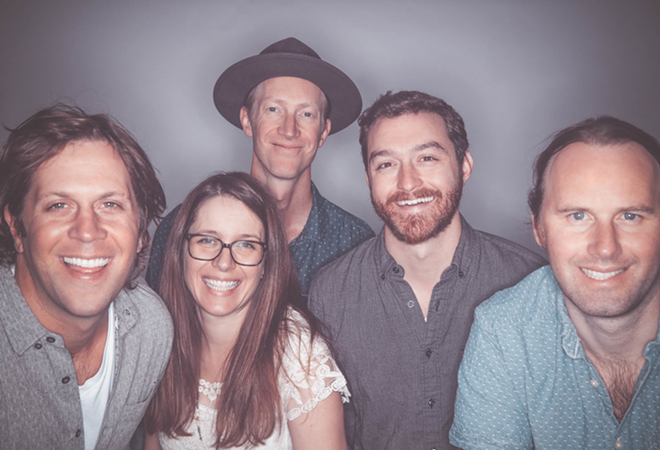 MOTR PUB - Faux Ferocious with The Harlequins and The Jollys. 10 p.m. Rock/Various. Free. PNC PAVILION AT RIVERBEND - Last weekend’s Homecoming music festival on the riverfront aside, the outdoor concert season in Cincinnati officially begins this weekend with the first shows at Riverbend’s younger and smaller sibling amphitheater, PNC Pavilion. After Friday’s opening night with rockers Halestorm and In This Moment, the Pavilion will turn into a dance party as Harrison Mills and Clayton Knight’s ODESZA pulls into town. The duo’s EDM project has earned top-of-the-poster billing at several major music festivals across the country; most recently, ODESZA’s “cinematic” performance and stage-show at Coachella (where they played right before headliner Eminem) was cited by Billboard as one of the festival’s Dance music highlights. Without the boost of a superstar-assisted radio hit or major press coverage, word-of-mouth adulation for ODESZA’s live show (which has included horn sections, drumlines and captivating visual effects) has made the twosome a major force on the concert circuit. They’ve also done pretty well in the recorded arena. Praised for how they’ve brought their genre-blending musicality and songwriting acumen to EDM, In Return (the duo’s first album after its self-released 2013’s debut) topped the Dance/Electronic Albums chart when it was released in 2014. Just a few years later, 2017’s A Moment Apart debuted at No. 3 on the overall album charts and earned ODESZA a Grammy nomination for Best Dance/Electronic Album. 7 p.m. $39.50-$68.50.