Elvis Costello and the Imposters perform at the Huber Heights venue on Aug. 6. 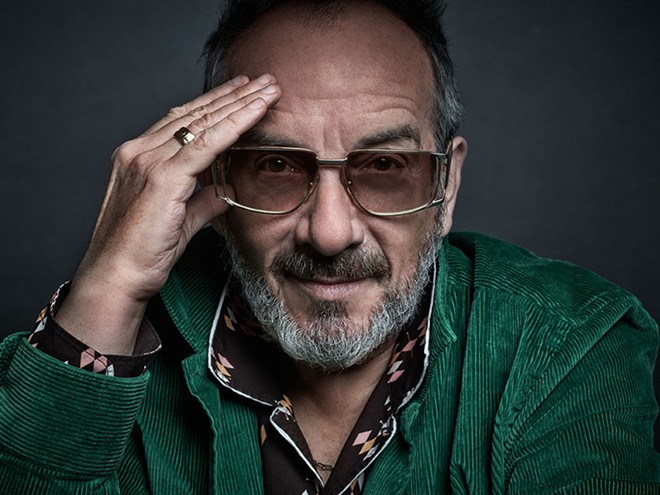 If you missed the legendary Elvis Costello’s show in Cincinnati last fall, you’d best take this current opportunity for a short road trip to see him.

Costello and his longtime band the Imposters will kick off a month-long tour celebrating 2022 album The Boy Named If at Rose Music Center in Huber Heights, about an hour north of Cincinnati. The album — Costello’s 32nd in the studio — includes songs that were first performed during the fall theatre tour and has received near-universal acclaim from critics.

A Costello concert is a great catch no matter what, but there’s an additional lure to this show. Despite being a resolutely forward thinker when it comes to music and politics, Costello has been reminiscing lately about past times – most recently about being part of the duo Rusty. In the early ‘70s – back when Costello still was known as Declan MacManus – he and Allan Mayes performed under that name in Liverpool clubs, taking on songs written by none other than songwriter and producer extraordinaire Nick Lowe. In June, Costello and Mayes teamed up once again to release the album The Resurrection of Rust, “the record we would have cut when we were 18, if anyone had let us,” Costello says on his website. It’s a mix of the duo’s reworked original songs as well as covers of Lowe and Neil Young tunes, among others. Chances are, Costello will highlight a Rusty song or two in Huber Heights.

Speaking of Lowe, the man who helped prop up some of music’s most prolific new wave and post-punk stalwarts and who has traded songs with Costello as if they were Pokémon cards just swung through the Queen City with Los Straitjackets, a Nashville surf-rock band whose members sport suits and Mexican wrestling masks. Lowe will be performing with Costello on select tour dates, but not here – local fans instead will see indie crooner Nicole Atkins.

Elvis Costello and the Imposters play Rose Music Center at 8 p.m. Aug. 6. Doors open at 6:30. Nicole Atkins will open the show. No information about COVID-19 protocols is available. Info: rosemusiccenter.com. 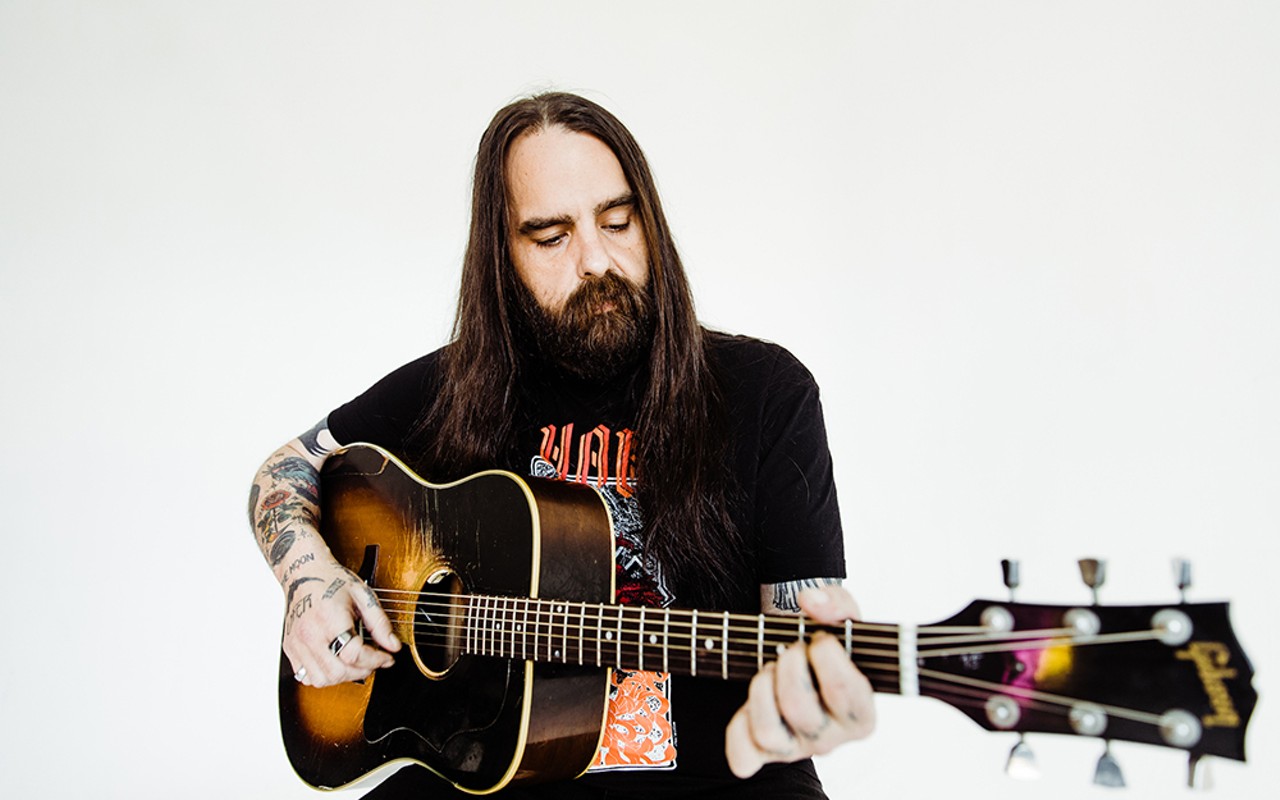