Over the past decade, the Louisiana artist has made an art form out of spectacle. 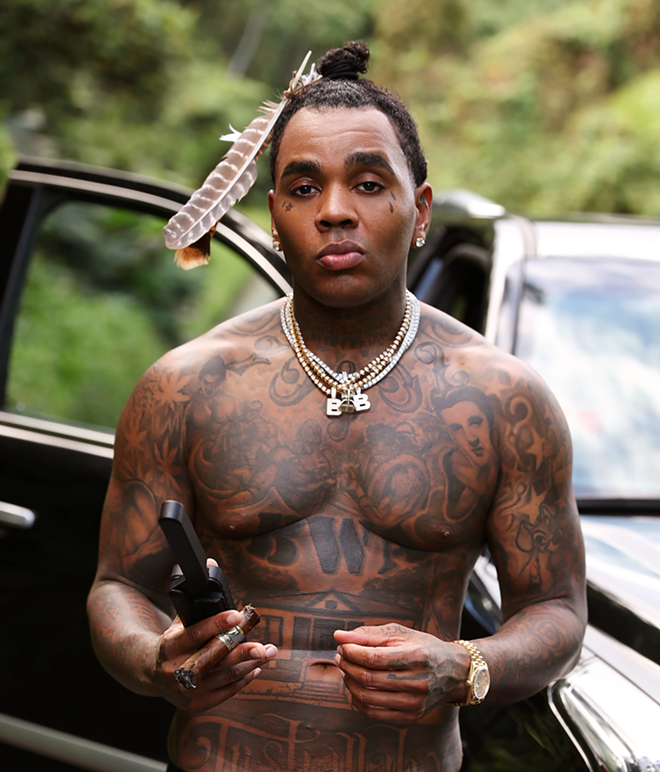 Kevin Gates is nothing if not enigmatic — a confessional emcee whose oeuvre extends far beyond the recording studio.

Over the past decade, the Louisiana artist has made an art form out of spectacle, weaving near-hysterical webs of raw emotion and contradiction that sound as indebted to Blues as they do Southern Trap. He’s both a crooner and a dialed-in storyteller — a student of ’90s Hip Hop who’s comfortable belting out pitch-perfect renditions of Green Day tunes in interviews and fusing these influences together on a song.

Before Emo Rap became a bona fide genre in the late 2010s, Gates developed something of a prototype on singles like 2013’s “4:30 A.M.,” recalling traumatic memories of violence and addiction over a gloomy piano-laden instrumental. Despite the grave source material, his lyrical edge rarely takes precedence over his sense of melody — or humor, for that matter, when he takes an unexpected jab at his “asshole” high school track coach for a quick laugh. This stream-of-conscious approach to songwriting sounds jarring and chaotic on paper, like a Tony Soprano therapy session, but Gates’ sincerity sells it.

Though Gates hit his commercial peak in 2016 with his double platinum-selling album Islah, his recent work is some of his strongest, detailing his self-improvement and conversion to Islam after a nine-month stint in prison for a gun charge he received four years prior.

Though he’s something of an elder statesman in a scene that seems to get younger by the year, his passionate delivery and confessional lyricism hold up alongside the new generation of artists he’s inspired, like NBA Young- Boy and Rod Wave. He’ll be joined on tour by YouTuber-turned-rapper DDG and Oklahoma upstart Gang51e June, whose Country-adjacent Trap ballads touch on heartbreak, spirituality and social inequality.

Gates will perform Wednesday, Oct. 13, and Thursday, Oct. 14, at Bogart's. Doors for both nights open at 7 p.m. Bogart’s requires proof of vaccination or a negative COVID test for entry. Find tickets and full information at bogarts.com.