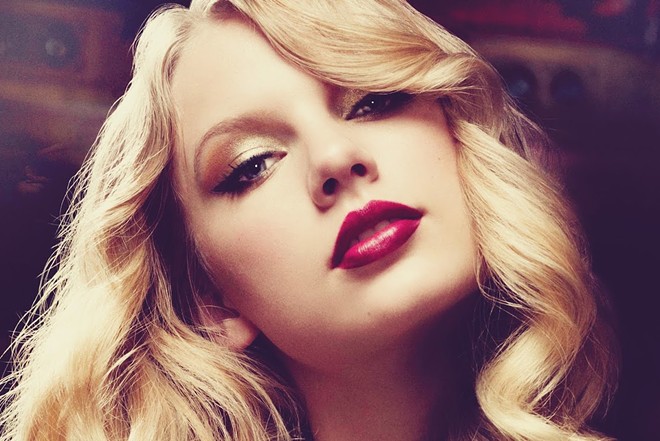 Taylor Swift lovers know all too well the bitter taste of disappointment after thousands of fans were left locked out of buying tickets to the star’s upcoming sold-out visit to Paycor Stadium. Before anyone takes to doing any vigilante shit, however, Bogart's is offering a chance for fans to shake it off.

The Taylor Party traveling show has stopped in Cincinnati before and promises to once again be a night straight out of a fan’s wildest dreams. This dance party is “Taylor-made” for Tay-Tay fans and advertises a safe, fun place to let loose as a DJ plays songs spanning every era of Swift's decade-and-a-half-long career.

Thinking of bringing along some delicate youngsters? Don’t blame me, but this event is for ages 18 and up, and a valid ID is required at the entrance. It’s time to write your dear john letter to any kiddos who were hoping to come, hand ‘em some pizza money and tell ‘em, “You’re on your own, kid.”