Sound Advice: The Chicks Won't Be Holding Back During Their Upcoming Cincinnati Performance

The Chicks are performing at Riverbend Music Center on June 21.

The Chicks still aren’t “ready to make nice,” and our ears are all the better for it.

It’s been nearly 20 years since The Chicks’ frontwoman Natalie Maines (rightly) criticized a U.S. president’s pro-war stance and triggered a major backlash from the nation’s post-9/11 “America-first” jingoism. “First these turncoats tried to spark a modern reflection of country music, and then they went after George W. Bush’s invasion of Iraq? How dare these traitors? How dare these women?” The good ol’ boys fought back against the band’s free speech by tanking their album and ticket sales and making death threats, because ain’t that America.

But the Chicks’ punk-rock moment continues to reverberate today, sadly, as the United States grapples with Donald Trump’s MAGA cult, the U.S. Supreme Court prepares to allow states to outlaw and criminalize abortion and women worldwide are targets for gun and domestic violence.

The band – Maines along with Emily Strayer and Martie Maguire – promises to retain their outspoken spark as they settle into their new 27-city tour through North America. The acclaimed 2020 album Gaslighter – their first in 14 years – will provide the fuel for the women’s current fire. Written in the midst of Maines’ divorce, Gaslighter is a blend of nervy directness and swirling emotions.

In a recent interview with People magazine, Maines said that portions of the pandemic-delayed tour’s nightly setlists will be determined by a dice roll and that family members will be performing with the band. Standards like “Goodbye Earl” and “Sin Wagon” will be reworked alongside new songs “Julianna Calm Down” and “Sleep at Night.”

And nobody should expect a subdued version of The Chicks this far into their career. “We’re not going to hold back,” Maines told People.

The Chicks will play Riverbend Music Center at 7:30 p.m. June 21. Doors open at 6 p.m. Patty Griffin will open the show. Masks and proof of COVID-19 vaccination are optional. Info: riverbend.org.

Louisville Rapper Jack Harlow to Kick off 'Come Home The Kids Miss You Tour' in Cincinnati This Fall: Tickets for the tour go on sale June 15. 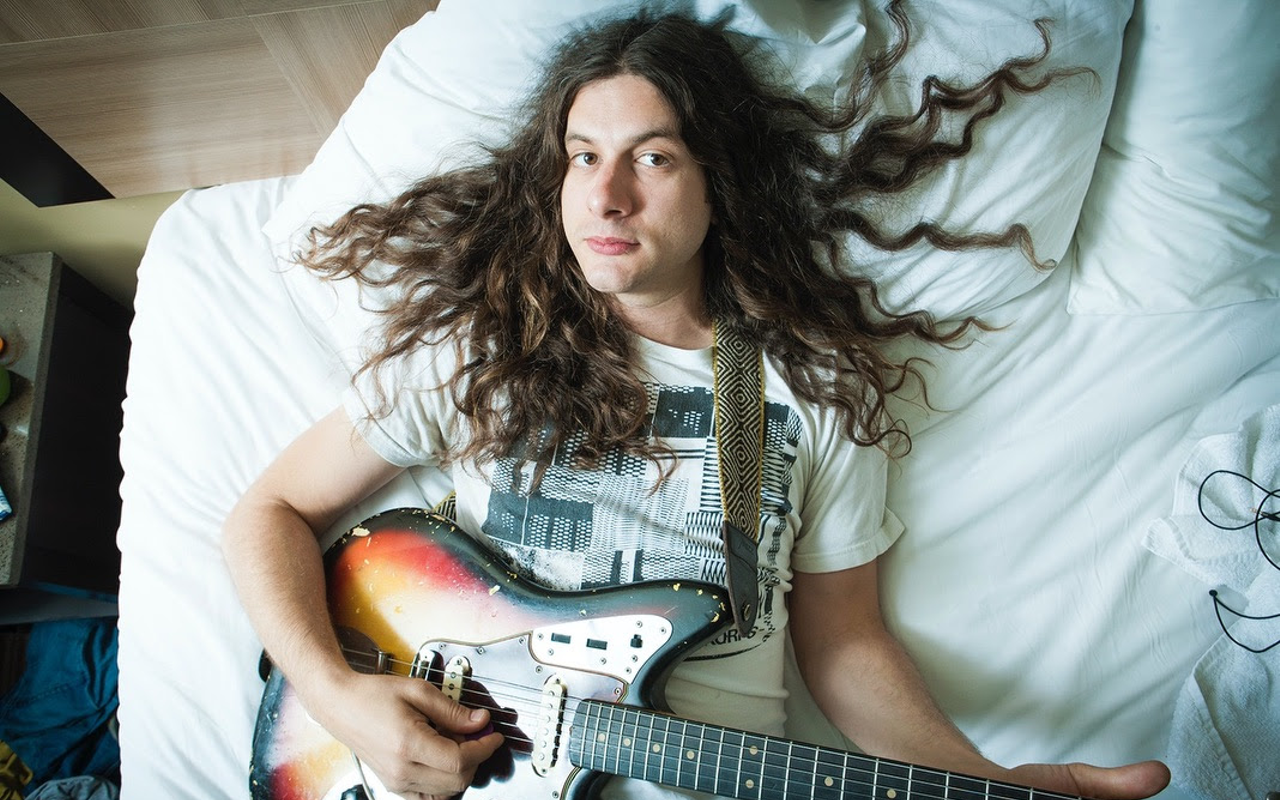