On Oct. 27, Blige will be bringing her "Good Morning Gorgeous" tour to Cincinnati. 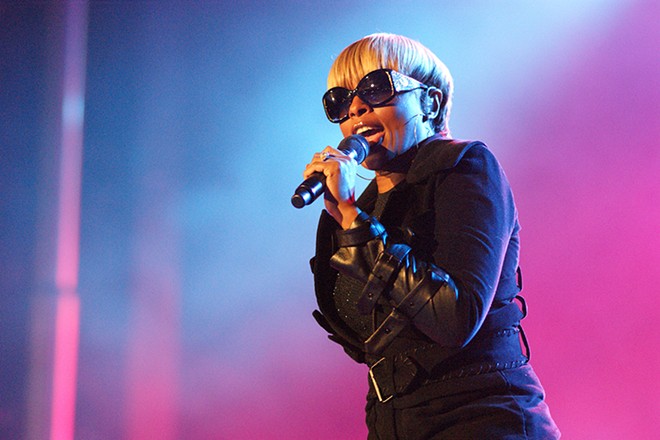 The queen of hip hop soul is coming to Cincinnati.

The 23-city tour promotes the singer's 14th studio album, Good Morning Gorgeous, released back in February. The album was released just prior to Blige's Super Bowl LVI halftime performance as the Cincinnati Bengals took on the Los Angeles Rams. Blige performed as part of an all-star lineup with Dr. Dre, Snoop Dogg, Kendrick Lamar and Eminem plus guests 50 Cent and Anderson .Paak just before the Bengals lost to the Rams 23-20 with less than two minutes remaining in the game.

This has been quite a year for Blige. The singer, who has been releasing music since 1992, was named one of Time 's  "100 Most Influential People of 2022" and even received a 2022 Billboard ICON Award.

According to a press release, Blige is partnering with The Black Promoters Collective, a 100 percent Black-owned "coalition of six of the nation's top independent concert promotion and event production companies" to produce the "Good Morning Gorgeous" tour.  Ella Mai and Queen Naija will be opening for Blige on the tour.

“Mary J. Blige has been one of a select handful of artists at the top of our desired list to partner with since the initial construction of The BPC. Having her support in our mission so early in the process is a testament to the hard work we have put in to bring superior cultural experiences powered by Black business to the masses. We firmly believe this is a match made in heaven and are honored to partner with the Queen,” says The BPC co-founder and president Shelby Joyner in a release.

Blige will perform at Heritage Bank Center (100 Broadway, Downtown) on Oct. 27. The show starts at 8 p.m. Tickets are on sale now and can be purchased by visiting ticketmaster.com.

Watch Blige perform during the halftime show of Super Bowl LVI on Feb. 13. 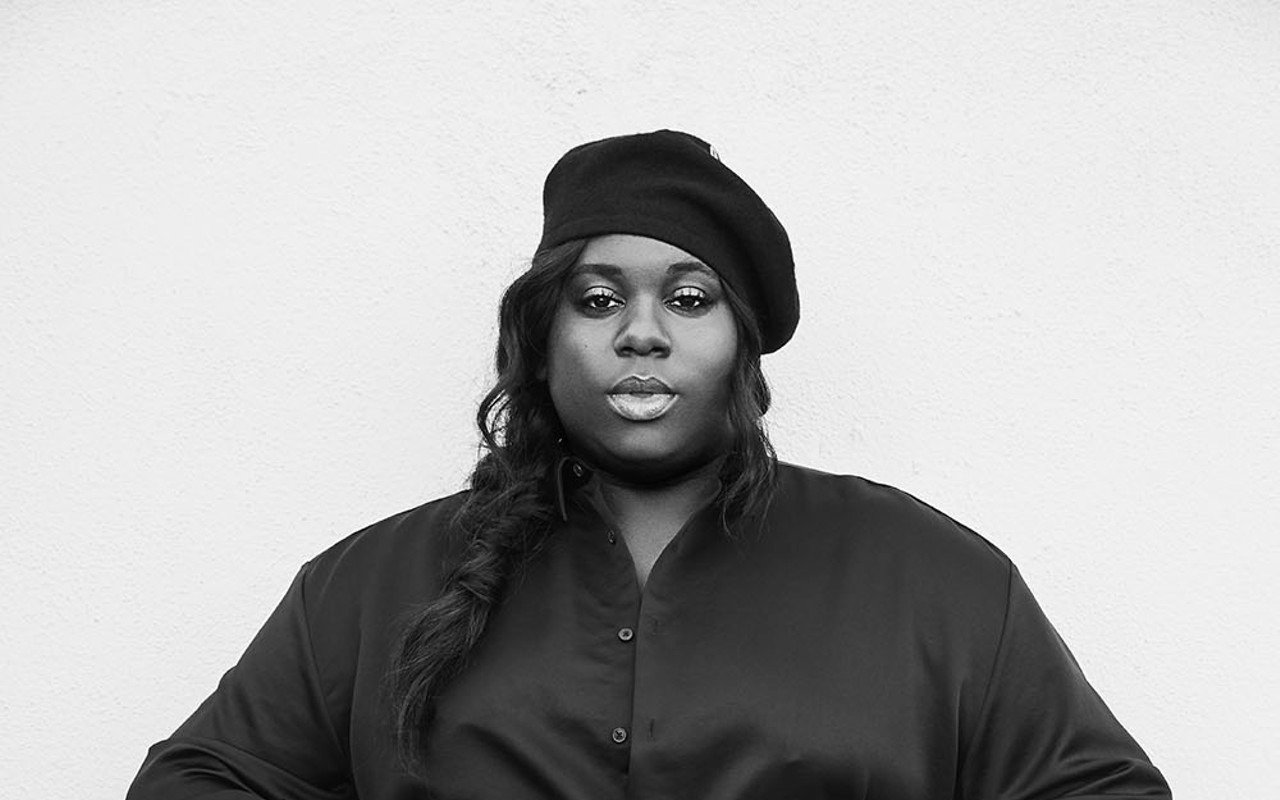